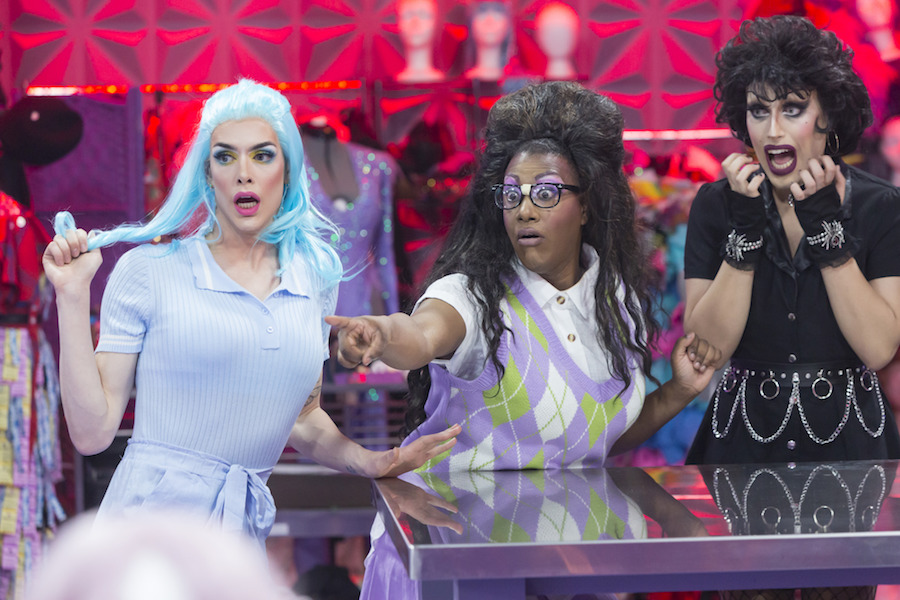 The queer content keeps coming at Crave. The streaming platform has confirmed that Canada’s Drag Race will return for a third season.

Casting is now open and hopeful contestants must be age 19 or older by November 8 and a Canadian citizen or permanent resident to apply.

Details of the third season, including an air date, will be announced later.

The Canadian spin-off of the hugely popular RuPaul’s Drag Race is in the middle of its second season, which is due to wrap up next month.

The show is produced by Blue Ant Studios with original Drag Race producers Fenton Bailey, Randy Barbato and Tom Campbell of World of Wonder, as well as RuPaul, serving as executive producers.

Trevor Boris, who replaced the first season’s showrunner following a backlash to the competition’s judging style, is back on board for season 3. Michelle Mama of Shine True is also newly joining as an executive producer next season.

The series sees drag performers from across Canada competing for the title of Canada’s Next Drag Superstar and a $100,000 prize. Toronto’s Priyanka won the crown on season one, which became one of the Bell Media-owned streaming platform’s most popular original shows.

There are now multiple spin-offs in the franchise, including British, Spanish and Australian versions. In addition to the original U.S. version and its own spin-offs, nary a week goes by in a given year that Drag Race fans don’t have a new episode to watch.

That show will premiere with two episodes on December 9 and then air weekly.