In the run-up to the much-talked-about Oscar telecast this weekend, we spotlight great Toronto movies that put racialized people front and centre:

With his short film Save My Lost Nigga Soul and his first feature Rude, Clement Virgo made a name for himself as a transgressive, confrontational Toronto filmmaker. So it came as quite a surprise when he announced his next project would be a CBC adaptation of Virginia Hamilton’s young-adult novel about a piano prodigy (newcomer Martin Villafana) growing up in the inner city.

The resulting movie – co-adapted by Virgo and then NOW film writer Cameron Bailey – is one of Virgo’s best, an empathetic drama in which the hero’s racialized status is always just beneath the surface. Junior’s blackness doesn’t define him, but it does threaten to hamper his artistic evolution in lots of little ways: his white piano teacher won’t let him touch her instrument, and he can’t even walk into a music store without getting suspicious looks from the clerks. It’s simply the reality he knows, and Virgo’s refusal to play it up makes those scenes hit even harder. NW

The Planet of Junior Brown was given a new title, Junior’s Groove, in some releases.

Love, Sex and Eating the Bones

But the world Sutherland constructs around his characters is remarkably specific and authentic, capturing a sense of multicultural Toronto at the turn of the millennium. And, yes, that’s Barenaked Ladies’ Ed Robertson as Harper’s good-natured white buddy who tries a little too hard to fit in – which I’m sure is Sutherland’s reversal of the “one black friend” sitcom trope. NW 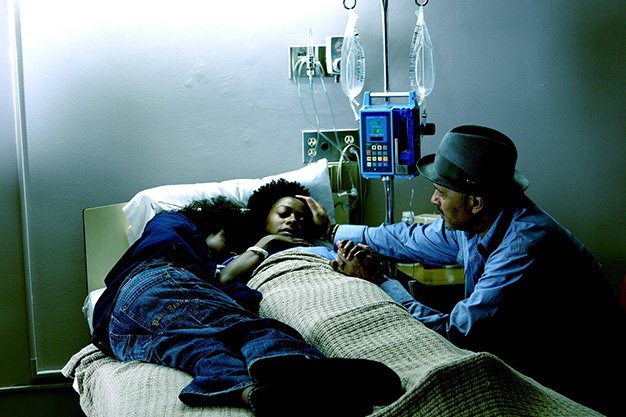 Charles Officer’s stylized character study follows three characters – played by Karen LeBlanc, Clark Johnson and Daniel J. Gordon – as they cope with isolation and illness and slowly form a bond. Visually striking and emotionally delicate, it’s a movie more interested in simple truths than complex plotting. And the actors are more than capable of delivering those truths: LeBlanc (ReGenesis, Cracked) is positively magnetic, and Johnson (Homicide: Life On The Street) gives one of the best performances of his long career. (Fun fact: Johnson played a small role in The Planet Of Junior Brown, and that film’s star, Martin Villafana, turns up in a small role here.) NW 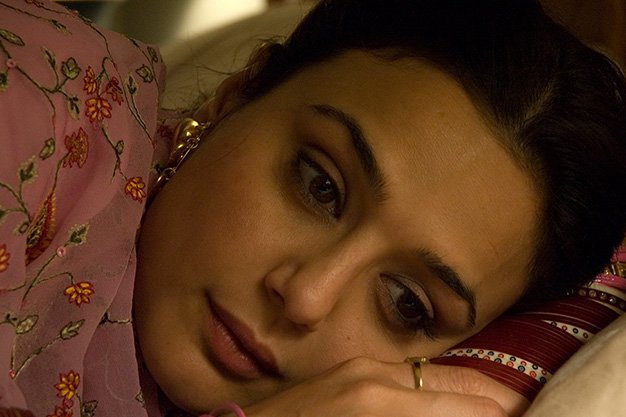 India-born, T.O.-based Deepa Mehta’s story of Chand (Bollywood star Preity Zinta), who moves to Canada from India for an arranged marriage to a brutal man, is set in Brampton but reflects the reality of immigrant life all over the GTA: the extended family crammed into a small home, the need to rent out the house during the day.

The opening sequence, showing the soul-crushing car ride through a snowstorm from Pearson Airport to Chand’s new residence, is a savvy way to give the film its sense of place. It also encapsulates the uncertainty new residents face when they arrive in Toronto. SGC 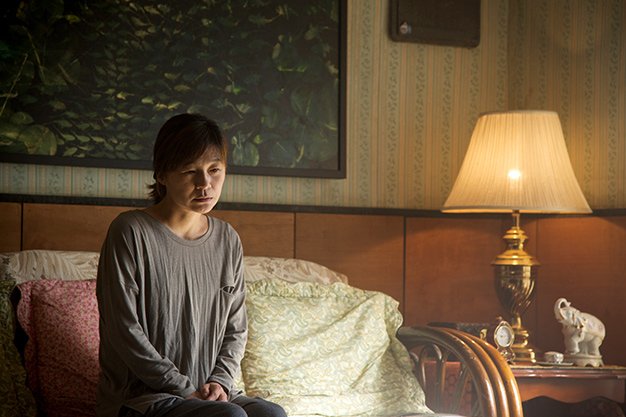 This exceptional film by relative unknown Albert Shin made the 2014 Canada’s Top 10 list for good reason. In rural South Korea, a well-to-do city woman (Yoon Da-kyung) moves in with an elderly farm woman (Kil Hae-yeon) and her pregnant teenage daughter (Ahn Ji-hye). Shin and his co-writer, Pearl Ball-Harding, don’t let on right away exactly what’s going on. Instead the information leaks out slowly that the wealthy woman wants to adopt the child and the mother’s hoping the money she makes from the deal can save her farm. The pregnant teen, however, is not cooperating and the tension deepens.

On the strength of In her Place, Shin, raised in Newmarket and a product of the film school at York University, won the Toronto Film Critics Associations 2014 Jay Scott emerging filmmaker award. SGC