Simu Liu to star in Marvel’s Shang-Chi, just like we suggested

The Toronto actor will become the Marvel Cinematic Universe's first Asian lead. Plus: more superhero news out of Comic-Con 2019 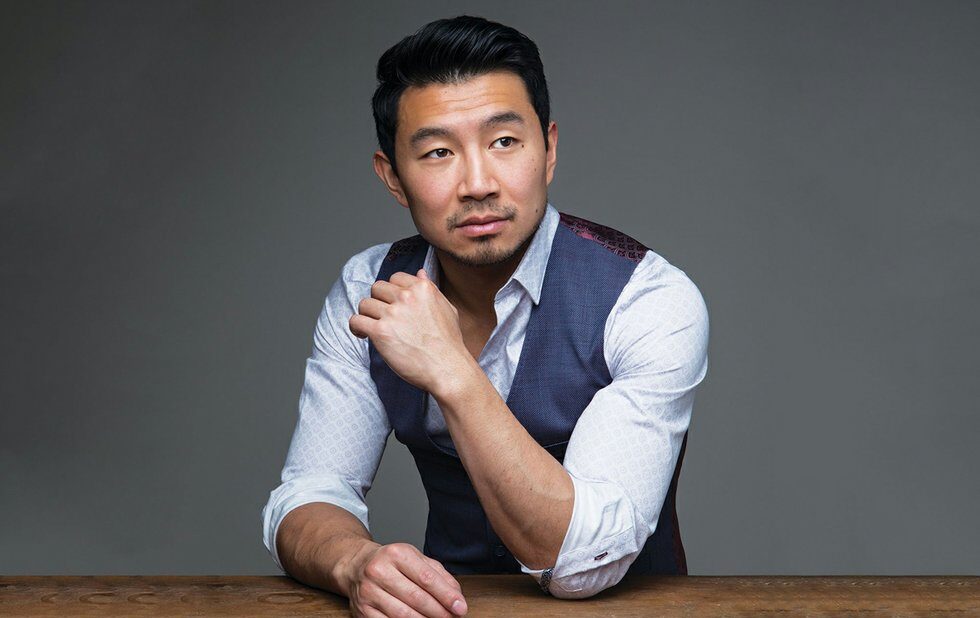 Well, this is wonderful.

Late last year, when Marvel Studios announced it would be making a Shang-Chi movie – and therefore the Marvel Cinematic Universe’s first film with an Asian lead – I humbly suggested they consider Toronto’s very own Simu Liu for the role. He was the whole package: a charming, charismatic actor with a solid stunt background. (We went into this further when I profiled him for NOW’s rising-stars cover story earlier this spring.)

And if you were on social media at all over the last 36 hours, you know what Marvel’s big surprise was at Comic-Con: they found their Shang-Chi, and it’s Simu Liu.

“I feel like I was kind of this social experiment,” Liu told the crowd. “Like, ‘Let’s just take this guy, this ordinary guy living in Toronto, let’s tell him he’s going to be in the next Marvel movie, and give him, like, four days to prep for it.”

I’m not worried. As his Kim’s co-star Andrew Phung testified in an Instagram post Sunday morning, Liu’s been prepping for this for years. (And it’s also so perfectly Canadian of him to tell the crowd he’s going to “be” in the next Marvel movie rather than “star” in it, isn’t it? Or maybe it just hasn’t sunk in.)

Liu will be joined by Hong Kong megastar Tony Leung (In The Mood For Love), who will be playing the supervillain known as The Mandarin – a role that was not, in fact, played by Ben Kingsley in Iron Man 3 – and The Farewell’s Awkwafina, whose character was not named. Shang-Chi And The Legend Of The Ten Rings is coming in February 2021. I will accept a co-producer credit, or at least a special thanks.

Liu’s casting wasn’t the only big news to emerge from the Marvel Cinematic Universe’s post-Avengers “Phase 4” rollout: two-time Oscar winner Mahershala Ali, who played the villain Cottonmouth in the first season of Luke Cage, has been cast as Marvel’s vampire hunter Blade. That project is still in development – no director or screenwriter is officially attached – but when it happens, Ali’s starring in it. I can’t wait.

The Marvel Universe continues to expand

As far as things that do have writers, directors and release dates: the next Marvel movie will be Black Widow, starring Scarlett Johansson, Rachel Weisz, Stranger Things’ David Harbour and Midsommar’s Florence Pugh it’s directed by Cate Shortland of Somersault and Lore. It opens May 1, 2020.

In what’s likely the studio’s biggest conceptual swing to date, Angelina Jolie, Richard Madden, Kumail Nanjiani, Bryan Tyree Henry and Salma Hayek will topline The Eternals from director Chloé Zhao. That one’s based on Jack Kirby’s pop-cosmic 70s series – rebooted by Neil Gaiman and John Romita Jr. in 2006 – about immortal beings who’ve inspired humanity’s gods and demons, and I have absolutely no idea how it will fit into the MCU’s existing continuity. We’ll find out November 6, 2020.

Shang-Chi arrives February 12, 2021 on May 7, 2021, Benedict Cumberbatch and director Scott Derrickson return with Doctor Strange In The Multiverse Of Madness, which has a nice ring to it.

And on November 5, 2021, we get Thor: Love And Thunder, directed by Taika Waititi (Thor: Ragnarok), in which Natalie Portman’s long-absent Jane Foster will wield the hammer of Thor, just like in the comics.

Marvel also set dates for the shows it’s producing for the Disney+ streaming service, which launches in 2020.

First, there’s The Falcon And The Winter Soldier, which gives Captain America’s favourite sidekicks – played once again by Anthony Mackie and Sebastian Stan – their own series. It arrives in fall 2020, followed by WandaVision in spring 2021 that show will somehow reunite Elizabeth Olsen’s spellcasting Wanda Maximoff and Paul Bettany’s android Vision, despite Bettany’s character having been deactivated in Avengers: Infinity War.

Also in spring 2021, Loki will follow the antics of Tom Hiddleston’s Asgardian trickster – who, you may recall, escaped Avengers: Endgame with his favourite Infinity Stone. In the summer, Marvel will deliver an animated series based on its cult favourite What If…? comics, which introduced alternate versions of key moments in comics history. (For example: What If Gwen Stacy Had Lived?) Jeffrey Wright will voice the role of Uatu the Watcher, a member of an alien race glimpsed in Guardians Of The Galaxy Vol. 2 actors from all over the MCU will return for an episode or two.

Finally, fall 2021 will bring Hawkeye, in which Jeremy Renner reprises the role of the least memorable Avenger, now grappling with his Endgame activities and trying to make things right in a post-Blip world. Eh. But the show will also introduce Kate Bishop, the archer’s protégé and a beloved comics character in the current Marvel continuity.

The role has yet to be cast, but if Marvel Studios president Kevin Feige is open to suggestions on this… well, Katherine Barrell of Wynonna Earp and Workin’ Moms would be perfect. She’s got the snappy-snarky comic timing down, she can go deep for wrenching dramatic moments, and she’s already familiar with elaborate action blocking.

Trust me on this. I was right about Simu Liu, after all.