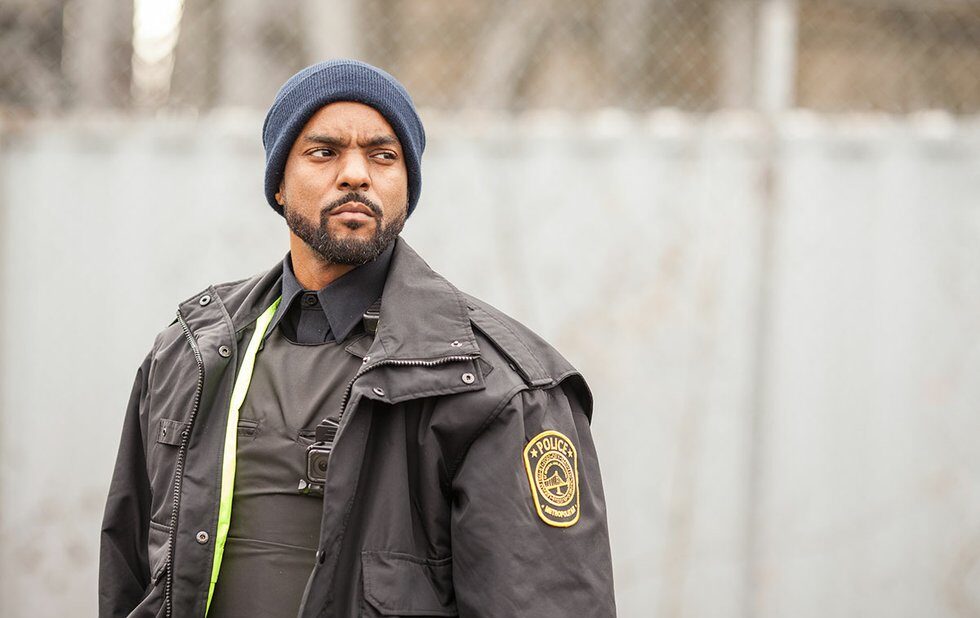 A nervy, queasy combination of jet-black satire and stylized psychodrama, Black Cop – expanded by writer/director Cory Bowles from his 2016 short film – landed at TIFF last year smack in the middle of the Black Lives Matter debate.

Back on the big screen this weekend for three showings at the Cineplex Yonge-Dundas before the film goes to VOD, Black Cop remains entirely relevant to our present moment – and better still, it genuinely engages with the issues of racial profiling and police violence rather than just using them as hot buttons to juice up a generic thriller.

The question of whether he’s doing it as a political statement or because he’s having a psychotic break quickly becomes less important than whether he’s going to kill someone. Rowe’s mercurial performance brings an edge to the character’s most innocuous interactions anything can happen at any time.

Bowles shoots the action from multiple angles, incorporating footage from Black Cop’s body camera and anonymous cameraphones while scoring the film with furious hip-hop and angry talk-radio callers to create a sense of the conversation unfolding in the background.

But his most daring creative decision is to risk dividing audiences by arguing that there’s really only one side to this issue.