NOW MagazineMovies & TVReviewsHorror flick A Cure For Wellness is anemic

Horror flick A Cure For Wellness is anemic 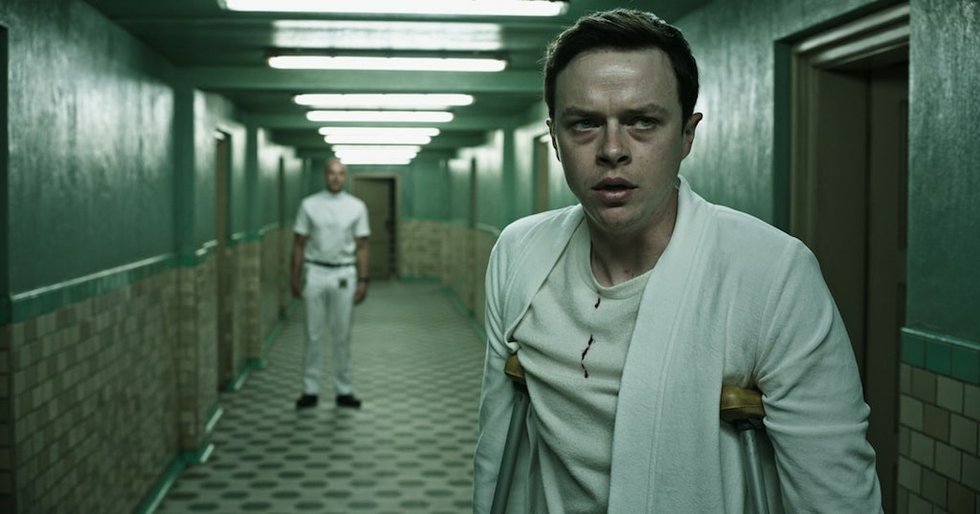 I had high expectations for A Cure For Wellness because I’m a big admirer of director Gore Verbinski.

A big-ideas stylist with a majestic visual sensibility, he’s the guy who delivered one of the very best horror movies of the new millennium, The Ring, and found a way to make Pirates Of The Caribbean work as cinema rather than a theme-park ride. (The sequels not so much, but that first one is delightful.) Rango was a fascinating experiment in animated storytelling. Hell, even his Lone Ranger movie has a climax that ranks with the best movie chases ever committed to film.

So when I heard that Verbinski’s latest project was a return to the horror genre, I was totally on board. And then I saw it.

A Cure For Wellness is a horror movie in a certain sense. But really, it’s gorgeous, expensive nonsense – an elaborately produced, oppressively atmospheric psychological thriller in the vein of Hollywood in the 30s or Hammer in the 60s, where an innocent travels to a strange new land and finds nothing but madness.

Things do not improve once Lockhart begins to investigate the mysteries of the clinic, which – he’s repeatedly told – has been built upon an ancient spring noted for its curative properties.

But what starts off as visually absorbing and subtly disturbing soon drifts into silliness, as Verbinski and his Lone Ranger screenwriter, Justin Haythe, spend over two hours circling a big reveal that’s both howlingly obvious and incredibly dumb. Worse, the self-seriousness with which everything plays out tells me they were so caught up in their mythology that they never thought twice about the implications of certain dramatic choices. But trust me on this: you will.

Far more interesting (to me, anyway) was realizing that Guillermo del Toro’s Crimson Peak does everything A Cure For Wellness is trying to do with considerably more style and energy – and with a willingness to get messy that Verbinski no longer seems to possess. He’s become so fixated on setting up his next beautiful shot that he doesn’t want to get blood on anything. But you need the blood. The blood is life.