Sam Elliott is wildly overqualified to play The Hero 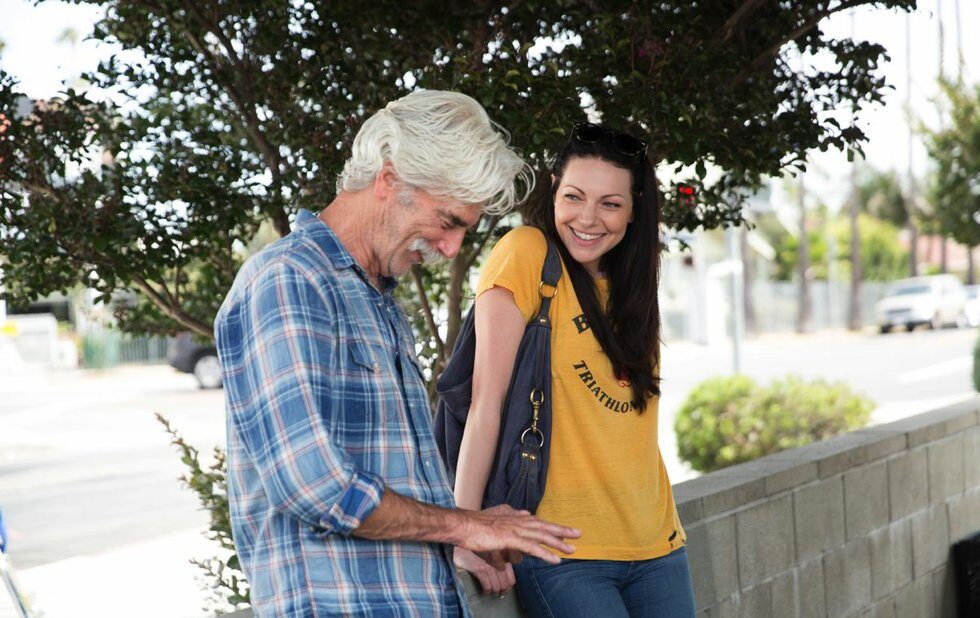 Sam Elliott and Laura Prepon hit it off in The Hero.

Sam Elliott and Laura Prepon hit it off in The Hero.

Two years ago, Brett Haley made I’ll See You In My Dreams, a modest drama starring Blythe Danner as a California retiree sparking back to life when she meets a charmer played by Sam Elliott.

It wasn’t much, but the actors were great together, and it was just good to see a movie that treated characters in their 70s as people with agency and emotions rather than dirty grandparents, Fockers or whatever.

In their new film, The Hero, Haley and co-writer Marc Basch put the spotlight on Elliott, casting the actor as Lee Hayden, a beloved cowboy actor with a mellifluous voice – no stretch there – blindsided by a cancer diagnosis.

Incapable of telling his estranged daughter (Krysten Ritter) about his grim prognosis, Hayden retreats to the couch of his weed dealer (Nick Offerman), where he meets a younger woman (Laura Prepon) who offers him a chance to lose himself in a new relationship.

As in Haley’s last film, the storytelling holds no surprises: the plot points are laid out and ticked off one by one and then the credits roll. The actors seem wildly overqualified for the generic material they’re asked to play, but everyone’s up for it.

And maybe that’s all Haley wants. Certainly there’s a market for films about older people, and god knows Elliott, like Blythe Danner, merits a showcase. I would happily watch two hours of outtakes of him and Offerman on a couch together, trading lines in their distinctive baritones.

But we don’t get that. Instead, we get a movie we’ve seen a dozen times before. Elliott may deserve the attention, but he also deserves a vehicle worthy of his talent – and your ticket money.