The Hamilton band aim for stadium rock status without sacrificing the underdog spirit that makes you root for them. But is that still possible? 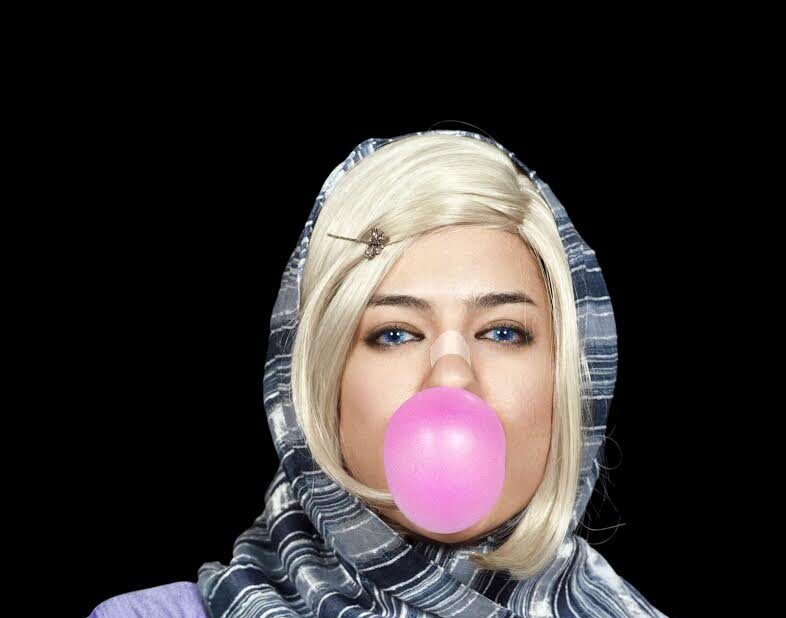 Arkells have made no secret of their stadium rock goals. It’s been the subject of most of the recent press surrounding the Hamilton rock band, and you can hear it all over their fifth album. Rally Cry teems with the kind of call-and-response hooks (complete with “whoa-oh” backups), fist-raising slow-build crescendos and precise grooves meant to be screamed to with crowds of people. That kind of gaudy, unself-conscious, 80s-style pop ambition can be a turnoff in many bands, especially in 2018 (see: U2, the Killers, Coldplay), but Arkells do it in a way that makes you root for them like a hometown hockey team.

That’s by design, too. Through their personas and songs, they’ve cultivated a scrappy, underdog spirit that makes you say “Aww shucks, what nice boys” almost reflexively. They wear their blue-collar Hamilton roots on their sleeves – though they hail from all over Ontario, including Toronto, they met and formed at McMaster – singing about being proud of where you come from (“We’re still just kids from the neighbourhood,” “There ain’t no shame in some hand-me-downs”), nostalgic family values and the importance of hard work and perseverance.

It’d almost sound conservative if it wasn’t for the political perspective revealed throughout the album. American Screams subtly criticizes the emptiness of offering thoughts and prayers in response to gun violence, Company Man is inspired by Sean Spicer and highlights the meaninglessness of good intentions when you back the wrong horse, while People’s Champ is as close as they get to an explicit anti-Trump song. Interestingly, it doesn’t criticize the wave of populism that has empowered him and other rising hard-right political forces, but rather criticizes him for the wrong kind of populism. “I’m looking for the people’s champ,” sings Max Kerman, “and it ain’t you.”

The album often plays like an earnest, if naive call for non-partisan unity that should work well in front of thousands of arena rock fans, but also seems vulnerable to Born In The U.S.A.-style – or perhaps more appropriately, Tragically Hip-style – misinterpretations.

Arkells have their eye on the CanRock prize, and they just might get it. But what does it mean to be the people’s champ?