Iskwe - The Fight WithinIndependentElectronicIts often a challenge for musicians to incorporate revolutionary messages into their music without leaving the. 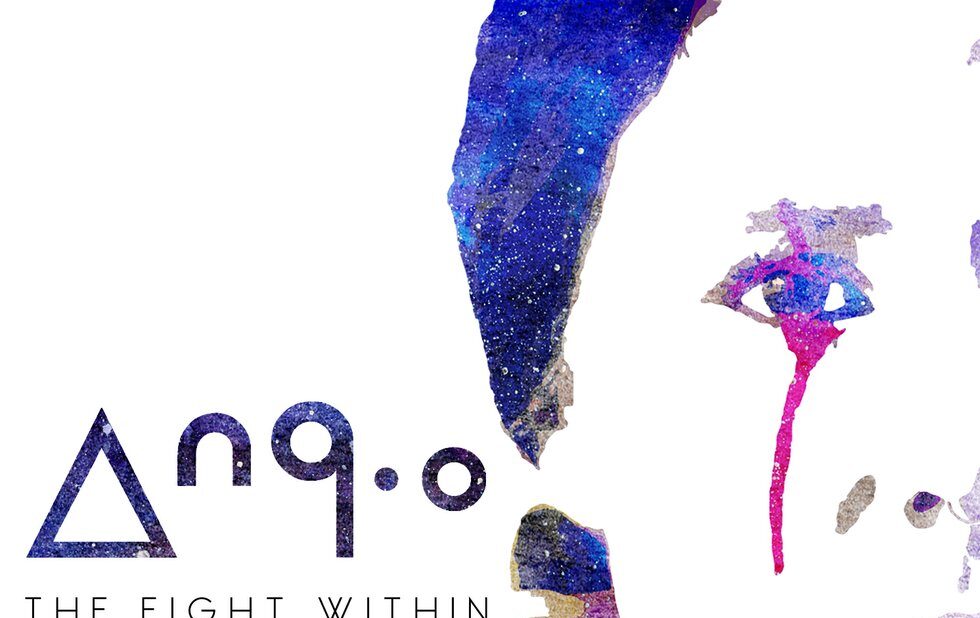 Its often a challenge for musicians to incorporate revolutionary messages into their music without leaving the listener feeling disheartened or detached. But Torontos Iskwe, who is of Cree, Metis and European descent, fuses politically charged lyrics about loss, unrest, healing and empowerment into a thoroughly exciting sophomore album.

Iskwes (woman in Cree) style shifted from hard-hitting trip-hop to dark R&B and pop on her debut. On The Fight Within she stays within the electronic realm. Thick beats and synths drive much of the album. Opener Ice Walker summons us close with soulful chants and ambient sound effects. Healers features a traditional big drum and quotes from Chief Dan George, but the overall use of traditional-sounding instrumentation, rhythms and references are spare on TFW.

Protest is taken to gut-stirring levels on many tracks. Iskwe wrote the chilling Will I See minutes after a solidarity walk from the spot where Tina Fontaines body was found to the monument for missing and murdered women in Winnipeg. She spends the first verse talking to the lost women, and the second imagines their collective voice speaking back.

On its rageful, unwavering sister song Nobody Knows, also about missing and murdered Indigenous women, Iskwes voice becomes fierce. The bass line is intentionally and ironically inspired by Dr. Dre, who has faced allegations of abuse toward women for years.

But not all is overtly political. The Storm has a mournful, eerie feel. Gospel-tinged Disturbed is about the necessity of escaping a toxic relationship youre deeply invested in.

Say It Sweet, inspired by her biggest influences Portishead, Bjork and Tricky uses orchestral chimes and snarling vocals to address assumptions about alcoholism, addictions and Indigenous people. On first listen it sounds menacing in the most seductive way but the songs message of self-love in the face of hate ultimately characterizes the entire album.

Iskwe plays the Rivoli on November 18.