Soulja Boy and Lil B 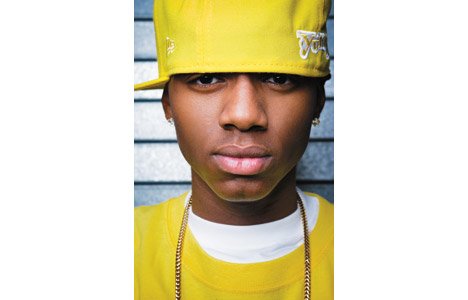 In a recent interview, Lil B deftly sidestepped the question of whether he uses drugs when making music. While the answer may be unclear, it’s safe to say the downloadable Pretty Boy Millionaires EP features some of the Based God’s most absurd, engaging work to date. Soulja Boy, once known as little more than a ring tone artist, does a solid job of matching Lil B’s sometimes transcendental, sometimes stupid output.

The standout Cooking Dance, a song about cooking, somehow avoids the expected cocaine puns, while on Rock Ice, Soulja and Lil B pay homage to the Hot Boyz over a beat that’s worthy of millennium-era Cash Money. If you can tolerate the frequent non sequiturs, the apparent lack of mastering and the light rehashing of Lil B’s releases (2009’s Birth Of Rap closes the effort), this tape is for you.