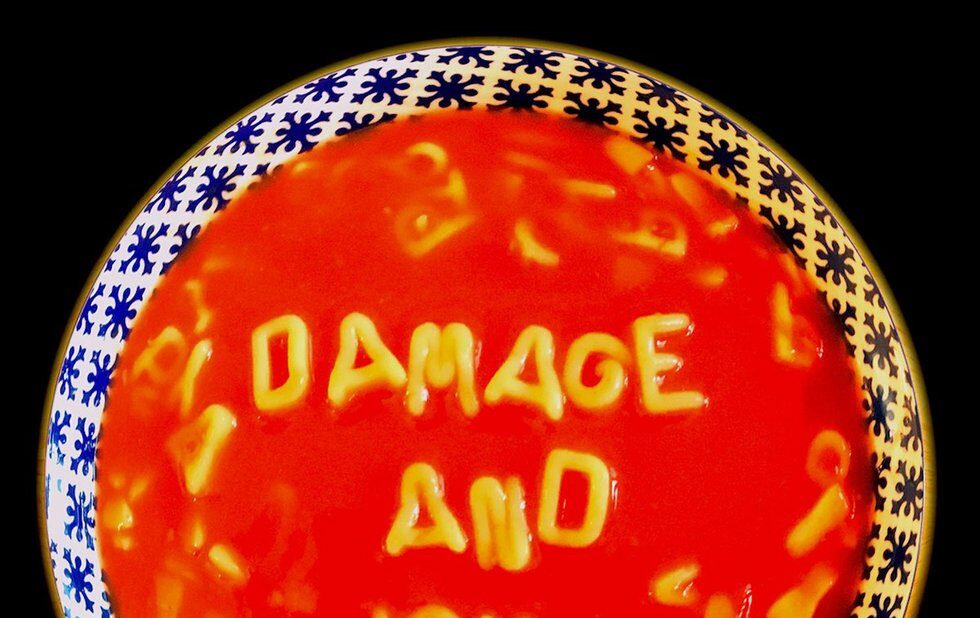 In the late 80s and early 90s, the Jesus and Mary Chain held a distorted mirror up to classic pop music. They were a band capable of heady, romantic and melodic songwriting clearly indebted to the pop greats, but streaked with bilious rage, violence and angst. The title of their seventh album nicely sums up, but does not totally reflect, that contrast: Damage And Joy.

In the two decades since notoriously fractious Scottish brothers Jim and William Reid last released an album, many bands have aped their formula, watered it down or reworked it into squalling abstraction. Meanwhile, rock music is no longer a mainstream concern, but the Reids don’t seem overly preoccupied with any of that.

Damage And Joy sounds like a natural follow-up to 1998’s Munki. It’s full of direct rhyme schemes, wry lyrics and sneering vocals. Its 14 tracks – many of which have been released in other forms via Jim Reid’s other projects – rarely indulge in much beyond guitar breakdowns, which arrive around the songs’ midpoint like clockwork. A few songs pointedly and humorously reference American cultural icons such as the Kennedys and Kurt Cobain, but it’s the nod to self-love on Presidici (Et Chapaquiditch) in which JAMC seems to take on, albeit winkingly, a current pop culture obsession: “If you can’t love yourself/It’s bad for your health.” It’s a prime example of the way JAMC toe a line between earnestness and irony.

Sky Ferreira is among a handful of guest singers, turning up on the stand-out Black And Blues. Isobel Campbell’s duets on love ballads The Two Of Us and Songs For A Secret help tilt the album more toward joy than damage.

Like so many late-career rock acts, JAMC have mellowed with age, though given their reputation for onstage spats and behind-the-scenes blow-outs the album’s clean production (courtesy of producer Youth) and comfortable mood (nicely summed up by the song Mood Rider) is somewhat surprising and a tad disappointing. However, they don’t sound aloof, either. The mirror JAMC are holding up to the mainstream nowadays is less distorted, but still fully engaged in sharp and timeless songcraft.