The Queen West gallery will celebrate with its annual Sound Image competition for emerging music photographers. Check out some of those photos here. 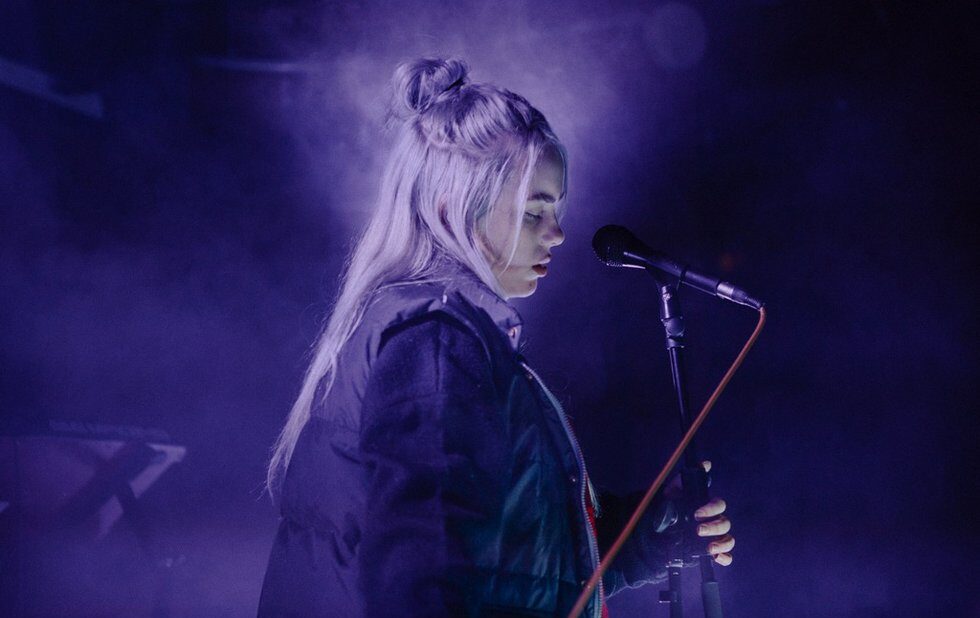 Analogue Gallery – Toronto’s gallery dedicated to music photography – is celebrating its 10th birthday in the most fitting way possible – with the launch of its biggest Sound Image competition yet.

Analogue owner Lucia Graca Remedios started the competition/gallery showcase to platform emerging artists (many of whom have also had their photos published in the pages of NOW over the years).

“I started Sound Image a year after the gallery opened to create a platform for young photographers to get their work seen by the industry and our clients,” she says. “I’m proud that it’s been so successful in not only showcasing young talent, but it has also brought the photography community in this city together.” 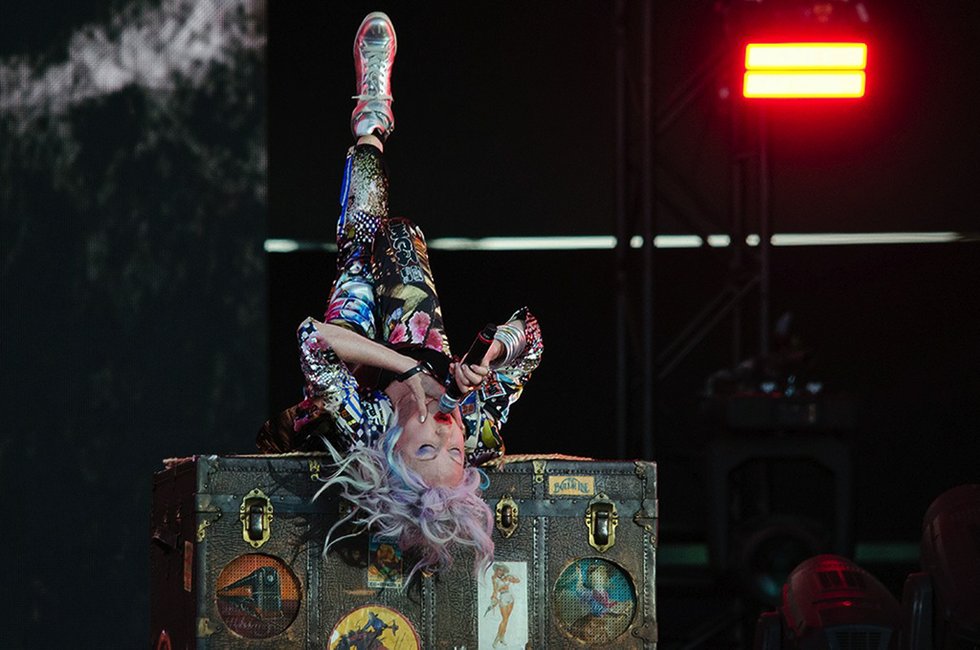 For Graca Remedios, it’s a chance to survey the impact of Analogue, but also chart how music photography has changed over the last decade.

“For photographers, the industry has become both more accessible and inaccessible in almost equal measure,” she says. “Digital cameras and phone cameras have evolved to the point where basically anyone can take decent quality shots of shows and sharing photos is super easy. The flip side to this is that bands and labels are becoming increasingly restrictive with media release agreements and sometimes even media bans.

“With the evolution of social media it’s harder to control where your photographs get used and making sure you get photo credit is a constant battle, and this is causing a bit of a return to film photography. Kind of like how streaming has caused an increase in vinyl sales. People still want to feel that the music they love, and the photos they love, are special and unique to them.

“It’s a funny and sometimes frustrating time to be a music photographer, but I’m sure every generation of photographers has felt that way for different reasons.”

Have a look at a few more of the Sound Image finalists below: 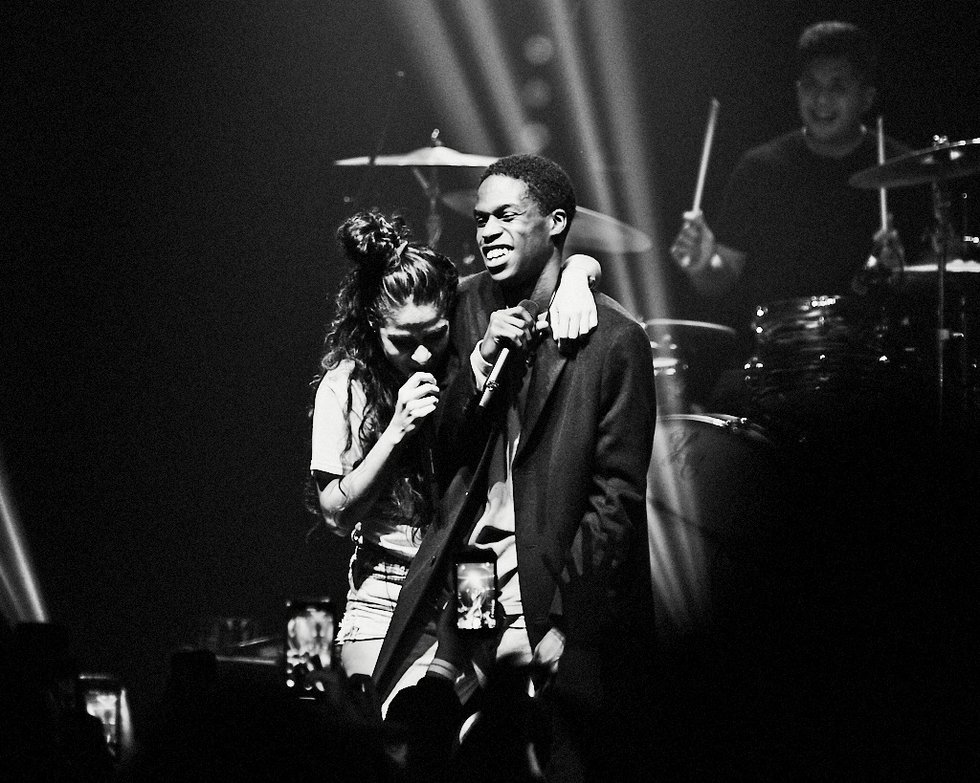 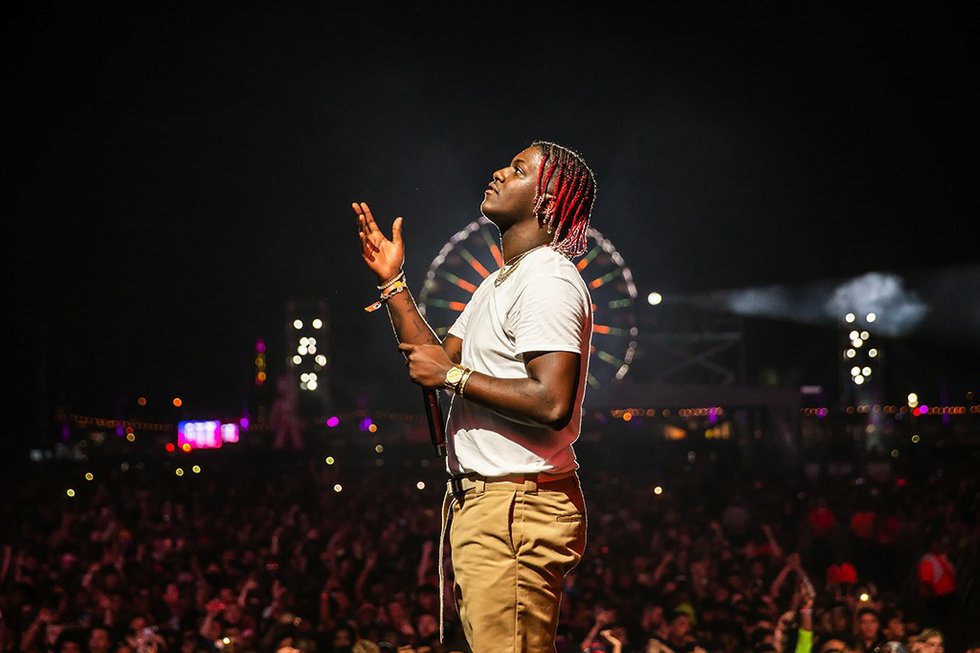 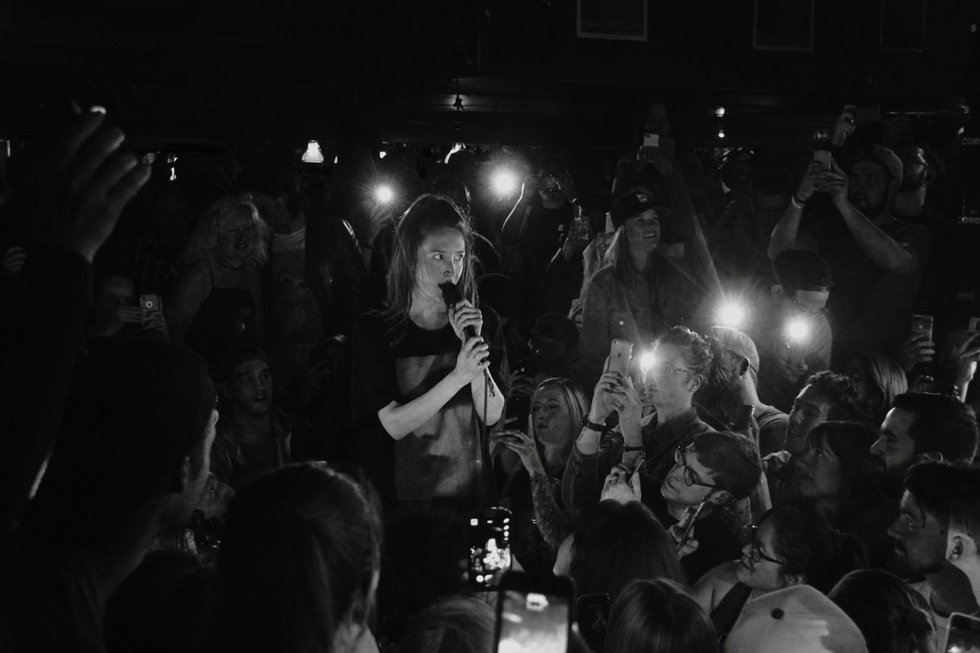 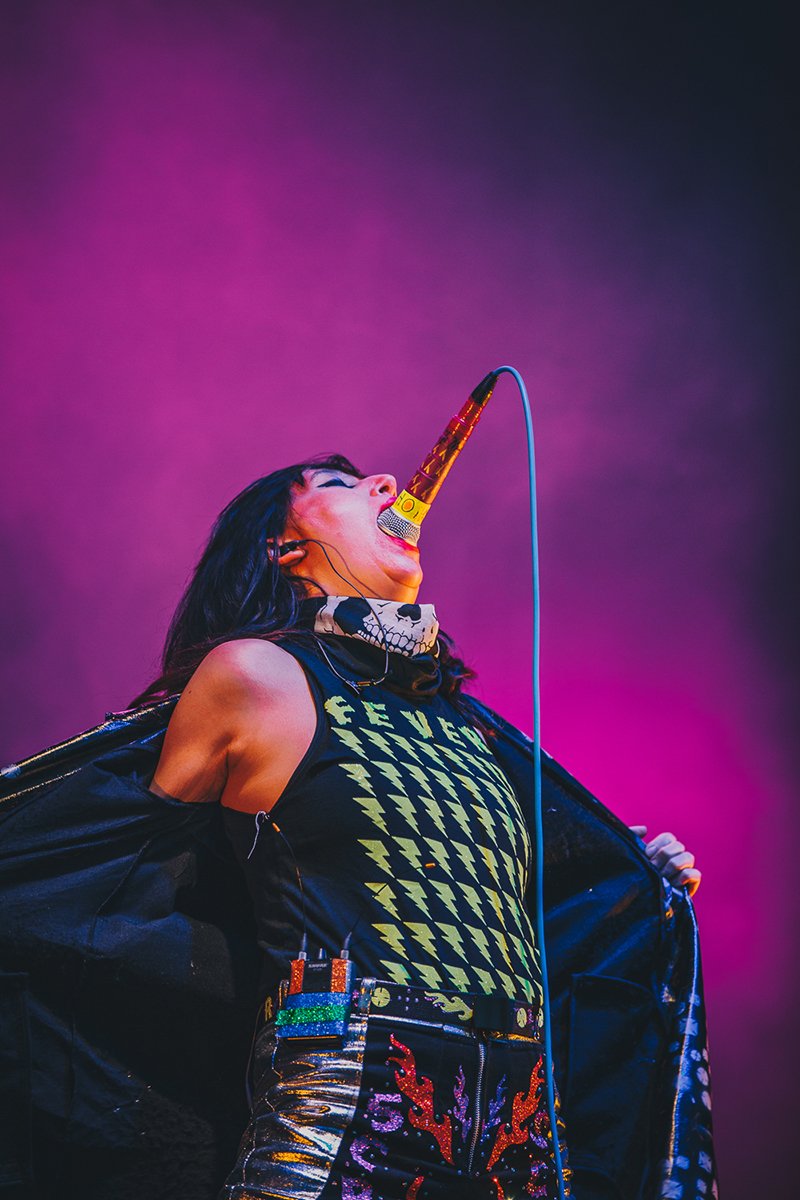 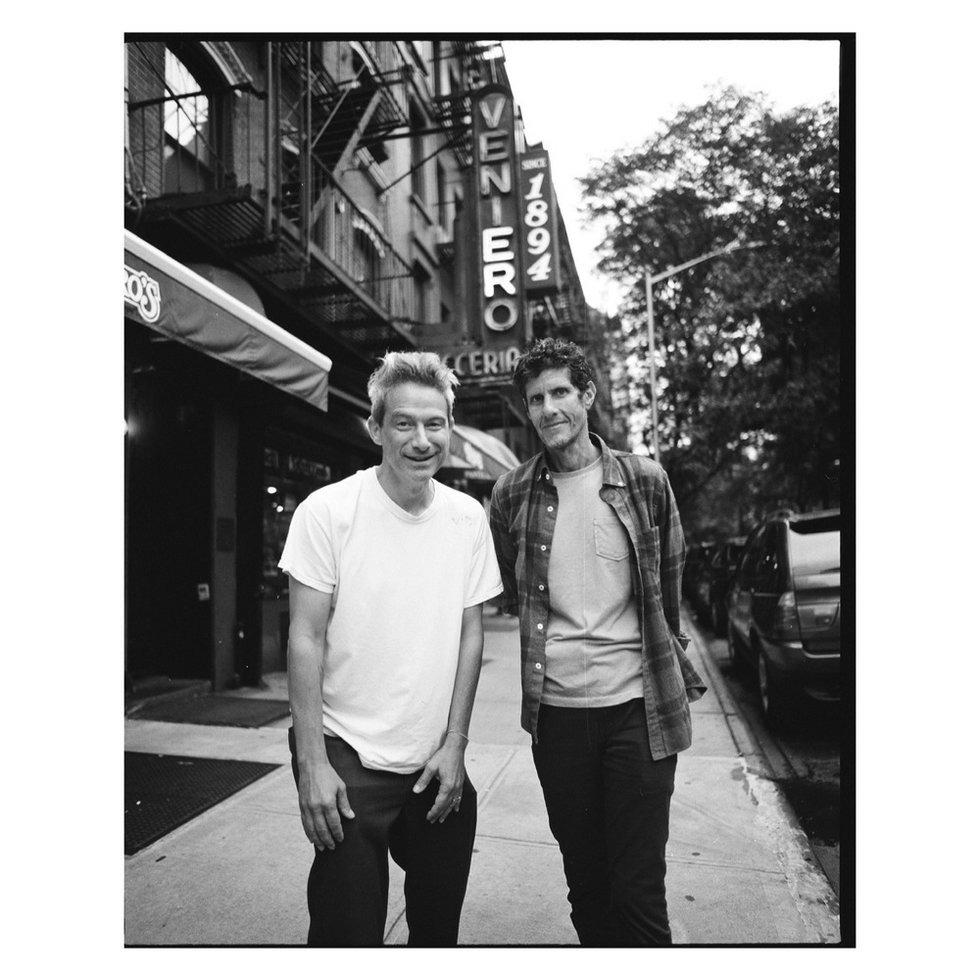