The City of Toronto finds new ways to support musicians

The City Hall Live series has shifted online and local artists will be directly compensated. Musicians are also now eligible for CERB while collecting royalties 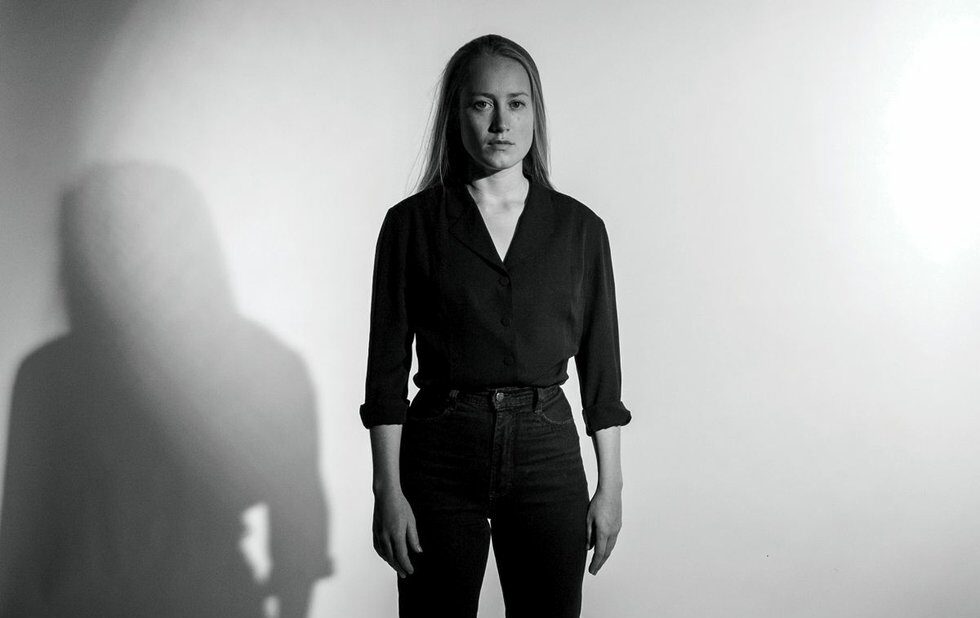 The city of Toronto is finding new ways to support musicians, who, like many other freelance and contract workers, have been hit hard by the COVID-19 pandemic.

Starting today, the city is moving its City Hall Live series online. What used to be a free concert series at Nathan Phillips Square will now happen from artists’ homes and livestreamed over Facebook. Artists will be directly compensated for their performances, joining other entities like the National Arts Centre and the Ontario Ministry of Culture in using livestream concerts as a type of grant.

The first City Hall Live Online livestream is today (Thursday, April 16) at noon on Facebook and will feature The Weather Station. The series will run Monday through Friday from noon to 1 pm with two shows per day, each 30 minutes long, until the end of June. The aim is to run more than 100 shows from local musicians. Viewers will have the choice to donate to the Unison Benevolent Fund, which provides emergency relief to Canadian musicians.

“As we face the challenges of this pandemic together, this is one more way that the municipal government continues to support Toronto’s cultural sector,” says Mayor John Tory.

Musicians have lost their entire live music revenue stream. Until now, that was exacerbated by the fact that part-time, contract and seasonal workers were excluded from the Canada Emergency Response Benefit (CERB). Yesterday, Prime Minister Trudeau announced he was loosening the criteria, allowing artists receiving the CERB to collect royalties for past work and still make up to $1,000 from other sources of income (not including those royalty payments).

As for music venues, which were already precarious before the pandemic, councillor Joe Cressy, who chairs the Toronto Music Advisory Committee, writes in an email that the city has changed the eligibility criteria for small business loans through the Business Development Bank of Canada (BDC) in order to allow live music venues to apply.

“I recognize that more needs to be done, and my office will continue to work tirelessly with our Toronto Music Advisory Committee stakeholders and the City of Toronto’s Music Office to ensure that we are supporting our artists and live music venues,” he writes. “We will get through this, together.”