WayHome Music and Arts Fest is going on hiatus in 2018 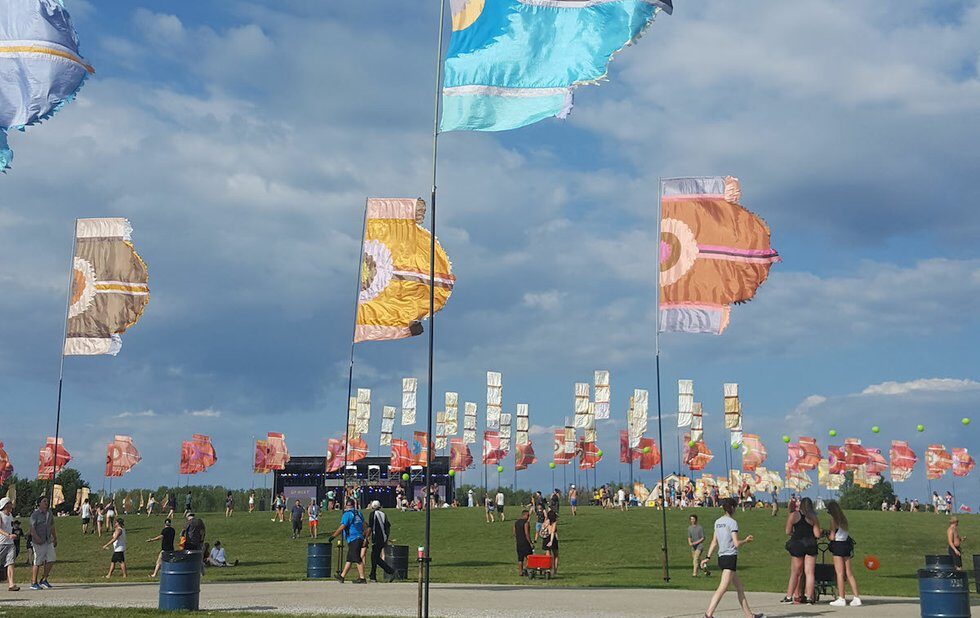 Attendance appeared to be down for WayHome Music & Arts Festival's 2017 edition compared with past years.

After three years at Burl’s Creek in Oro-Medonte, Ontario, WayHome Music & Arts festival is putting its 2018 edition on hold.

“After much consideration, we have made the difficult decision to push pause on the 2018 edition, to allow us to reflect, re-assess and re-imagine the event,”  says Eva Dunford, co-founder of Republic Live, the promoter behind the festival.

According to a press release, the company will instead produce a series of (presumably smaller) events throughout the summer. Boots & Hearts, the company’s annual country music festival, will continue to take place at Burl’s Creek and has just announced its dates for August 10 to 12, 2018.

WayHome launched to much fanfare in 2015 as a partnership between Republic Live and AC Entertainment, the company behind Bonnaroo, and was touted by many in the media as a sort of Bonnaroo North – the only multi-day camping music festival of its scale in the Toronto-area market.

From the beginning, WayHome has faced opposition from a local residents’ group called Save Oro, which has taken issue with the noise and the zoning of the 600-plus-acre Burl’s Creek property. Last year, APTN published a report suggesting the site may be located on sacred Indigenous burial grounds.

AC Entertainment quietly parted ways with the festival last year and the booking was taken over by Fource Entertainment for its 2017 edition. (Fource also became the booker for NXNE in 2017.) Shannon McNevan, who founded WayHome, parted ways with Republic Live after the festival’s first summer, while Ryan Howes, creative director behind the festival in 2015 and 2016, left in May of this year, two months before the 2017 edition.

There was considerably less fanfare for this year’s lineup, though Frank Ocean and Solange prevailed through technical difficulties to provide festival highlights. The festival felt smaller, with the four stages of 2015 and 2016 reduced to three.

Republic Live reported its 2015 attendance numbers as 35,000 throughout the weekend and 40,000 in 2016. It did not release numbers for 2017 and the company had no comment to a request for clarification from NOW. According to CTV, festival organizers estimated 15,000 people on the grounds per day and acknowledged a dip in attendance, but wouldn’t say by how much.

This has been a particularly tough year for major music festivals, with festivals like NXNE and Manifesto playing to sparse crowds and others like the Toronto Urban Roots Fest (TURF) taking the year off.

For its part, Republic Live is saying WayHome is “pushing pause” and says “this isn’t goodbye, just see you later.”

“We want to thank all of our fans, artists, staff, vendors, sponsors, suppliers, partners, and community members. We sincerely appreciate your support and participation over the last three years to create a truly special festival,” says Dunford.