The cost of food is expected to go up by four per cent this year, according to Dalhousie University’s Agri-Food Analytics Lab 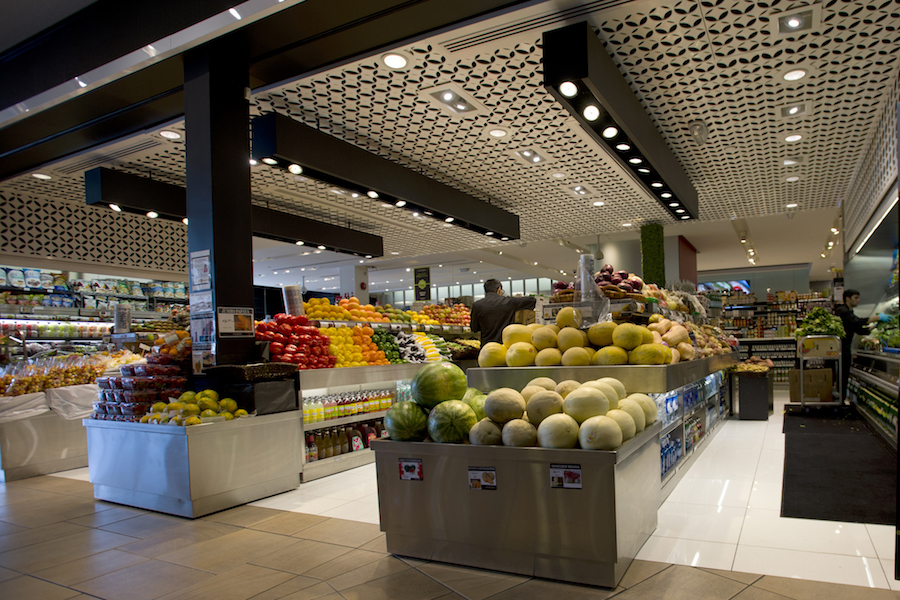 The times at the grocery store they are a-changin’ – probably permanently.

As a result of COVID-19, food is getting more expensive, Charlebois reported in his latest update. Prices are expected to increase by four per cent this year. Beef products have gone up by as much as 20 percent since January.

Food security is a growing challenge, one that pandemic has exacerbated. The ratio of Canadians who have experienced food insecurity at least once in the last 12 months climbed to one in seven from one in eight.

“In other words, almost 700,000 more Canadians have now experienced food insecurity,” Charlebois said in a release. “That is why organizations like Second Harvest and Food Banks Canada play such a critical role. No government programs, not even CERB, can help Canadians so quickly. And given that CERB will end in September, we desperately need food rescuing to help those in need.”

In Toronto, a network of businesses and volunteers have started installing community fridges around the city in an attempt to combat food insecurity.

Perishables haven’t been so fashionable in a long time. With more people working at home and some still not comfortable going out to restaurants, people have become accustomed to cooking for themselves.

“We are expecting to see more consumers buying fresh more often,” Charlebois said. “This spells bad news from [for] brand companies, the ones you find in the middle of the grocery store… As such, portfolios are likely to shrink, and less choice will be offered to consumers in months to come.

“Carrying more than 39,000 food items in one store can be expensive, so ‘less is more’ will be our grocers’ new motto,” he said. “But who needs Twinkie-flavored milk, really? And yes, it exists.”

The food analyst predicts online food ordering to continue to escalate in popularity. The new benchmark for grocery stores, speciality shops, and liquor outlets to deliver within two hours. Those businesses are getting better about getting people’s orders right: orders are being fulfilled with accuracy rates higher than 95 percent.

Of all food sales, online purchases were under two percent in Canada before the pandemic, but by the end of this year, these could reach almost four per cent. And it’s an area where Canada lags. The Unites States is at seven per cent while the United Kingdom is at 10 per cent.

However, if you do order online, expect to pay more.

“On average, including delivery fees, consumers will pay seven per cent to 10 per cent more for delivered food compared to a regular visit at the grocery store,” Charlebois said. “Quite the difference, perhaps even problematic for those who are stuck home, for one reason or another. The disabled, elderly, and people in self-isolation are compelled to pay more. Optics may make things appear to be unfair, but the socioeconomics of home food delivery will evolve and likely become more competitive.”