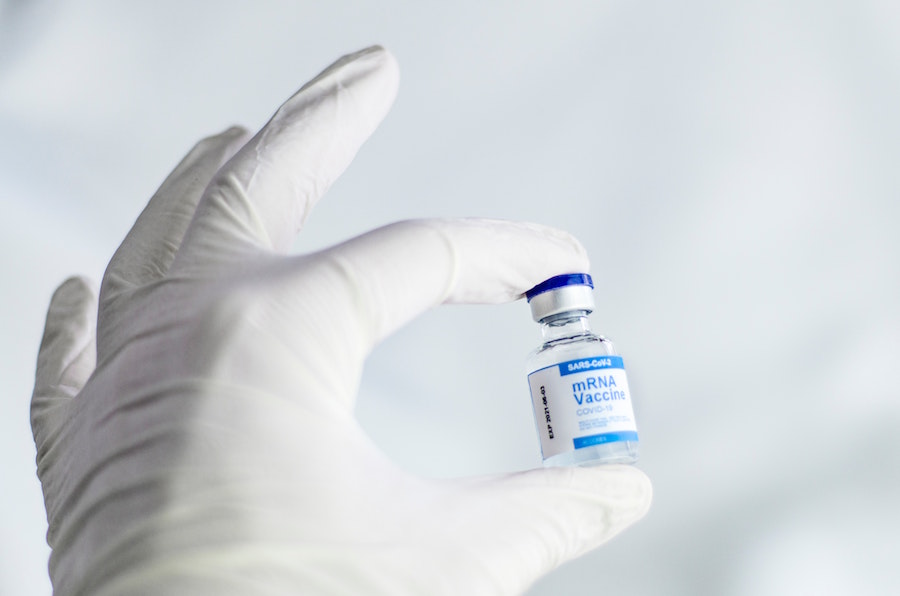 The pharmaceutical giant submitted the two-dose mRNA vaccine to Canadian regulators for approval on October 18.

The 10-microgram doses will be given 21 days apart based on evidence from clinical trials, Health Canada said. The amount of vaccine given to kids will be a third of the level adults receive.

During a press conference on Friday morning, Health Canada chief medical advisor Supriya Sharma said side effects were similar to those in adolescents and adults but were less common, except for redness and swelling at the injection site. Other side effects observed in Pfizer’s trials included fatigue and headache.

Of the 3,100 clinical trial participants, four had serious reactions that were ultimately determined to be unrelated to vaccination, Sharma said. There were no reports of myocarditis, pericarditis or severe allergic reactions.

“The benefits of the vaccine outweigh the potential risks in this younger age group,” Sharma said.

Ottawa’s approval of the vaccine comes at a time when COVID-19 incidence rates in Canada are highest among children five to 11.

Following today’s, Toronto Public Health said local officials will be ready to start administering shots to children as soon as shipments arrive. The city expects the first doses to arrive in Ontario within a week, and vaccine distribution across Toronto to take two to three days.

Next week, Toronto will open around 20,000 appointments for five to 11 year olds between November 25 and December 5 at city-run immunization clinics. All children in that age group will be eligible to book regardless of where they live.

The appointments will be for clinics at the Metro Toronto Convention Centre, Woodbine Mall, Scarborough Town Centre, Cloverdale Mall and Mitchell Field Arena. Appointments can be booked via the provincial booking system.

Clinic hours are being extended to accommodate as many bookings as possible. Hospitals, pharmacies and city health-care partners will also be running clinics as soon as is possible. Schools will send out info directly to families about school-run clinics.

For more info, visit the city’s website on children and vaccines.

The first round of shipments from the federal government to the provinces will include three million doses – or enough to give every eligible child in Canada their first shot.

Canada’s Chief Public Health Officer Theresa Tam said the country’s national daily case count is slowly declining, though high infection rates persist in some regions. An average of 2,400 new cases were reported across the country over the past seven days, she added.

“Unless we can keep infection rates down, severe illness trends could begin to rise again,” Tam said.

In the past week, an average of 1,680 people were in hospital with COVID-19 across Canada, including 487 in intensive care. An average of 25 deaths were reported daily.

To date, 82 per cent of eligible people in Ontario have received one dose of COVID-19 vaccine and just over 79 per cent are fully immunized.

Update (November 19, 2021 at 2:55 pm): This story was updated with more info about Toronto’s vaccine appointments for children.