Toronto councillor in self-isolation after contact with COVID-19 patient

Josh Matlow, the city councillor for Toronto-St. Paul's, says he is cancelling all public events until March 20 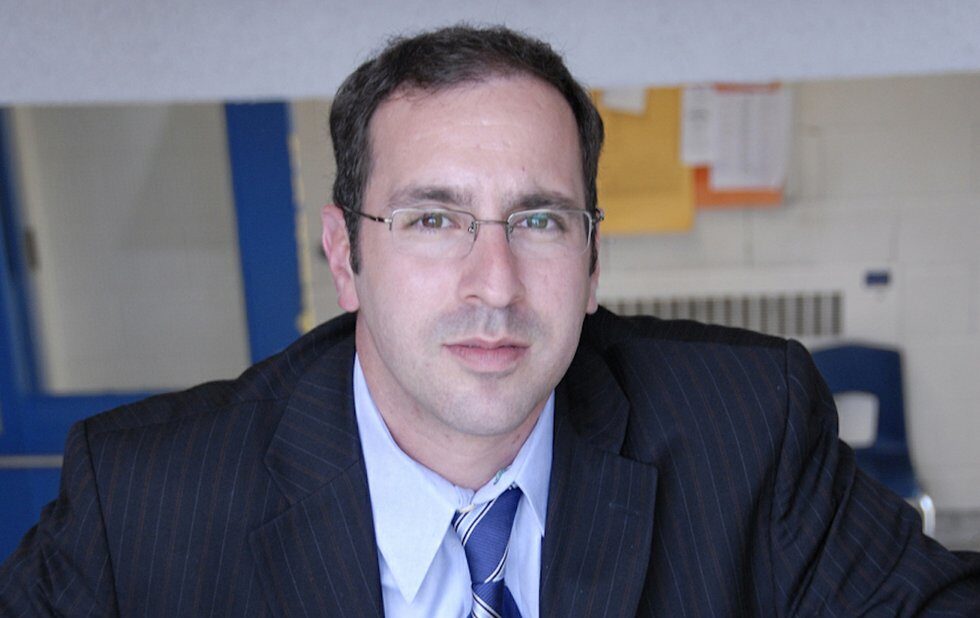 Toronto city councillor Josh Matlow is going into self-isolation after coming into contact with an individual who has tested positive for COVID-19 (novel coronavirus).

Matlow, who represents Ward 12/Toronto-St. Paul’s, said he came into contact with a person who had recently returned from a conference in Washington, DC.

On March 8, the province confirmed a man his 60s tested positive for COVID-19 after returning to Toronto from Washington on March 3. He presented himself to North York General Hospital’s emergency department on March 7.

“While I am completely asymptomatic, out of an abundance of caution, and on the advice of Dr. Eileen de Villa, the City’s Medical Officer of Health, I am going into self-isolation until March 20,” Matlow said in a statement.

“It is very important to note that I have been informed by Dr. de Villa that because I am asymptomatic, no one, including my family, is at an elevated risk of having contracted the virus due to contact with me,” he added.

Matlow is cancelling all public events, including a community meeting in support of the bookstore Mabel’s Fables scheduled for March 10. The book store is facing closure following a rent hike. Matlow says the meeting will be rescheduled as soon as possible.

Provincial health officials confirmed three new cases on Monday, bringing the total number of positive cases in Ontario to 34. Four of the cases have been resolved.

The Ministry of Health says the virus is not circulating locally and that the ministry is working to prevent it from spreading.