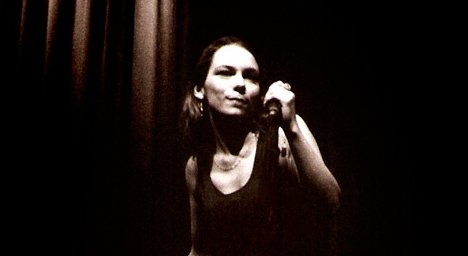 The talented and eclectic artist (who performed under the name Lhasa) was the subject of a NOW feature a few years back, and her most recent album (Lhasa) was on the long list for the 2009 Polaris Music Prize.

Her solo material straddled pop and world music, incorporating several languages and elements of both Eastern European gypsy music and Mexican influences, which nabbed her a Juno award in 1998.

As well as a successful career as a songwriter, she also collaborated with folks like Patrick Watson, Tindersticks and numerous French artists over the years. When not working on music, she toured France with her sisters as part of a circus.

The world has lost a very creative artist, and NOW would like to extend condolences to her family and friends.[rssbreak]

Here’s a live performance courtesy Blogoteque. Go to that site to see more.