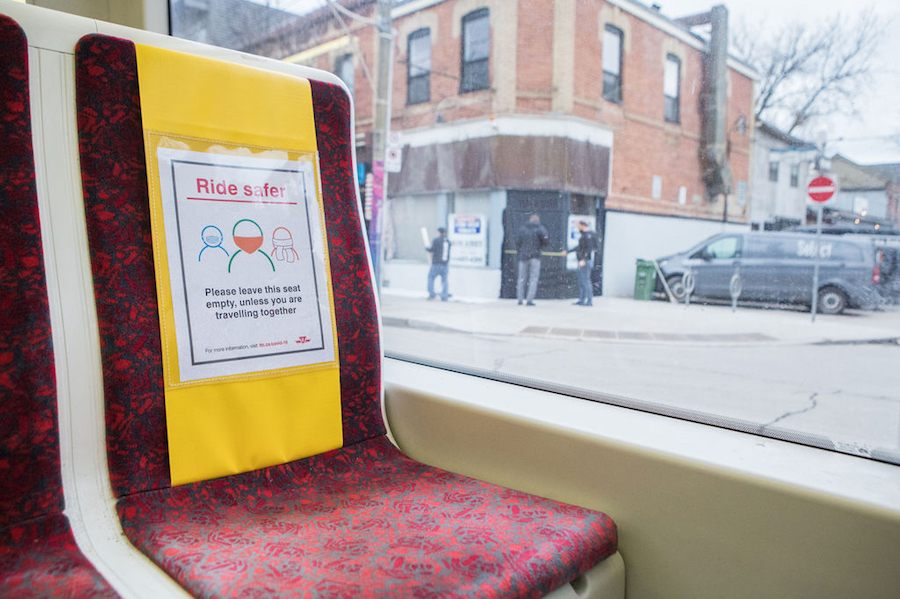 The steep death toll is due to 46 deaths from earlier in the pandemic in Middlesex-London that weren’t reported at the time, Ontario Public Health said.

Public health officials have blamed the surge in cases on a “small” portion of the population that is not following COVID-19 protocols.

On Thursday, Ontario’s Medical Officer of Health David Williams told reporters during a briefing that recent cases are due to New Year’s Eve gatherings.

Earlier in the month, the province saw a spike in infections following Christmas gatherings, he said.

The premier undertook the moves after modelling data projected daily deaths to double from 50 to 100 deaths by the end of February, and intensive occupancy to hit 1,000 beds by early February.

This week, the province sent hospitals triage guidelines that critical doctors can use in determining how to prioritize patients when they are forced to deny care due to lack of beds.

Meanwhile, the province announced a plan to boost the contract tracing workforce to 1,600 staff by February 15.

Along with staff working in public health units and federal workers with Statistics Canada, the total number of case and contact tracers in the province will be close to 5,600.

The province completed a new provincial high of 76,472 tests in the past 24 hours, marking a 3.9 per cent positivity rate.

Active cases in the province have increased again to 28,825 after a slight dip on Wednesday. Hospitalizations decreased slightly to 1,647 from 1,657 the day before and intensive care patients are down by one to 387. A total of 280 of those patients are on ventilators.

Of the deaths reported today, 45 were among long-term care residents and one was a person between the ages of 40 and 59. There have been 407 deaths over the past week in Ontario.

With files from NOW staff