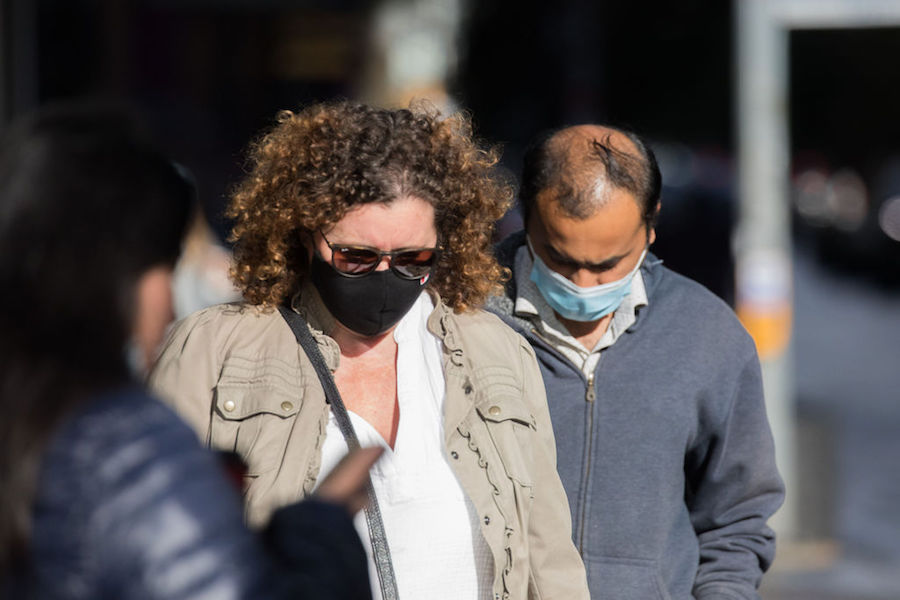 The province confirmed 1,396 infections on Friday and 1,575 on Thursday. The testing positivity rate is 3.5 per cent and the seven-day rolling average is up to 1,419.

“Locally, there are 497 new cases in Peel, 456 in Toronto, 130 in York Region and 77 in Ottawa. There are 1,003 more resolved cases and over 44,800 tests completed,” Health Minister Christine Elliott tweeted on Saturday.

Another 20 people have died in the past 24 hours, including eight long-term care residents.

The number of patients in hospital rose to 502, including 107 in intensive care and 66 on ventilators.

There are now 12,188 confirmed active cases of the virus in the province.

The new single-day record comes as Toronto moves into the red zone of the province’s colour-coded framework for COVID-19 restrictions.

On Friday, Premier Doug Ford said Ontario is “staring down the barrel of another lockdown” and announced changes the framework.

The new rules, which take effect on Monday, lower thresholds for public health indicators that signal whether a region must move into a more restrictive category.

A day earlier, new modelling projections said the province’s epidemic curve is on the same track as several hard-hit European countries currently in lockdown, including the UK and France.

Data from Ontario’s science advisory table projects COVID-19 case growth between 6,000 and 7,000 per day by mid-December in the “optimistic” worst-case scenario.

Ford has faced criticism from public health experts, including the Ontario Medical Association, for not adding stricter measures sooner.