NOW MagazineNewsIn memoriam: Remembering those who died in 2019

In memoriam: Remembering those who died in 2019

Literary figures, actors and artists are among the list of exceptional people we lost this year 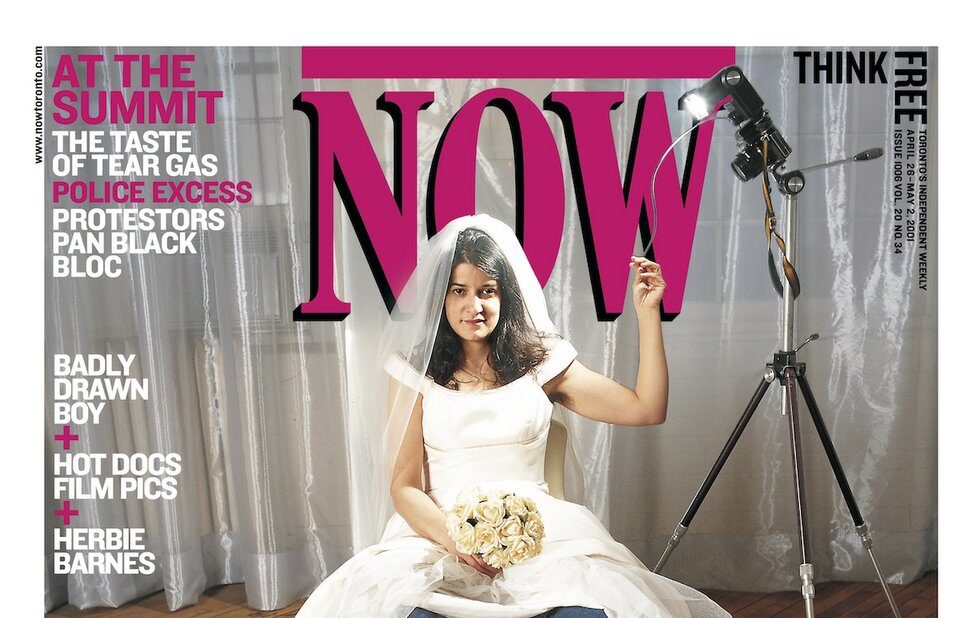 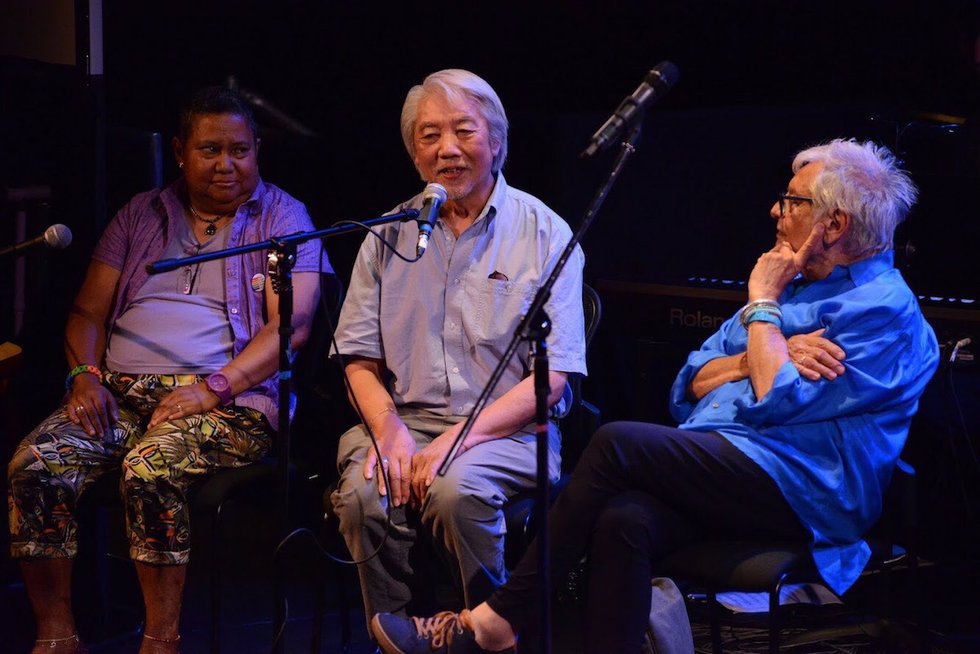 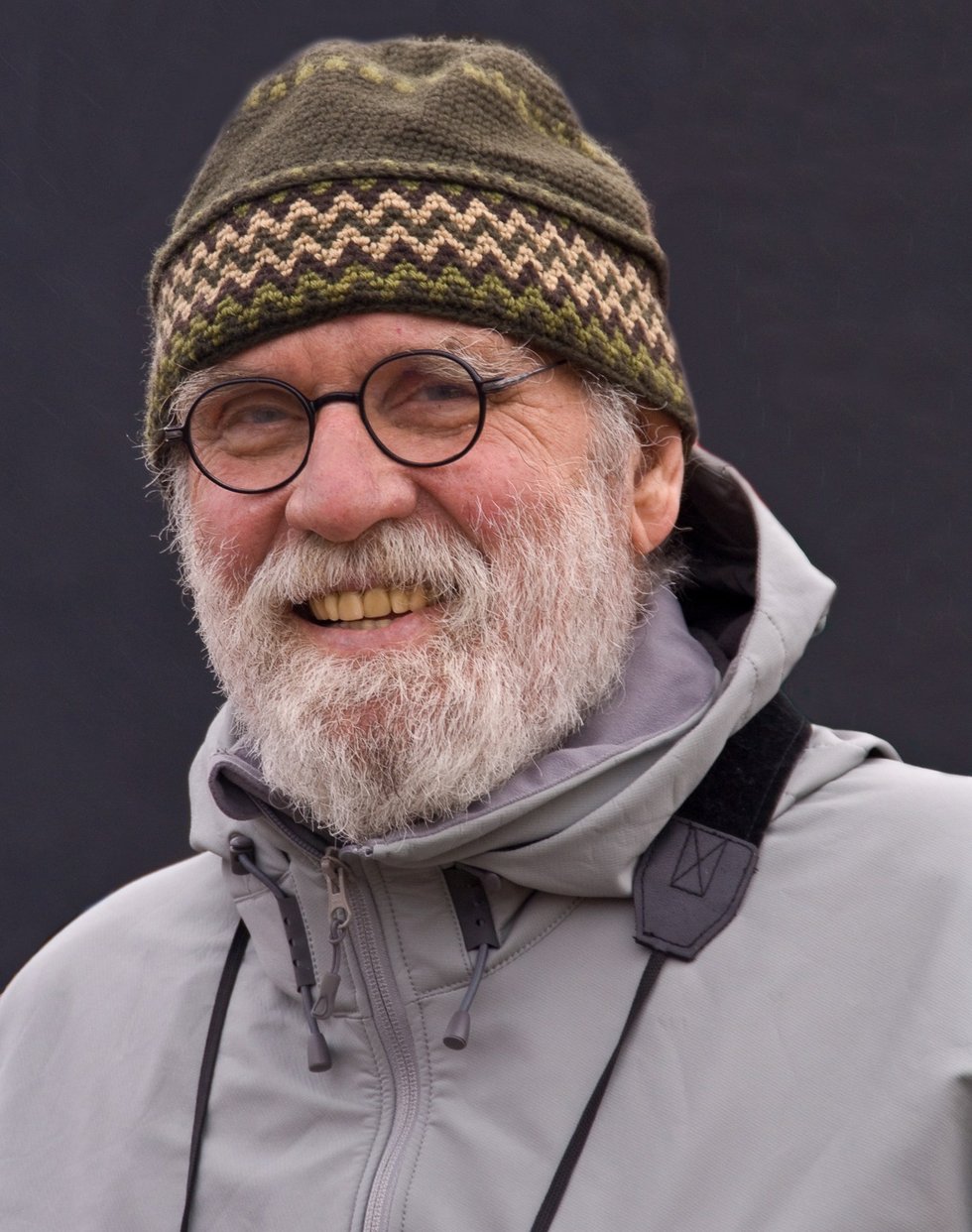 Author Graeme Gibson’s books combined his political concerns with the environment and the sensual delight he took in the world around him. 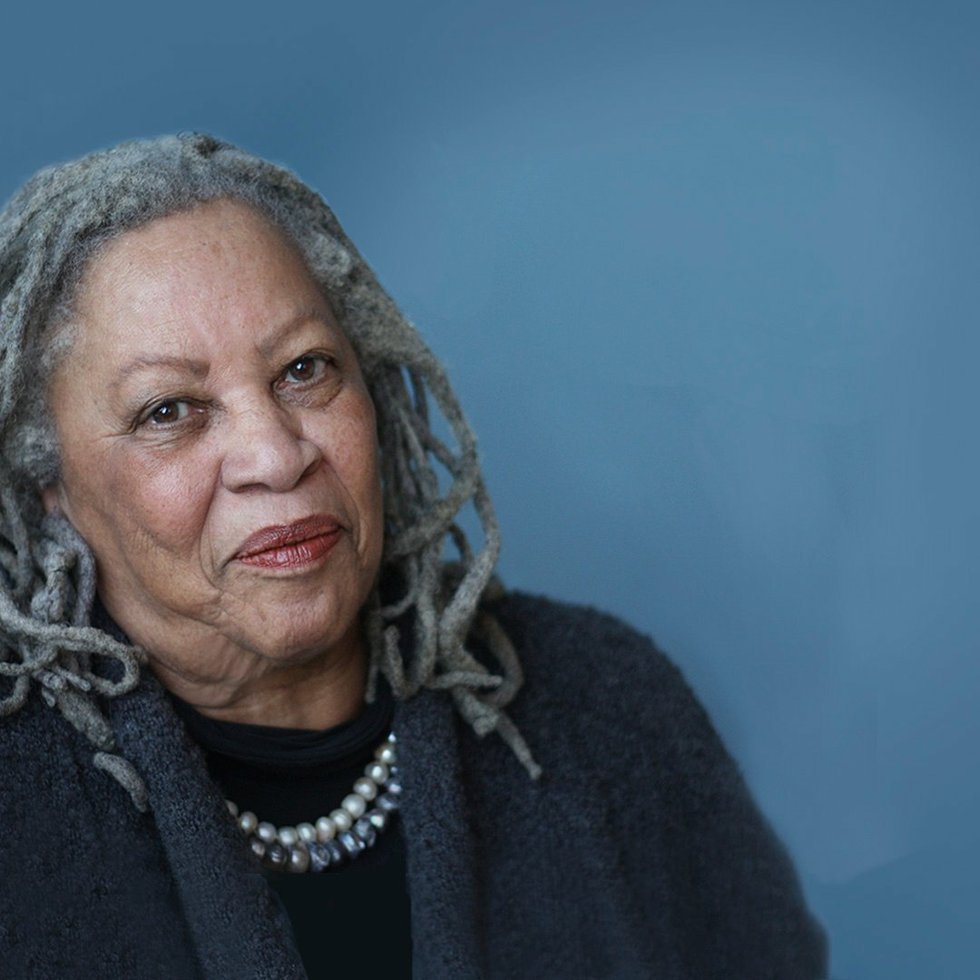 In bringing her imaginative powers to bear on an art that for so long marginalized Black presence, American novelist Toni Morrison transformed modern literature 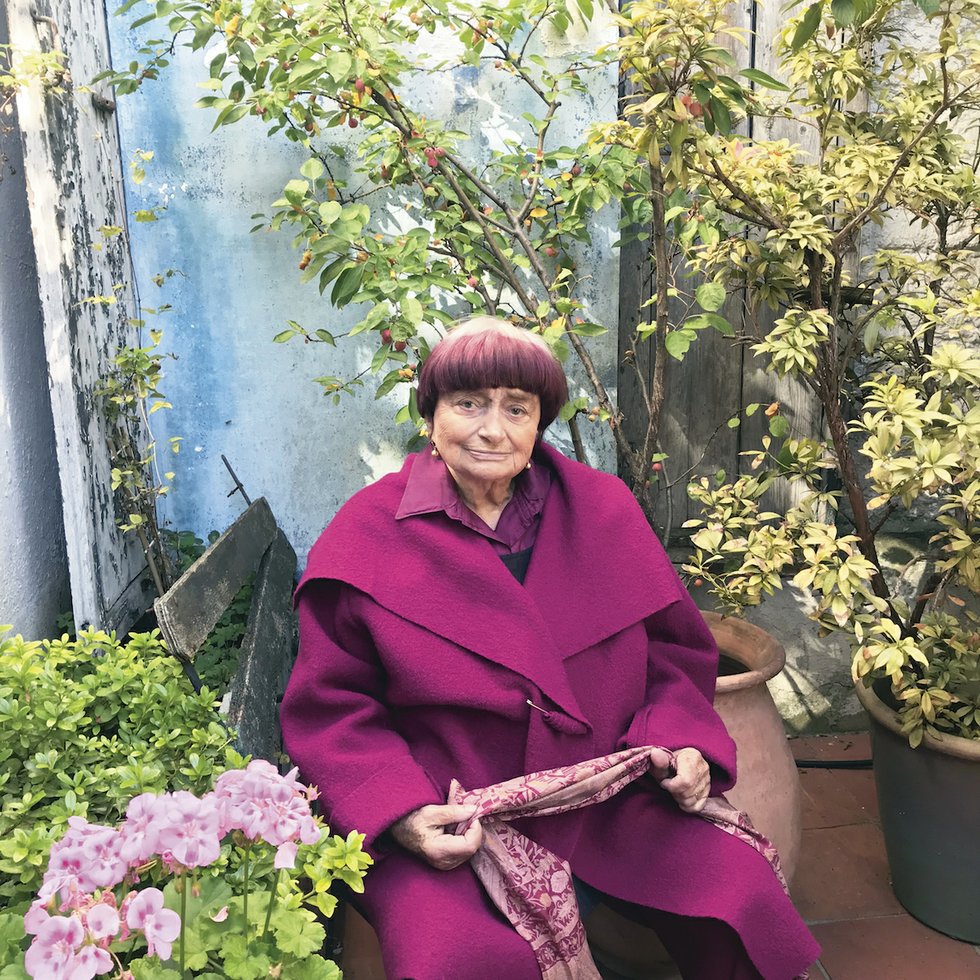 There were few filmmakers as personal and as open as Agnès Varda, who died at age 90 in March.

culture In Memoriam Year In Review 2019 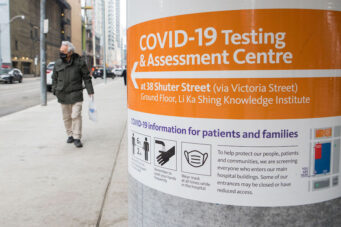 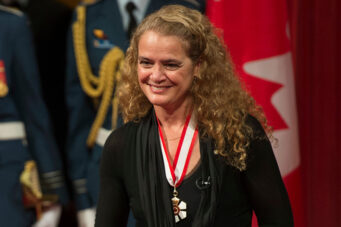