Will Soleimani’s execution drag Canada into a senseless war? 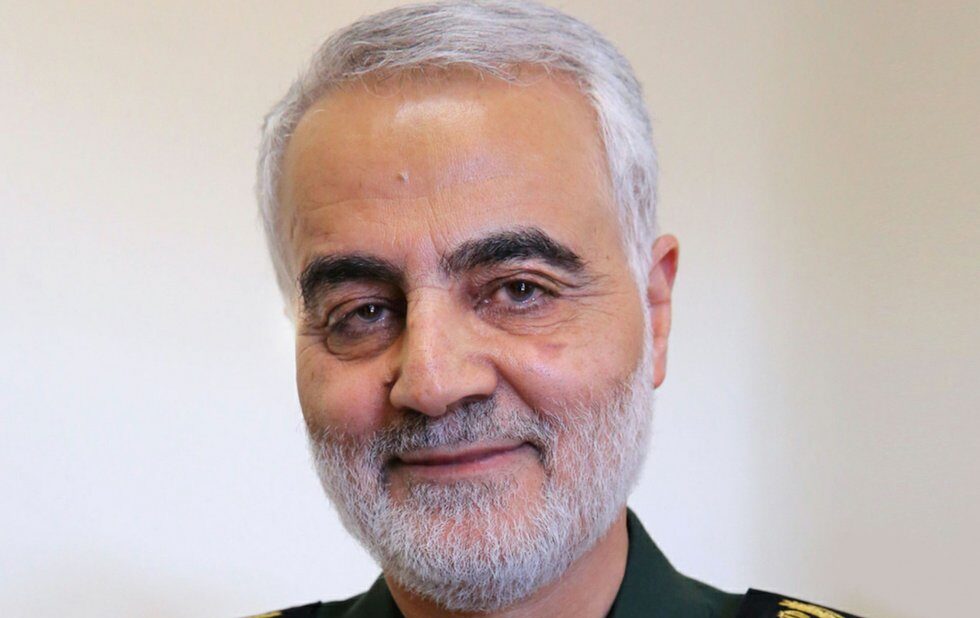 In the immediate aftermath of the U.S. assassination of Iranian General Qassem Soleimani, American pundits and politicos took to the airwaves to justify the state-sponsored extrajudicial execution.

These cheerleaders tell us that Soleimani was the terrorist of all terrorists and has been for the last two decades. Some trumpeting Soleimani’s death claim his assassination was a bigger blow to global terrorism than the capture and killings of Osama bin Laden, mastermind of the 9/11 attacks, and Abu Bakr al Baghdadi, the Iraqi-born leader of the Islamic State of Iraq (IS aka ISIS).

Some pundits went as far as to claim Soleimani was directly responsible for the death of more than 500 American servicemen and women in Iraq. Furthermore, it was claimed by President Donald Trump, who ordered the assassination, that U.S. intelligence services had evidence that Soleimani was plotting more attacks against the U.S., and therefore his murder was essentially a pre-emptive strike in the interests of national security.

If all these claims are true – and why would anyone ever question information from U.S. intelligence? – then why was the rest of the world not aware of what a top-notch scumbag Soleimani was until Trump and the Pentagon had him greased in an airstrike?

There is no question that Soleimani commanded Iran’s elite Quds force. This would be the same Quds force that entered Iraq at the request of the Baghdad regime in 2014 when ISIS overran Iraq’s Sunni Triangle, and the U.S.-trained and -equipped Iraqi army simply dissolved into thin air.

Soleimani’s Quds fighters and their Iranian-backed, Iraqi Shiite militia not only stemmed the rising ISIS tide but helped eliminate its proclaimed caliphate in Iraq.

One of the reasons that Soleimani has such a high public profile in Iraq is because he was regarded as the commander of the allied ground forces that eliminated ISIS’s last major stronghold in the city of Mosul.

Those who closely follow events in the Middle East will recall that Canadian Special Forces acted as advisors to Iraq’s Kurdish militia who were directly involved in that same siege of Mosul. Does this mean Canadian soldiers were closely allied to a force commanded by the alleged terrorist Soleimani? Crazy stuff.

There are currently some 850 Canadian military troops in the Middle East as part of the ongoing Operation Impact. At least 300 or more are inside Iraq. These troops are divided into two separate missions – one to advise and assist, and the other is a command role in NATO’s military mission to train Iraqi security forces.

Most Canadians are unaware that Canada maintains such a large contingent in Iraq, and it’s committed to remain there until at least November 2020. One reason for this is that, thankfully, we have not taken a single causality in Iraq since the March 6, 2015, friendly-fire incident that killed Sergeant Andrew Doiron and wounded three other Canadian Special Forces members.

Another reason for the public ignorance surrounding this mission is that there have been zero successes to report. In fact, since last September, Iraq has been embroiled in a series of violent protests resulting in bloody clashes between civilians and security forces.

Hundreds of Iraqi civilians have been killed and tens of thousands wounded in those riots by the very same security forces that the Canadians have the command role in training.

The Iraqi protestors are demanding an end to the corrupt regime in Baghdad while our Canadian soldiers are training Iraqi soldiers to prop up that same cabal. It sounds like Afghanistan all over again.

Some Canadian military pundits questioned whether or not, as America’s close ally, Canada was consulted before Trump ordered the assassination of Soleimani. As it seems that Trump did not even seek approval of the U.S. Congress before committing an act of war, you can bet he did not place a call to Justin Trudeau to ask Canada’s permission.

Canada has no dog in this fight, and at the end of the day we will have no seat at the table that will plot the future redrawing of the Middle East map. Now that the titans of Iran and the USA are rattling their sabres, it’s time for Canada to admit that we are in way over our heads, and get our troops out of Iraq.

Trump’s illegal assassination of Soleimani is all the excuse we need to pull out of yet another unwinnable, senseless war.