The clown prince of British politics and leading Brexit supporter, "Bojo" is the favourite to replace Theresa May – God help us 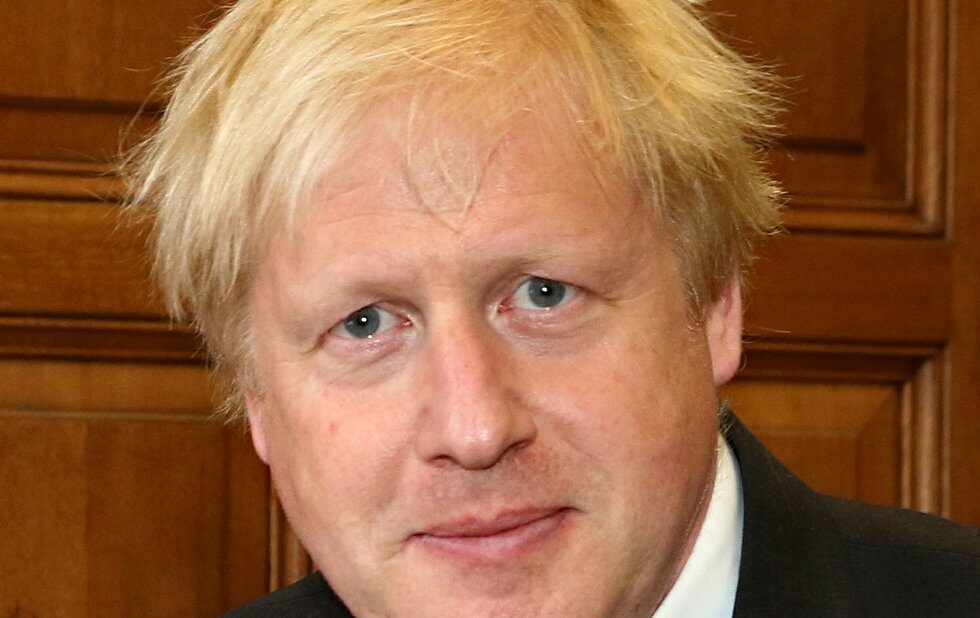 With the resignation of British Prime Minister Theresa May the floodgates have opened in the UK. Multiple candidates are positioning themselves to become the next PM and guide the country through the disaster known as Brexit.

The clear favourite of bookmakers is former London mayor and foreign secretary Boris Johnson, or as the media has taken to calling him, “Bojo.”

It’s difficult not to notice similarities to the current U.S. president, Donald Trump, who publicly endorsed Johnson ahead of his state visit to the UK this week.

They were both born in New York City (unlike in the U.S., you do not have to be born in Britain to be PM). Both come from wealthy backgrounds. Both are known for contradicting themselves and turning serious debate into a prime-time spectacle. Then there’s the hair.

And like Trump, Johnson’s past includes a long list of incidents of foolishness, buffoonery and childish outbursts.

In one breath he’s praising the London’s diversity and in the next he’s campaigning to stop immigration within Europe.

As we’re witnessing with politics south of the border, saying stupid things is rapidly becoming normalized in Britain. Johnson has made a career of lies and untruths.

He was sacked early in his career from his job as a columnist for The Times, a job he got through family connections, after making up quotes in a front page story about the discovery of Edward II’s Rose Palace. He later wrote for The Daily Telegraph, another British newspaper with right-wing leanings, in which he offered the opinion that women who wear burqas and hijabs look “ridiculous,” like “letter boxes” and “bank robbers.”

A leading Brexiteer, Johnson is accused of lying to voters during the campaign to leave the European Union.

It’s rumoured that he’s not that popular within his own Conservative party, but he’s nevertheless viewed as the “best hope” to beat Labour leader Jeremy Corbyn in the next general election.

I can recall a time in British politics when scandal and bad behaviour would send politicians into the wilderness to lick their wounds. The days when the notorious UK press enjoyed nothing more than catching an MP involved in an affair are long gone. Perhaps we had a far too puritanical view of what was expected of world leaders.

Brexit has changed all that. It has broken the UK and immersed the country in a constitutional crisis. Politics today is all about subterfuge and divide and conquer. And accountability is a word whose meaning is slowly disappearing.