This year's festival is on pause until further notice, but viewers can stream 12 of the Bard's plays through July 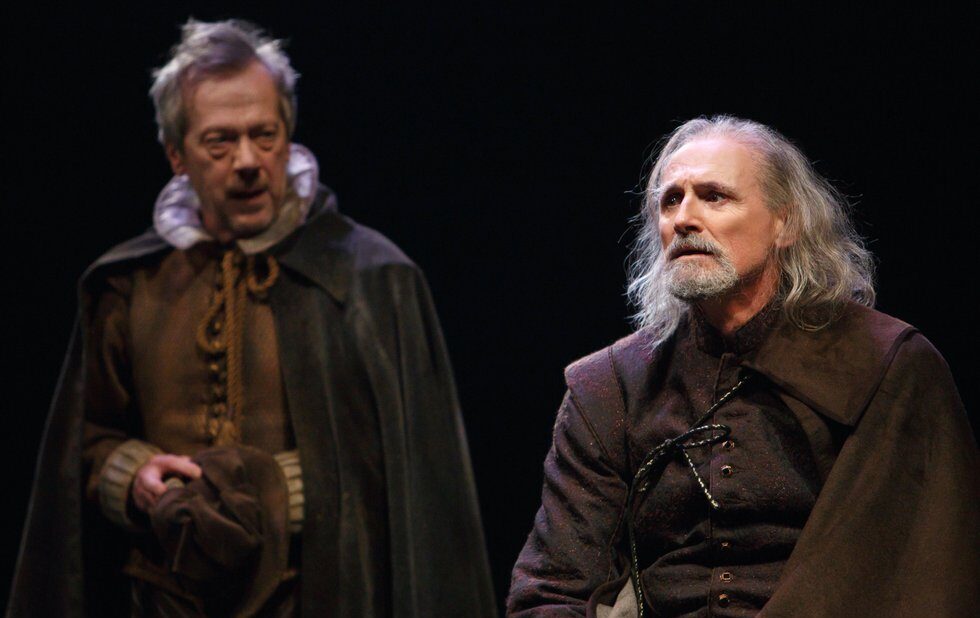 The Stratford Festival was supposed to open in May, with Richard III (starring Colm Feore) launching the newly designed and reopened Tom Patterson Theatre.

But since the festival’s four theatres will be dark because of the coronavirus pandemic until at least June, and likely beyond, they’ve decided to present a Shakespeare On Film festival, beginning on the playwright’s birthday, April 23.

The series starts with Stratford artistic director Antoni Cimolino’s production of King Lear, which also stars Feore and is fitting because of the circumstances in which Shakespeare wrote it.

“Much has been made recently of the suggestion that when Shakespeare wrote King Lear, in 1606, he was in quarantine because of the plague,” says Cimolino, in a press release. “In looking at the play, we see that it documents not only the breakdown of an old king and the destruction of two families but also the disruption of an entire country. It seems almost prophetic.”

The nicely curated program is divided into four themes, each of which resonates with things we’re thinking about during the pandemic: Social Order, Isolation, Minds Pushed to the Edge and Relationships.

Each film will debut with a 7 pm viewing party and remain available for free for a three-week period on the Stratford Festival website. Once it begins, with several plays running “in rep,” it’ll come to resemble the actual Stratford Festival itself.

Here’s the schedule, with links to NOW’s reviews of either the HD broadcast or the actual production. 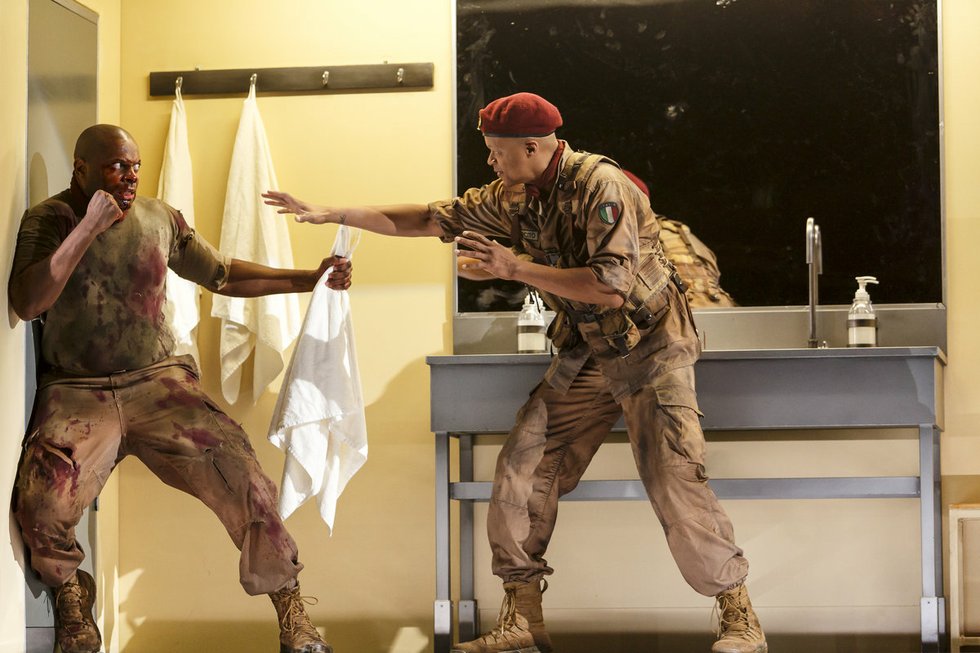 Robert Lepage’s version of Coriolanus, starring André Sills (left) and Michael Blake, is one of the highlights of Stratford’s Shakespeare Film Festival.

Minds Pushed to the Edge 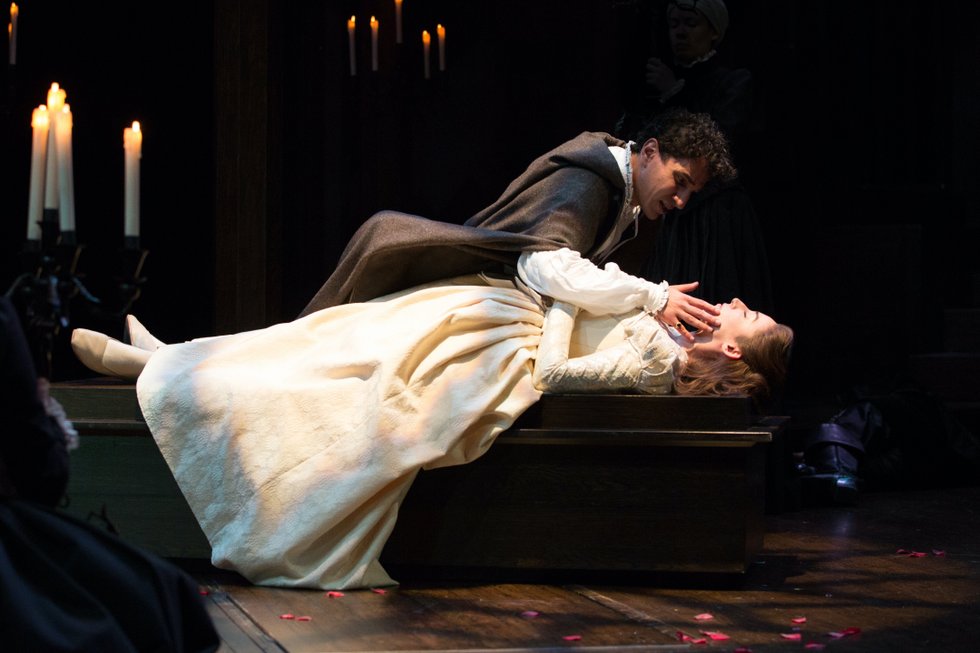 Antony And Cleopatra: June 25 to July 16