Rendezvous With Madness Festival review: The Life And Death Of Fred Herko

THE LIFE AND DEATH OF FRED HERKO by Natalie Liconti (Workman Arts/Rendezvous With Madness Festival). At the Dead End Studios. 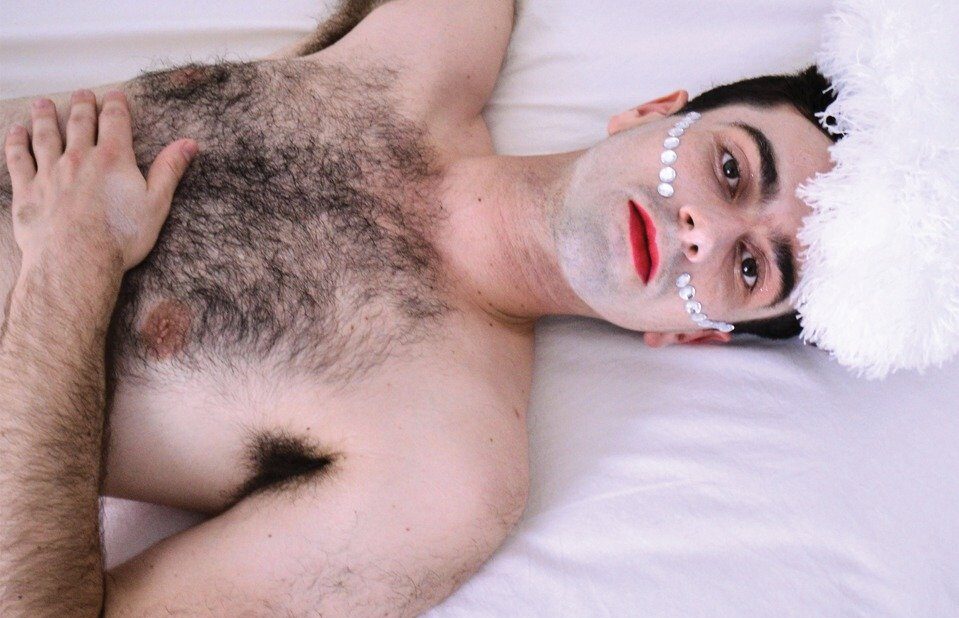 The Life And Death Of Fred Herko brings a footnote in pop culture to life with lots of style, if a lack of substance.

Inspired by the death of queer avant-garde dancer Fred Herko (Oliver Price), an habitue of Andy Warhols Silver Factory, who infamously jeted out the window of his ex-lovers apartment to his death in 1964, the show takes place in the loft of the appropriately named Dead End Studios in Liberty Village.

There, Herko and a group of his artist friends take part in activities that seem to both worship fame and critique it. Theres a Warhol-like figure (Andrew Cheng) who acts as host (youre encouraged to wander about the space and interact with the performers) a video camera is set up for people to pose in front of, with their image projected onto a TV set a woman (Sochi Fried), possibly based on Herkos friend, the poet Diane di Prima, reads from Chers Twitter feed. When ordering snacks or drinks, were encouraged to write down our problems on a Post-it note. Gradually, through eavesdropping on conversations between Herko and the others (Daniel Carter is also in the cast), we see conflicts emerge, and discussions about art and fame.

Directed by Claire Burns, the production exudes a loose, boho-chic vibe thats casual and playful. The climactic scene is staged with a touch of grandeur, and features Prices haunting version of a contemporary song about fame. But I wish there were more texture to the show, especially since its part of the stage component of the Rendezvous With Madness Festival about mental health and addiction. 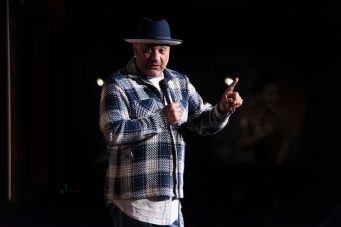 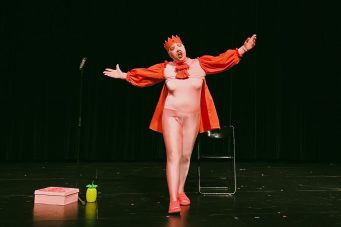 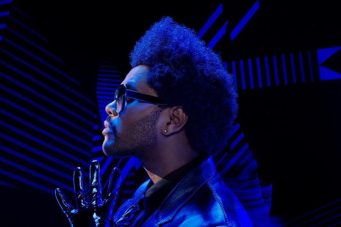