NOW MagazineCultureWhat to do in Toronto this week: February 24-March 1

What to do in Toronto this week: February 24-March 1 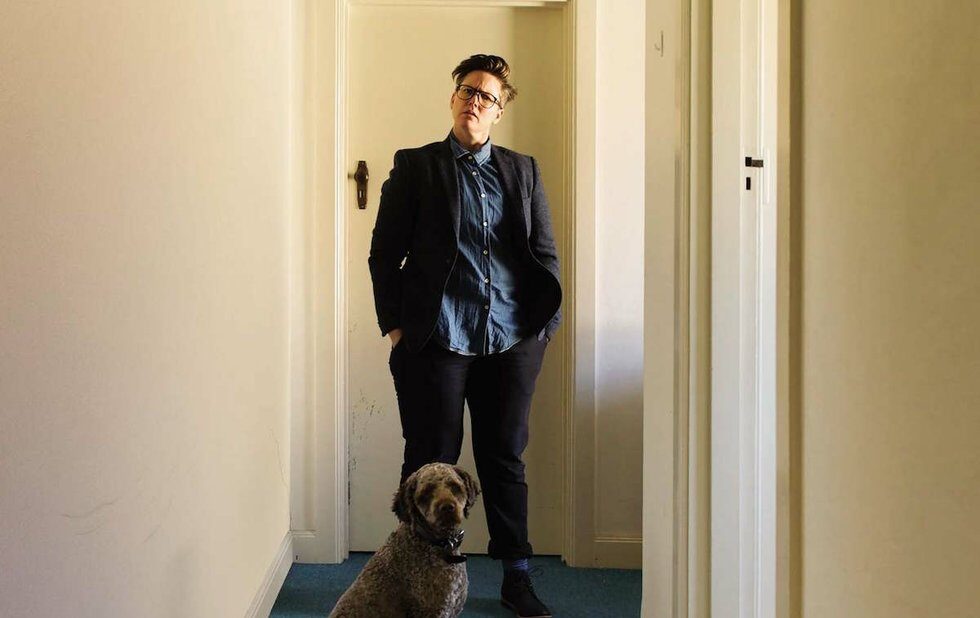 These are our top event picks for the week of February 24-March 1. For more events listings, visit nowtoronto.com/events.

Catch a recording of Pheobe Waller-Bridge’s solo show – that eventually became her hit TV show of the same name – on the big screen.

Christopher Morris’s stunning show about a Z.A.K.A. volunteer facing a moment of crisis is back as part of Tarragon’s season, with the same team intact. As we wrote in our original review, run, don’t walk, to get tickets to this riveting show.

February 25 to March 29 at the Tarragon Mainspace

The Australian comedian is coming to Toronto for the first time with her latest solo show, Douglas.

There’s a solid lineup for this edition of the free-with-RSVP Monday night concert series, including the robot funk of Ice Cream and the still-somehow-under-the-radar local R&B/pop singer Sylo Nozra. Also playing: Alex Bent & The Emptiness and Sabby Sousa.

Start warming up your voice to shout “CAN I SCREAM?” The long-running Swedish punks Refused are bringing their new noise to Toronto, touring behind the 2019 album War Music.

The legendary Dipset rapper recently released Purple Haze 2, the sequel to his beloved decade-and-a-half old album – and he’s been hinting it could be his last. So you’ll want to be at this surprisingly intimate show if you’ve been clamouring to see him.

The Future Of Work And Death

Sean Blacknell and Wayne Walsh’s documentary screens as part of a panel discussion exploring the possible impacts of artificial intelligence, automation and the development of mind uploading to prolong human life.

Ladies of Burlesque hosts the city’s latest performance-based screening of the instant-camp classic.

Dark Lies The Island, a darkly comic film adaptation of Kevin Barry’s short stories, kicks off a weekend of Irish features and shorts.

Inside Out celebrates 30 years by screening 18 queer classics at the Paradise Theatre. 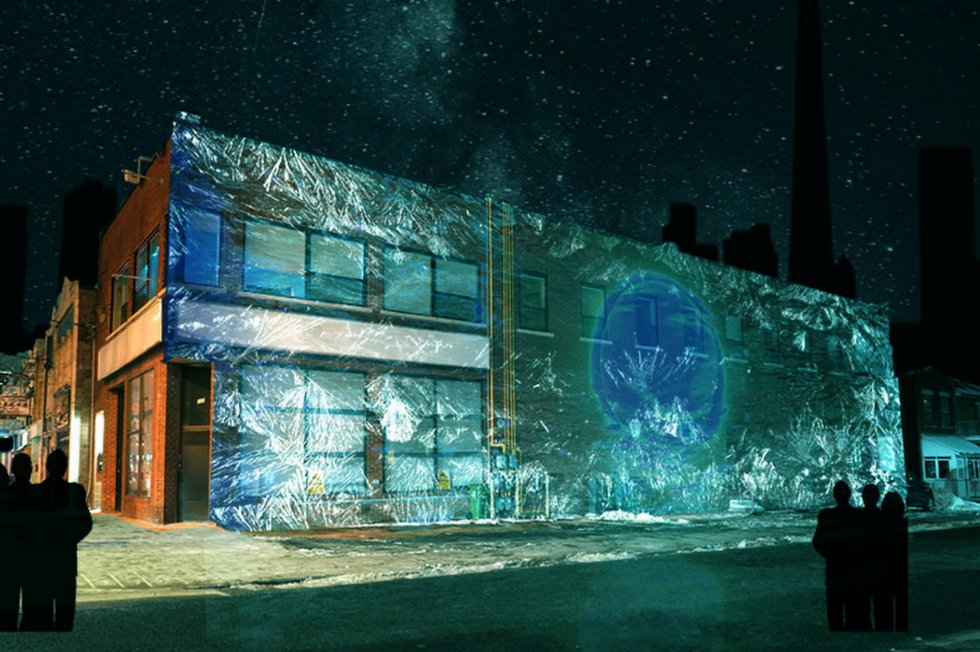 FoodShare’s annual fundraiser puts the spotlight on the culinary artistry and vision of some of Toronto’s most dynamic Black chefs.