Cronuts, cupcakes, quinoa, pork belly... while no one can precisely predict what food trends will overtake our palates, it's fun to guess what vegetable will inspire as much fervour as kale. (Seriously, who saw that coming?) So we asked some of the city's best chefs to create a dish using an ingredient they think will be popular in the upcoming months. 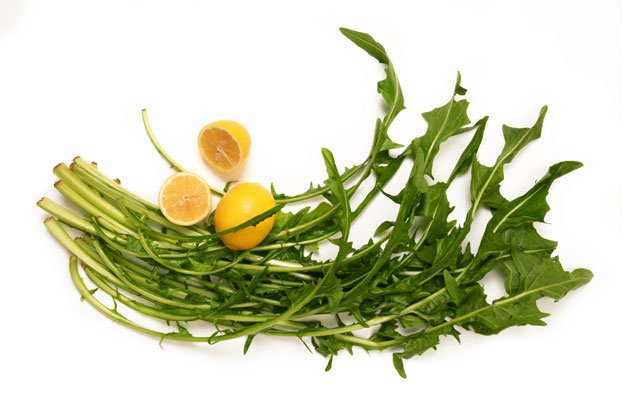 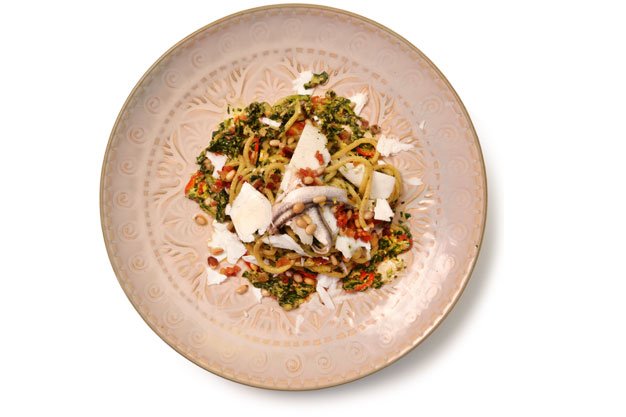 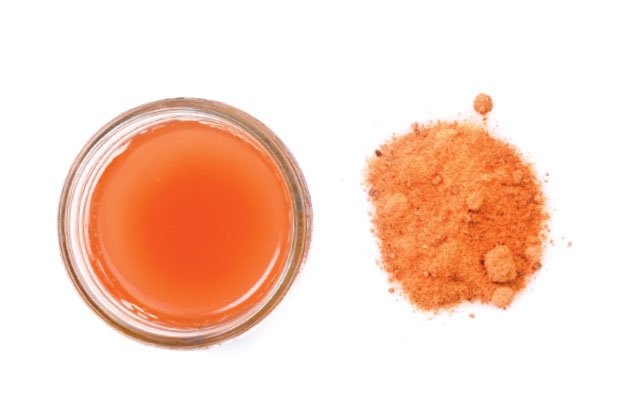 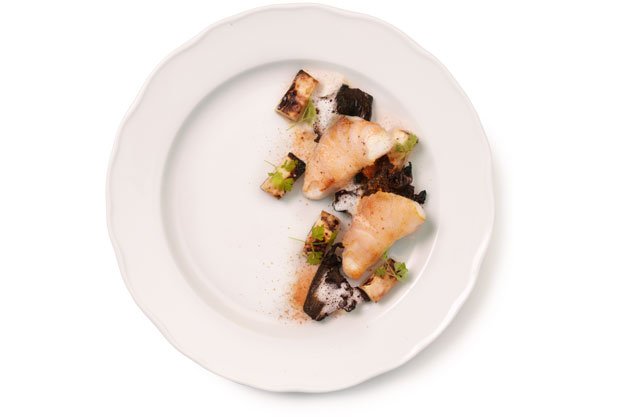 He sears black cod and grilled celeriac and sautées black trumpet mushrooms in butter, finishing the dish with a light broth of celeriac, apple cider vinegar and whey. A light dusting of miso powder made from split peas completes it. 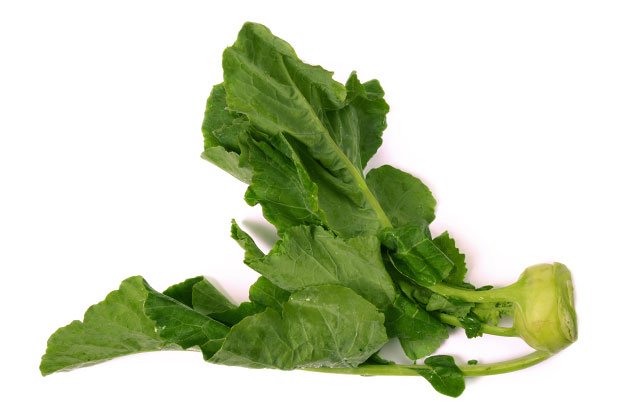 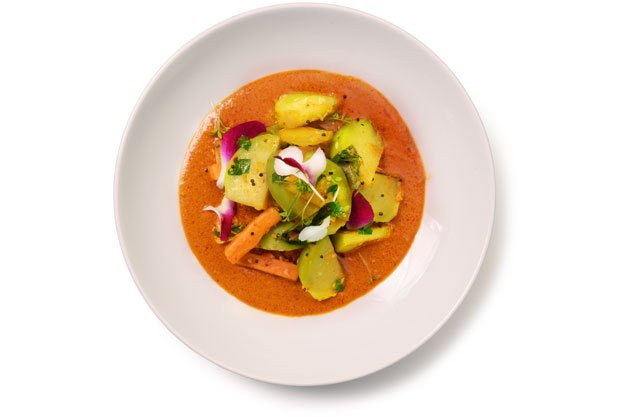 CHEF’S INGREDIENT TIP To cook kohlrabi at home, cut off the hard stems and save the leaves. Peel off the root’s tough surface and chop into small pieces. You can eat the root raw (Chawla says it makes an excellent coleslaw) or blanch it lightly and sauté or roast it. Treat the leaves like spinach: sauté them or treat them like salad greens. 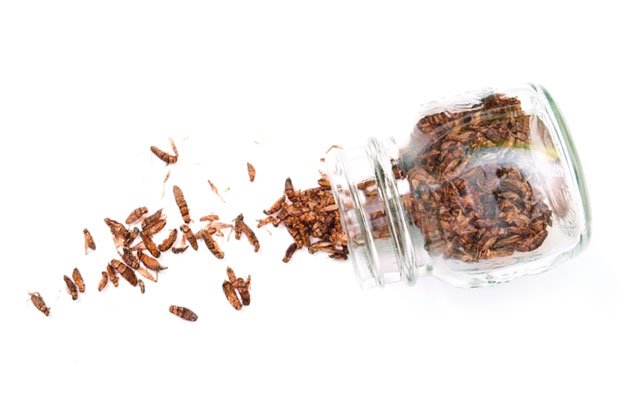 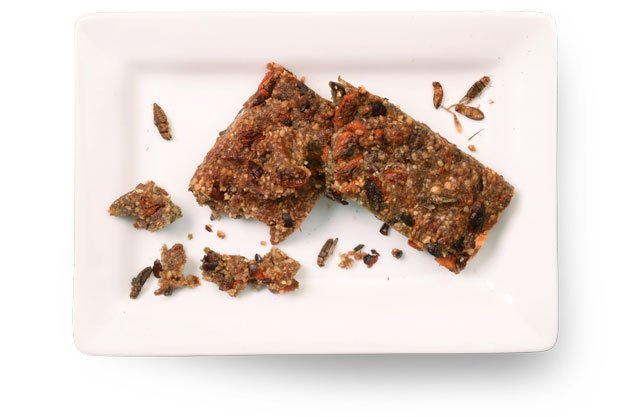