Toronto restaurants that opened and closed this week: November 10-16 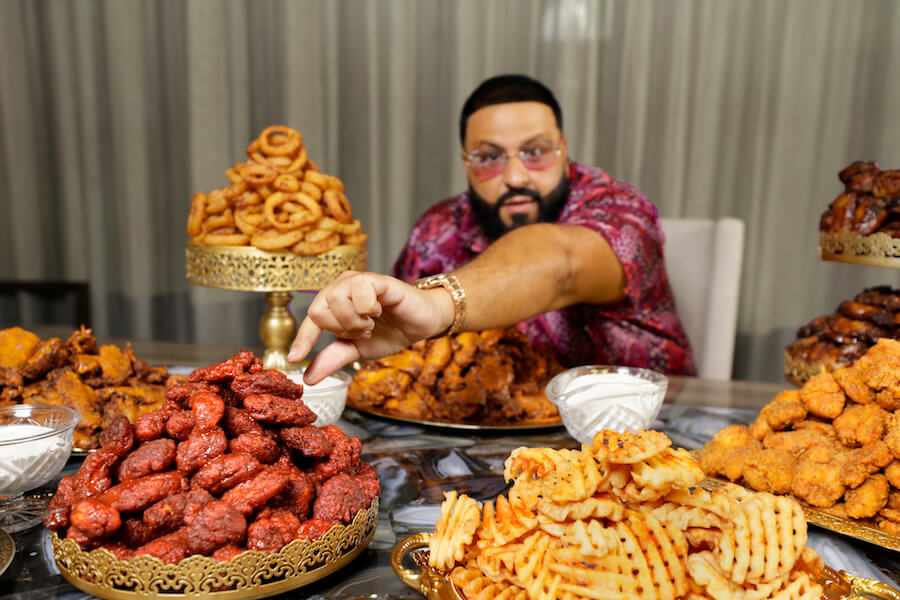 It’s a big week for celebrity-endorsed fast food, but plenty of Toronto restaurants without a massive pop star spokesperson continue to open doors.

This week marks the return of a west-end cocktail bar, an expansion for a popular east-end BBQ joint and fusion fare – on both the fine dining and takeout ends of the food scene spectrum. A trio of very different long-running businesses across the city have also decided to call it quits.

Here are the Toronto restaurants that have announced openings and closings for the week of November 10-16.

Church Street cocktail bar Boutique has announced plans to close after 11 years. The bar, along with neighbourhood drag landmark Crews & Tangos, is part of the block slated for redevelopment as a mixed-used residential building. The last day will be November 30, according to an Instagram post.

However, Boutique may return in another form. “It’s not quite the end,” the post reads. “We hope to stick around, and maybe one day you’ll see us pop up somewhere else in the neighbourhood. You know we’ll keep you posted.”

After four years, Leslieville burger joint Billy Burgers is packing up shop on November 29. Writing on Instagram, the owners said they’ve “decided that it’s time for a new adventure and unfortunately the restaurant does not fit in our plans.”

The owner of Shaw Street general store Lucky Penny have announced plans to shutter the business by the year’s end. Writing on Instagram, Debbie Rix thanked customers for their support over the past eight years and said a new coffee shop is in the works. It will open sometime in February.

One of the city’s best Texas-style BBQ joints has opened a new location in the High Park neighbourhood. Beach Hill Smokehouse has been an east-end staple for four years thanks to its two other locations. Now west-enders no longer have to make the trek east.

Yorkville bistro closed after five years this past summer. Now, a French restaurant with dishes “inspired by Korean flavours” has taken its place – and the building’s address as its name.

After closing in the summer to prep for the new realities of owning a business during a pandemic, cocktail bar Grey Tiger has returned in soft-launch mode. The patio has been rebuilt and weatherized.

Pop music tastemaker DJ Khaled is going big with his chicken wing delivery startup. A partnership with ghost kitchen company REEF Technology, Another Wing launched 12 new virtual kitchen locations across Toronto last week as part of a multi-city global expansion. The business name is based on his signature catchphrase – we’re guessing All I Do Is Wing was taken (wah-wah).

The Philly cheese steak spot has made a move downtown from the northern burbs with a new location on the Danforth.

After opening a Liberty Village outpost in October, healthy eats and coffee chain Impact Kitchen is expanding its delivery footprint with a virtual kitchen in Etobicoke (via Kitchen Hub).

Markham-based Hong Kong-style steakhouse Dickins is moving out of soft-launch mode and hosting a grand opening on November 17.

Construction at the west-end intersection of Roncesvalles, Queen and King has moved into stage 2, meaning the strip of Queen West in Parkdale that had been closed for much of the year has reopened to vehicle traffic. Bars, restaurants and other businesses along the strip are rejoicing.

One pop-up patio closes and another begins. Winter-themed patio Sweaters N’ Snowflakes will pick up where Fall N’ Leaves, ahem, leaves off in the space at Bathurst and Richmond. It officially opens on December 3. There will be a cocktail bar, wood-fired pizza and a holiday forest.