Long-running Toronto bookstore to shut down its most recent location 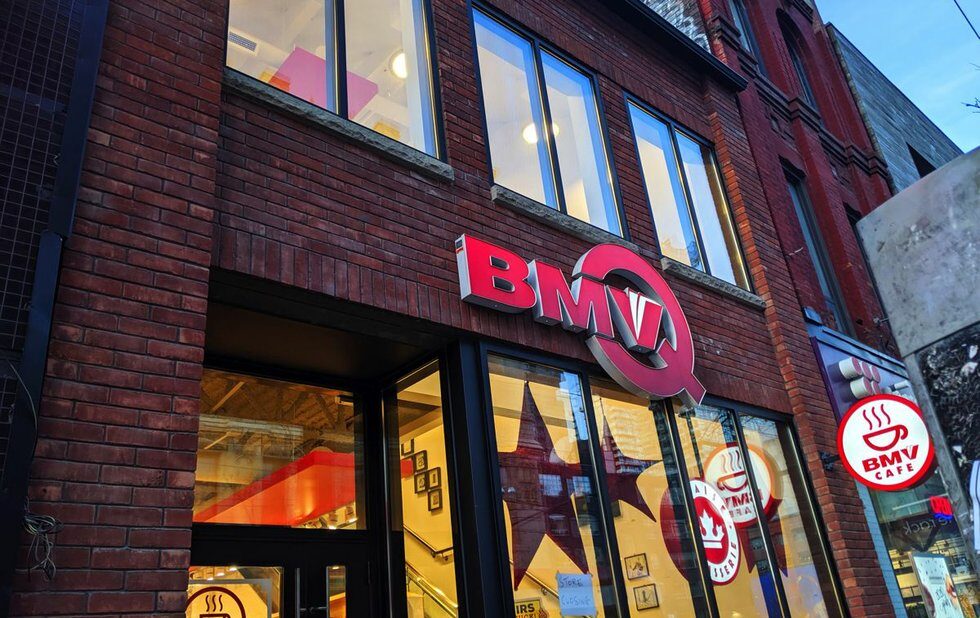 Bummer news for downtown bibliophiles: The Queen West location of BMV Books, one of Toronto’s best known independent bookstores, is closing its doors later this month.

Signs are up at the store for a closing sale, and staff say the store will shut down on January 19.

Decidedly glossier than its counterparts elsewhere in the city, the Queen St. BMV eschewed its siblings stores’ focus on used books in favour of brand-new books and a number of gifts and kitschy Toronto-themed souvenirs aimed at the tourist market. In an effort to diversify its business, the store also opened a cafe at the end of 2018.

It’s a tough time all around for retail around Queen and Spadina: An American Eagle location up the street suddenly closed at the start of the month, while the Gap location at Queen and John is currently in the middle of a going-out-of-business sale.

UPDATE: The AGCO has received an application for a new cannabis store called Friendly Time to take over at 244 Queen West, The Growth Op reports. 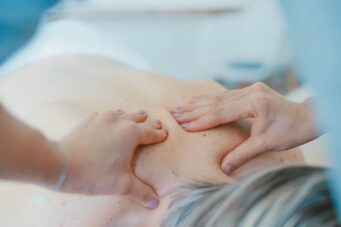