Canadian bank offers mortgage rate below one per cent 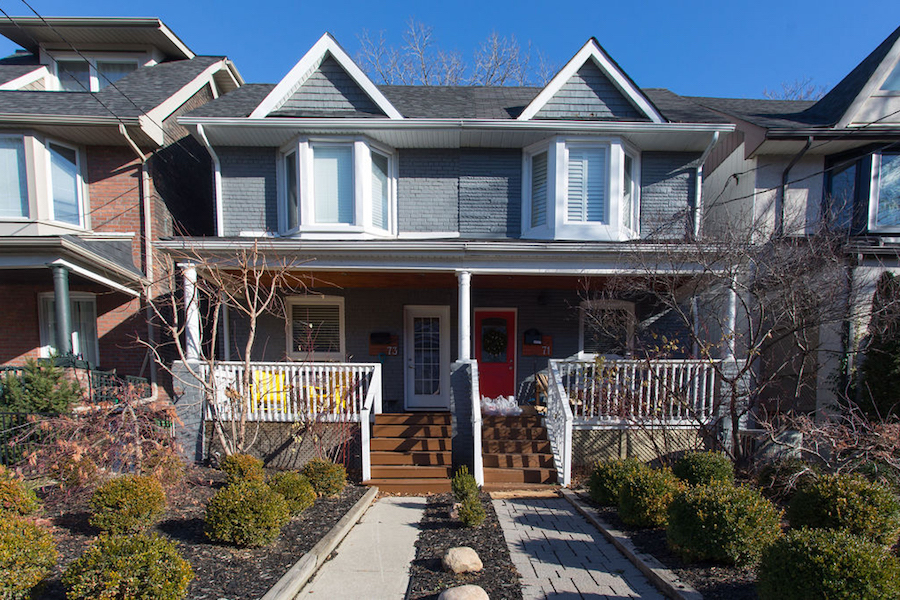 A Canadian bank announced a mortgage rate offer of under one per cent – the first time the country has ever seen a rate that low.

On December, HSBC offered a 0.99 per cent variable rate for five-year closed term mortgages. The rate is available for high-ratio mortgages, meaning a personal mortgage with a down payment of less than 20 per cent of the purchase price. The annual percentage rate provided by HSBC is based on a $200,000 mortgage.

The variable rate is equal to 1.46 per cent less than HSBC’s prime rate, which currently sits at 2.45 per cent. The rate will change as HSBC’s prime rate changes, meaning it could rise over the next few years based on a number of factors, including the Bank of Canada’s rates.

This news comes ahead of the Bank of Canada’s next interest rate announcement on Wednesday. In response to the COVID-19 pandemic, the central bank dropped its key interest rate to 0.25 per cent back in March. The bank decided in July and then again in October to keep its benchmark interest rate at 0.25 per cent to support the country’s economic recovery.

Stacy Yanchuk Oleksy, director of education and community awareness at the Credit Counselling Society, says that while it’s likely that the December announcement from the Bank of Canada will maintain that low interest rate, that doesn’t mean that Canadians should jump too quickly to use it.

“The cost of borrowing might be cheaper and easier for you, but it’s still borrowing,” she says.

The same goes for HSBC’s mortgage rates, which she says can look tempting on paper.

“But it’s not for everyone, and so not everybody will have access to it. It’s important that they read the fine print to see if they have access to it,” Oleksy says. “It’s about being able to afford what you borrow for your mortgage.”

She says that for many Canadians who are dealing with an uncertain future due to COVID-19, such as job losses or cut hours, this is a good time to get a sense of where you’re at financially instead.

A September report from the Canadian Mortgage and Housing Corporation found that Canadian homeowners’ mortgage debt is growing as a result of deferred mortgage payments throughout the pandemic. Many financial institutions across the country have allowed mortgage payment deferrals for up to six months.

Ultimately, Oleksy warns that with debt on the rise, Canadians should think twice before considering tempting interest rates.

“It’s important Canadians realize that, regardless of the interest rates, it still is borrowing money,” she says.