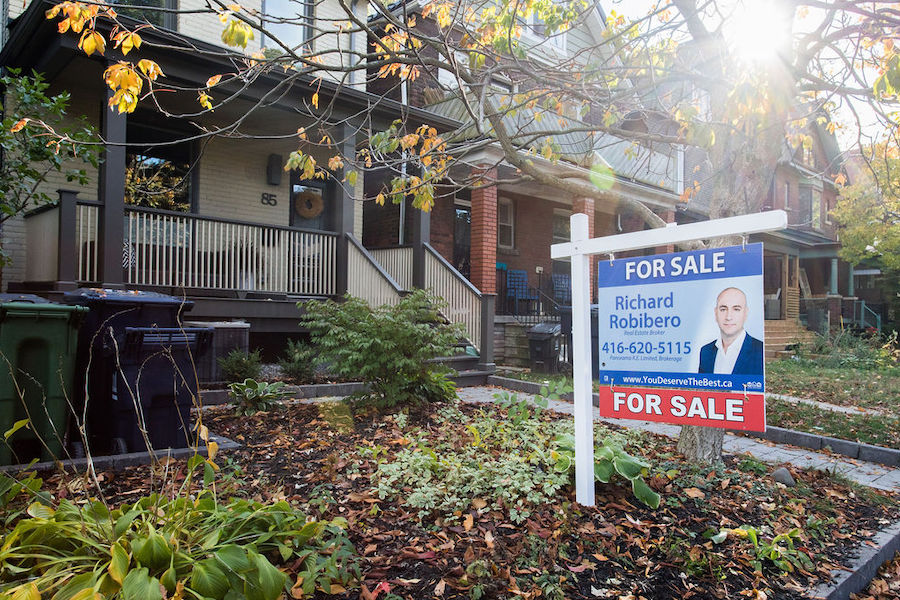 The mortgage deferral rate is on the decline according to the Canada Mortgage And Housing Corporation (CMHC).

In the federal agency’s quarterly financial report released November 27, the CMHC reported it had deferrals on five per cent of its entire portfolio of insured mortgages since September 30. That’s a decline from approximately eight per cent in August.

The active mortgage deferral rates as of September 30 was four per cent in Ontario. Alberta posted the highest rate at 10 per cent. According to the CMHC, mortgage deferrals contributed to higher expenses from insurance claims.

“Although our actual claims paid have been lower year over year, the level of paid claims may increase should our estimates of claims coming from this book be realized,” says the report.

The report breaks down the impact COVID-19 has had on Canada’s economy and its “resilient” real estate market, while outlining the government’s response to soften the blow with programs covering commercial rents and financial cushioning through the now-defunct CERB.

The report also notes that Ottawa announced the $1 billion Rapid Housing Initiative, which is meant to create 3,000 affordable housing units across Canada. The funds would be spend between now until 2022 on modular housing, land acquisition and converting existing buildings.

“Seventy-six per cent of the jobs lost in the first two months of the pandemic have been recovered as of September 2020,” the report states.

But the CMHC’s optimism is tempered due to the second wave. On the same day the agency released the quarterly findings, Ontario reported 1,855 new COVID-19 cases – its highest single-day increase since the pandemic began.

“This generates renewed uncertainty on the recovery path of the economy and incomes to pre-pandemic levels,” the report continues, adding the second wave and subsequent containment measures will slow Canada’s recovery.

“A return to pre-pandemic economic activity is unlikely until effective vaccines are discovered and widely distributed.”

Despite COVID-19’s impact, the CMHC notes that Canada’s average MLS –multiple listing service – price posted “a record high of $555,758 during the first nine months of 2020,” which is up 13 per cent from the previous year.

Sales and housing starts were also up, five per cent and 0.7 per cent respectively.