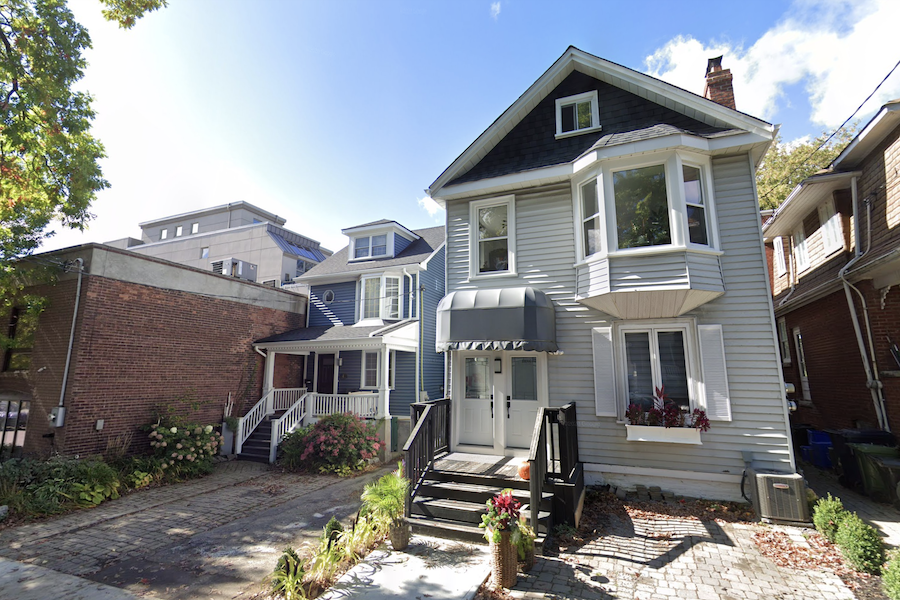 The Liberals have promised to ban blind bidding as part of their election platform, answering calls from the real estate industry to end the practice fuelling overvaluation on homes in Toronto and beyond.

In their platform, the governing party commits to creating a Home Buyers’ Bill of Rights to ensure “fair, open and transparent” processes when buying a home. Banning blind bidding is at the top of the list alongside legal rights to home inspections, complete transparency when it comes to sales histories and participants and beneficiaries when it comes to transactions.

Not everyone is pleased with the promise.

On August 24, Ontario Real Estate Association (OREA) president David Oikle said in a statement that the Liberal plan will “criminalize the ability for hardworking Canadians to choose how to sell their homes, by regulating real estate practices through the criminal code… If a senior or a family used the traditional offer process, they would be a criminal under the Liberal plan.”

The OREA, whose CEO is former Ontario PC Party leader Tim Hudak, has repeatedly downplayed the effectiveness regulations on the real estate industry might have in order to advocate for building more housing supply. But this time, real estate agents in Toronto and across Ontario are pushing back against the organization that is supposed to represent them.

“I was really caught off guard when that message came out to all of our members,” says Philip Kocev, broker at iPro Realty. “I think it was misguided, over-politicized and inaccurate.”

Kocev takes particular issue with the way the OREA characterized transparent offer proposals, drawing on Australia’s open auctions and painting that process in the most cartoonish extremes as a fear-mongering tactic.

“Auction fever creates a three-ring circus on front lawns, as hopeful buyers crowd in front of a home with a live auctioneer, or online, and the bidding begins,” Oikle says in his statement. “Far from making homes more affordable, auctions can drive prices higher, and dangerously push buyers to make rushed decisions involving tens of thousands of dollars in just minutes.”

Kocev, whose firm has presented viable transparent offer procedures to government bodies and real estate organizations, such as the OREA, calls the statement “irresponsible.” Despite what the OREA would have people think, buyers are not limited to just one extreme alternative to blind bidding, he says.

“It was a little offensive to realtors and to the public,” explains Kocev. “I was extra offended by this notion that the only option is a Wild West auction style and that everybody’s privacy suddenly goes out the window and we’re going to do this without any process or procedures in place.

“We don’t know enough about the platform,” he continues. “You can’t fear-monger people one way or the other. It’s about sitting down and talking about options. That’s the frustrating thing as a member. They’re supposed to be representing our interests as realtors, but also to protect consumers. And to come out with something so politicized like that is what’s frustrating many members.”

iProRealty conducted a survey among Toronto real estate agents and consumers that found almost 90 per cent supported an end to blind bidding.

Neither Kocev nor Mansour believe banning blind bidding as the Liberals suggest is the answer. Like the OREA, they believe consumers should have the option. Though it’s highly unlikely that any seller would choose transparency. Even Kocev and Mansour admit that if their clients had the choice when it comes to selling their properties on the Toronto real estate market, they as realtors would advise the blind bidding process, since it tends to nab the higher selling price.

A transparent offer process might nab a higher price for the seller if a potential consumer realizes that they are not far off the mark with their bid and is encouraged to go slightly higher.

However, the blind bidding process tends to draw emotional bids from frustrated buyers accustomed to losing out. They shoot high, sometimes bidding $200,000 over the next competing offer according to Kocev and Mansour, and add to overvaluation in neighbourhoods, which is what the Liberal plan to ban blind bidding wants to avoid.

While neither realtor necessarily supports a ban on blind bidding, they both agree that the industry needs more transparency. Mansour especially takes issue with those extremely low and disingenuous listing prices and marketing that subsequently promotes sales that are 50 per cent over asking. They build a perception, she says, that offers need to come in high to succeed.

“Just list the property in and around what it’s worth and then let people negotiate on that,” says Mansour.

She says that she follows these same practices to give her clients a fair chance in the current market. But she would much rather have politicians and real estate organizations find a way to keep listings honest and end practices like withholding offers that fuel overbidding. “A lot of realtors that I know feel the same way.”