“It is entirely possible to come up with regulations,” says Ontario NDP housing critic Jessica Bell 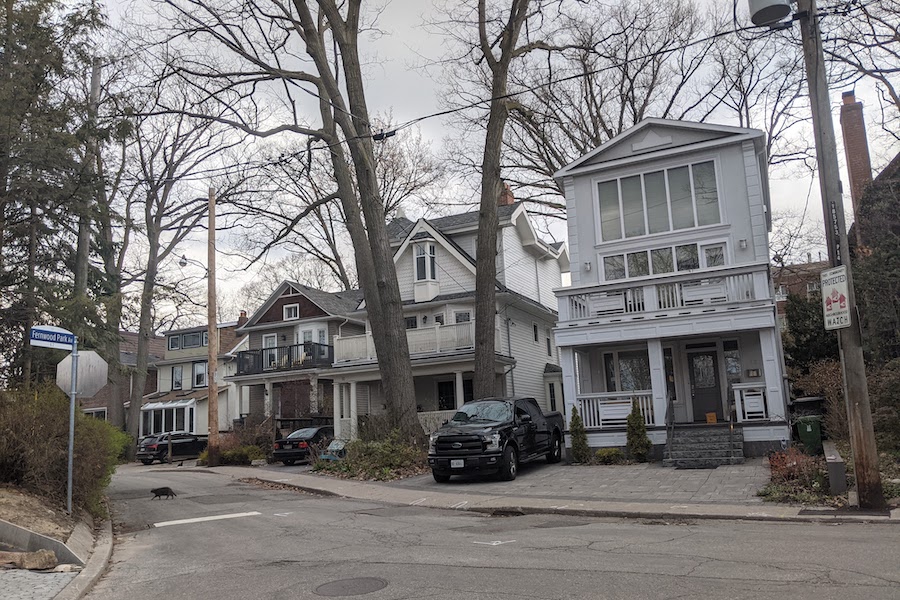 “It’s time for realtors to be bold and look at ways we can help ensure that as many people as possible realize their home ownership dreams, and that they are protected in the process of doing so,” says Philip Kocev, broker and managing partner at iPro Realty in a statement to media.

“Offer transparency can be simple: Mandate (or at least allow the option) for the disclosure of the best offer on the table to all competing offers.”

The call-to-action comes after economists recommend similar measures to remedy a housing bubble. Many complain that bling bidding combined with low supply and historically low mortgage rates are fueling a Toronto real estate market where the average detached sells for more than $1.7 million.

Mansour, a broker at RE/MAX Hallmark Realty, described how agents who are potentially new to the business or unfamiliar with the value of a neighbourhood will come into multiple offer situations and unnecessarily overbid to win.

“They’ve got these unsuspecting buyers who are going into these multiple offers situations,” says Mansour, “and they’re overpaying by a lot. And I’m talking like fifty to one hundred thousand dollars.”

She warns that such highly inflated winning offers than begin to set an unsustainable standard for prices in the neighbourhood.

Eccleston, the broker of record at WE Realty, co-signs Mansour’s sentiments. “I educate our our realtors and say, ‘if you wouldn’t sell this property to your mother for this price, then do not sell it to any of our clients for that price.’ Unfortunately, that is not the case with a large [number] of realtors.”

“This is not something TRREB can do,” says DiMichele, indicating that the government would have to step in to impose such regulations.

DiMichele says he understands why people are calling for an end to blind bidding but warns it has to be done in a way that protects people’s privacy, especially since whoever is in the room will know how high certain bidders will pay for a home.

“What do you do with that information for those that aren’t successful after the fact,” DiMichele asks, warning that other realtors know a potential buyer’s limits when it comes to the next multiple offer situation.

Kocev clarifies that the disclosure of all offers or personal information is not necessary. The process he proposes will just allow competing bidders to know the best offer they are up against and respond accordingly. And it will help build a little more faith in a real estate industry. He cites multiple next day calls to his office after a bidding war where clients wonder whether they had been lied to.

“If you had some awareness of where the offers were sitting and what your max is, not only would you leave the next day at least feeling like it was a fair process, but then you may not get some of these sorts of really outrageous numbers that otherwise wouldn’t be there.”

Bell adds that the transparent open auction process is prevalent in Australia where she grew up, and is one reasonable solution among many that are needed to resolve the affordability crisis.

“It is entirely possible to come up with regulations that protect people’s privacy,” says Bell. “That is a barrier that can be easily overcome.”

Kocev warns that in some cases, offer transparency will also lead to higher selling prices.

“How many times have you had a client the next day once they know the selling price say, ‘oh, I would have gone ten grand higher if I knew.’”

Mansour also advocates for measures to stop practices that mislead clients and fuel a perception that they must pay more and more. She refers specifically to Toronto real estate agents listing 10 to 30 per cent below what they are worth and set offer dates to fuel a bidding war. The result is a home sold for hundreds of thousands of dollars more than the listing price.

Mansour reiterates how deceptive the practice is: Homes that are listed for hundreds of thousands below what they are worth are selling for closer to what the realtors know they are actually worth. But “home sells for close to listing price” doesn’t sound as sexy as “sold for $500,000 over asking,” which realtors love to throw on ads and see in news headlines.

“All of a sudden the public perception is ‘wow, the market’s so crazy,’” says Mansour, explaining that such misleading marketing also fuels the mindset driving prices to unsustainable levels. People get used to the idea that they have to overpay. She’s not confident the process is enough to quell the obnoxious bidding wars in the Toronto real estate market. “But at least we’re being honest.”