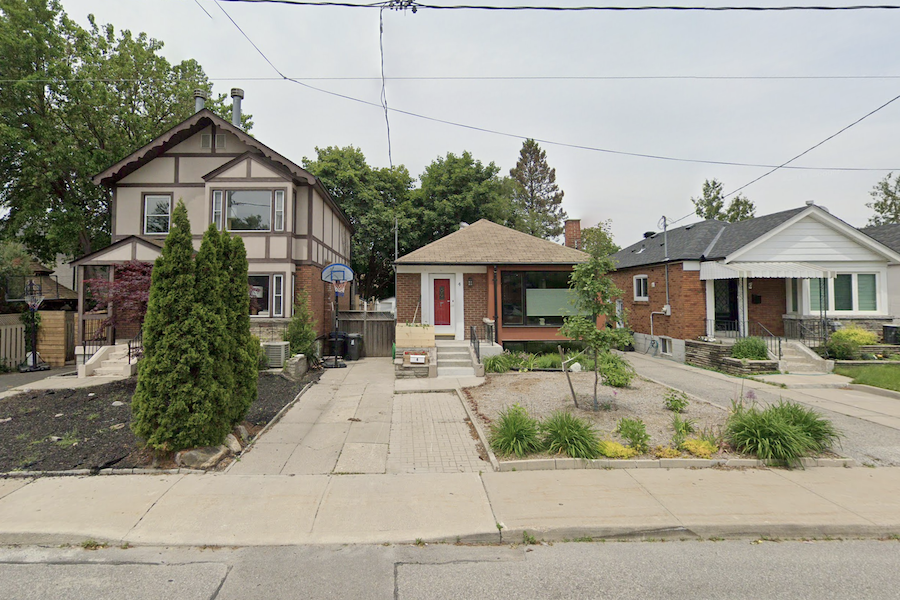 Almost 90 per cent of the brokers and consumers in the Toronto real estate market support ending blind bidding, according to a survey conducted by iPro Realty.

The results from the survey echo the frustration NOW has reported in recent months, particularly among buyers who are priced out of the Toronto real estate market where the average detached home is selling for $1.7 million.

In current multiple-offer scenarios in Ontario, only the seller and listing realtor know what is being offered by potential buyers competing for the same property. Sharing such information is prohibited by law.

During a real estate roundtable, experts told NOW how passionate buyers tend to overpay significantly in blind bidding scenarios, motivated by a desperation to land the property and ignorance about what others are willing to pay.

Mansour added that real estate practices where brokers purposefully list properties 30 to 50 per cent below their known value should also be restricted in the Toronto market and beyond. Take, for instance, this Leslieville home listed for $1.1 million when the average selling price for a detached in Toronto is $1.7 million.

Such practices set up passionate blind bidding wars and fuel a false narrative that homes are selling for 50 per cent more than what they’re worth, suggesting buyers should be ready and willing to overspend. “All of a sudden the public perception is ‘wow, the market’s so crazy,’” Mansour said.

“With the Ontario government reviewing our current real estate legislation, now is the time for Realtors to be bold and provide input,” said iPro’s broker and managing partner Philip Kocev in a statement. “We can help ensure that as many people as possible realize their homeownership dreams and that they are protected in the process of doing so.”

“We believe that buyers and sellers should be able to choose if they want to use the traditional offer process or an auction,” said Ontario Real Estate Association (OREA) CEO Tim Hudak, in a statement released in May. “Potential buyers may not want to share some of their most personal, private information such as a need to sell their own home to finance the purchase of another or how much they can afford for a down payment with a collection of strangers around the table. Government should not force them to do so.”

But if given a choice, sellers, not buyers, are more likely to choose to keep the blind bidding process, in the hopes of driving up the transaction price.

“It is entirely possible to come up with regulations that protect people’s privacy,” Bell told NOW during the aforementioned real estate roundtable. “That is a barrier that can be easily overcome.”