In advance of the online edition launching on May 28, the documentary festival has announced this year's prize-winning films 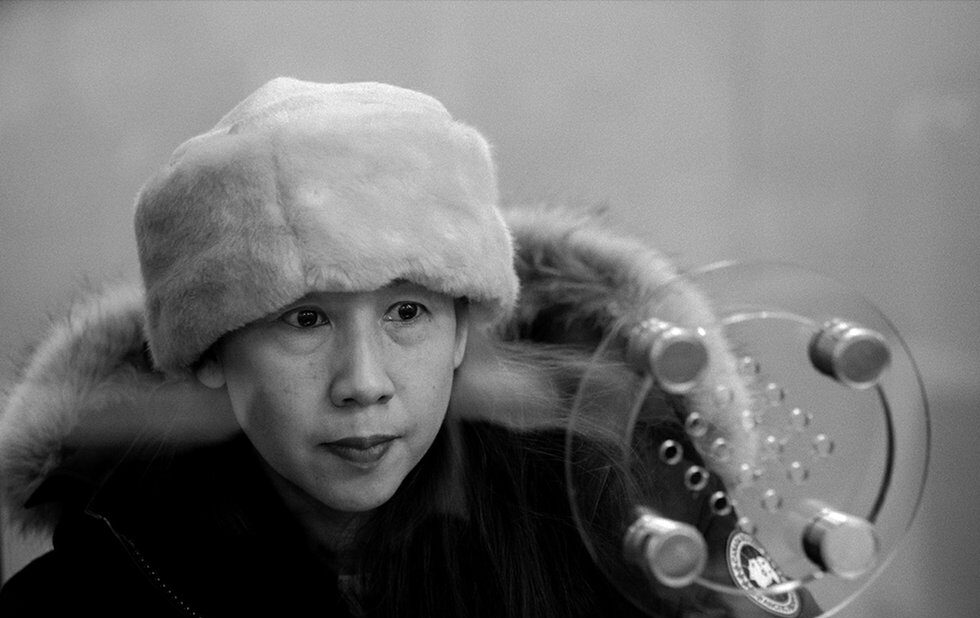 No, you haven’t come unstuck in time: the Hot Docs film festival really did announce its 2020 awards, despite the fact that this year’s festival of Canadian and international documentary cinema won’t actually happen for another couple of weeks.

The various award juries deliberated during the festival’s industry component, which ran (online) as originally scheduled from April 30 to May 10. And the strategy of announcing the winners in advance of the virtual festival launching May 28 is bound to help viewers navigate the sea of 130-odd streaming titles.

(It’ll be interesting to see whether this has any effect on the winner of the $50,000 Rogers audience award – which will be announced during a “live virtual event” June 7.)

Jean-François Lesage’s Prayer For A Lost Mitten, about the people who look for vanished items at the Montreal Metro’s lost-and-found office, was awarded the $5,000 prize for best Canadian feature documentary. Michèle Stephenson’s Stateless, which follows the struggle of Dominicans of Haitian descent to reclaim their citizenship in the face of punitive legislation, took the $2,500 special jury prize.

Ying Wang won the $1,000 emerging Canadian filmmaker award for The World Is Bright, about a family torn apart by the Canadian immigration system. Oksana Karpovych’s Don’t Worry, The Doors Will Open – which looks at Ukrainians coping with the decay of their country – earned an honourable mention.

Elizabeth Lo’s Stray, about Turkish street dogs, was named best international feature documentary, winning a $10,000 prize. (It is not part of the online festival.) A special jury prize worth $2,500 went to Rodrigo Reyes’s 499, about the impact of colonialism on modern Mexico.

Todd Chandler was named emerging international filmmaker for his documentary Bulletproof, about the impact of school shootings on the psyche of America’s students, and the industry that’s risen up to exploit it. The award carries a $1,000 purse Tanja Wol Sørensen was given an honourable mention for A Colombian Family.

Theola Ross’s êmîcêtôcêt: Many Bloodlines, which follows the Cree filmmaker and her partner as they document their pregnancy, won the $3,000 Betty Youson award for best Canadian short documentary, with an honourable mention to Anne Koizumi’s animated personal history In The Shadow Of The Pines.

Andrea Testa’s Mother-Child, about teenage girls forced to carry their pregnancies to term in Argentina, won the $1,000 prize for best mid-length documentary. Iranian director Panahbarkhoda Rezaee received an honourable mention for Eyes And Arms. And Marlén Viñayo’s Unforgivable, about an El Salvador assassin whose homosexuality makes him an even bigger target in prison, won the $1,000 prize for best international short documentary.

And Salar Pashtoonyar was named the winner of the 2020 Lindalee Tracey award, given to honour “an emerging Canadian filmmaker with a passionate point of view, a strong sense of social justice and a sense of humour,” for his film Bad Omen, which will not be part of the online festival.

The Hot Docs Online Festival runs May 28 to June 6. A majority of the program will remain available to stream until June 24. The full list of titles is available here.