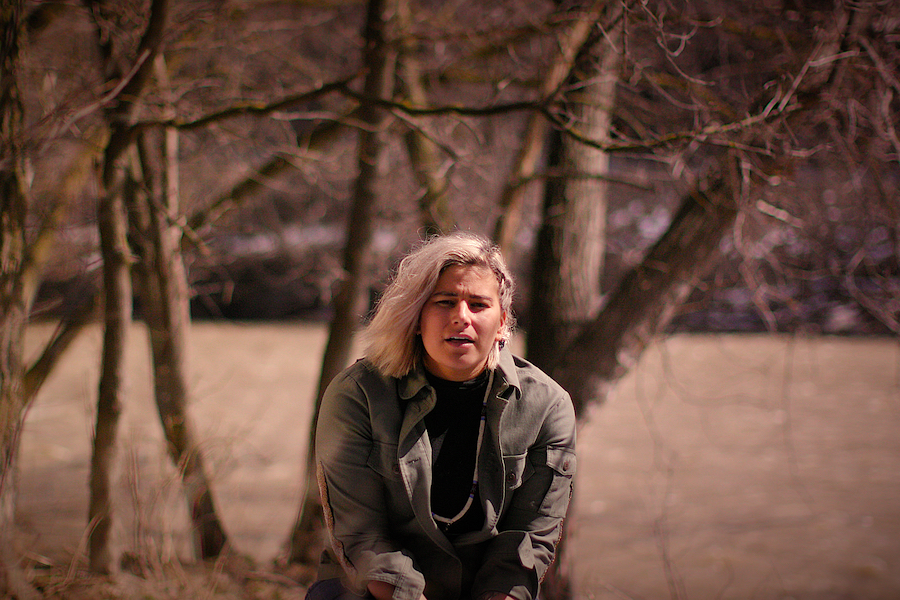 Shane Belcourt mixes up the format for Amplify, his Indigenous music documentary series on APTN. He does away with the typical biographical style that most music docs rely on. They often spew facts, informing and feeling like they’re inspired by Wikipedia pages. Instead, he takes notes from shows like Netflix’s Chef Table and HBO’s Sonic Highway.

“I loved the way that you’re learning about the person through them doing something else,” Belcourt tells NOW on Zoom.

Amplify surveys new Indigenous music by asking artists to write a song about a point of inspiration. It could be a book, a ceremony or even a season. In each episode, songwriters like Shawnee, Christa Couture, iskwē, Jason Burnstick and Melody McKiver take the song from concept to final product. As they open up, the series team goes into the field to interview authors, experts and elders on the subject.

“At the end, when we hear the song, we’ll really know what it’s about and we really get to know the artist,” Belcourt explains.

Each songwriter pairs with a director from the same community or sub-community so that the episode becomes a collaboration. For example, Lacey Hill writes a song about Snow Snake, a traditional Haudenosaunee game. She is paired with Six Nations director Zoe Leigh Hopkins. Shawnee, whose episode airs tonight (September 25), explores being Two-Spirited with director Adam Garnet Jones.

Belcourt adds that series is not about people reconnecting or reclaiming their identity or culture.

“There’s a new crop (of artists) for whom that’s not the question,” says Belcourt. “The question is something else specific to their journey.”

“Shawnee’s episode is not about trying to understand her Mohawk identity. She’s Mohawk. Let’s move on. All the episodes are more about their personal exploration of understanding one aspect of themselves that’s beyond that question.”