NOW MagazineMovies & TVReviewsReview: In The Tall Grass is an elegant, eerie Netflix movie

Review: In The Tall Grass is an elegant, eerie Netflix movie 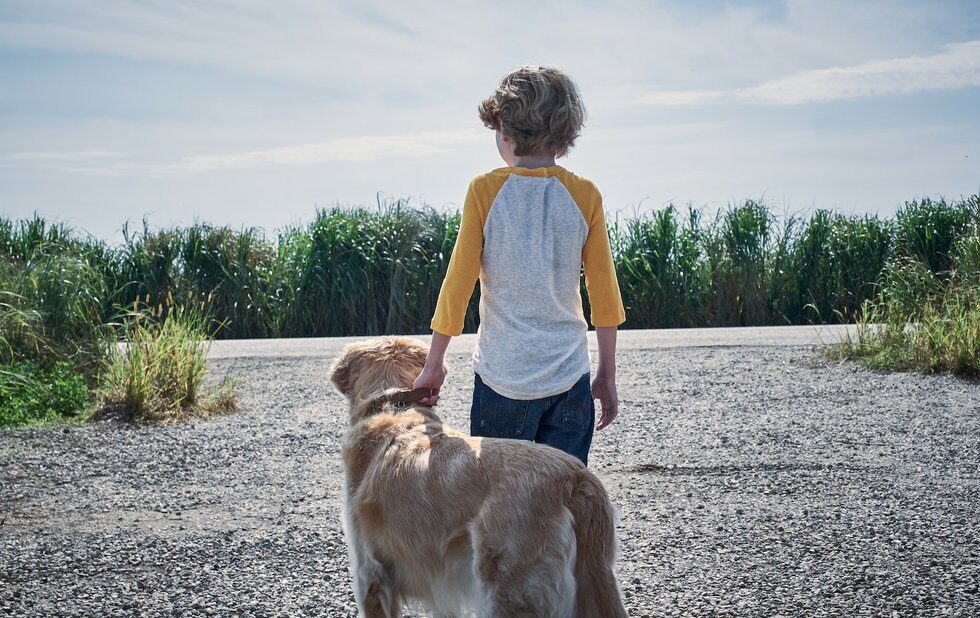 So there’s this field of grass, off Route 400, in the middle of nowhere. Sometimes you can hear people calling from inside of it, crying for help. Don’t go in looking for them. You won’t come out.

That’s the simple, vicious little premise of Stephen King and Joe Hill’s father-son novella In The Tall Grass, published as a magazine serial in 2012 and now an elegant, eerie Netflix movie from writer/director Vincenzo Natali.

As in the story, we open on adult siblings Cal (Avery Whitted) and Becky (Acquainted’s Laysla De Oliveira), who happen upon that field while driving to San Diego and immediately find themselves just as lost as the child whose cries drew them into it: time and space are weird in there, and the laws of physics bend almost at random. Also, because this is a Stephen King joint, there’s this ancient thing that seems determined to have them all murder one another.

Natali – returning to features after six years directing luxurious TV series like Hannibal, Westworld and American Gods – is really good at working within predetermined limits, as you may recall from Cube, Nothing and Haunter. He keeps introducing new complications and variations to the action so that the narrative never becomes monotonous. The visuals never do either, despite the largely leafy palette the textures and light keep changing, with high drone shots layering in a sense of hopeless dread.

The story is a little on the familiar side, but I got the sense that Natali was really enjoying the chance to play with so many of King’s most familiar tropes –  the overly confident Midwestern salesmen (hi, Patrick Wilson!), the creepy, all-knowing kids, the fear of being unable to protect one’s family from the quasi-Lovecraftian nightmare lurking behind a harmless facade and so forth. It’s less derivative than affectionate, which makes a world of difference.

The script also tweaks the material to be a little more palatable to mainstream viewers who might happen upon it while flicking through the Netflix tiles. It’s kind of a shame you won’t be able to see this in a theatre its deliberate pacing, visual sweep and active sound design will be minimized in a home environment.

Also, you really need a crowd to properly enjoy Wilson’s performance. Trust me on this.