TIFF 2019: Five things you missed at the Color Out Of Space premiere 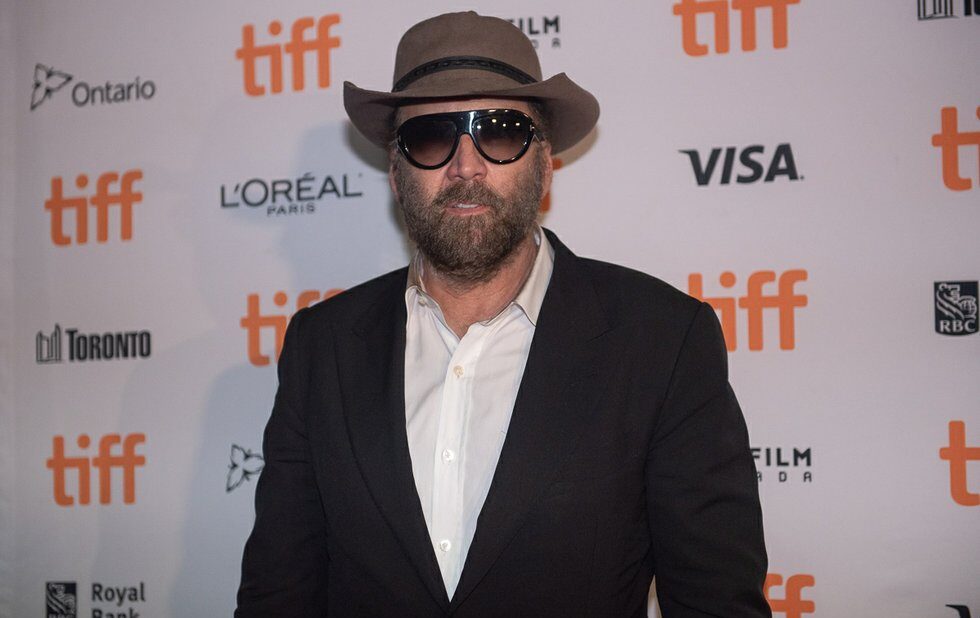 If you missed Color Out Of Space’s world premiere at TIFF, I’m sorry. It was a well-hyped event that saw the midnight screening sell out before public on sale even opened. Pinning down the exact reason for its popularity is hard because there are just so many factors: it marks director Richard Stanley’s return to Midnight Madness 29 years after his feature film debut Hardware premiered at the festival it is based on The Colour Out of Space, a short story by pioneering horror writer H.P. Lovecraft Nicolas Cage was in attendance and all signs were pointing to Color Out Of Space being his big follow-up to Mandy. Any of those reasons were enough to draw a crowd and the night did not disappoint.

For Cage fans, especially, the film is the treat we’ve been waiting for. He’s had some gems in the past few years (the aforementioned Mandy, as well as recent Midnight Madness horror-comedy Mom And Dad and the overlooked Larry Charles comedy Army Of One), but Color Out Of Space feels like a culmination of Cage’s philosophical approach to acting. Sure, he gives us his signature freak outs, but beyond that he has created a nuanced family man who, in going about his normal day-to-day, falls under the control of an extremely bizarre alien invasion. Cage’s ability to project compelling normality (a dad who sing-talks bad dad jokes to his kids) and then switch so seamlessly into a character at home in Stanley’s surrealist dreamscape makes the director’s return to fiction filmmaking all the more enjoyable.

Stanley introduced the film by thanking the “dark gods of Lovecraft’s mythos.” Watching the film, Stanley’s reverence to H.P. Lovecraft is clear. The director throws in nods to other Lovecraft stories by including the sound of whip-poor-wills (The Dunwich Horror) and by having the daughter character Lavinia Gardner (Madeleine Arthur) carry a copy of the Necronomicon. But he also throws in things only a hardcore fan would notice, such as a character who is seen reading The Willows by Algernon Blackwood, a story which Lovecraft once said was the scariest he’d ever read.

2. Nicolas Cage singing a song he wrote while shooting Honeymoon In Vegas

Nicolas Cage likes to sing. He sings in many of his movies (including Color Out Of Space) and his appearance at the Ryerson Theatre was no exception. Talking about a scene where his character (father, Nathan Gardner) attacks protagonist Ward Phillips (Elliot Knight), he described a song he would sing on set that he wrote when working on Honeymoon In Vegas. It’s definitely one of those you-had-to-be-there moments, but let’s just say it’s a motivational song that ends with the lyrics “act, act, act, EVERYBODY, act, act, act.” 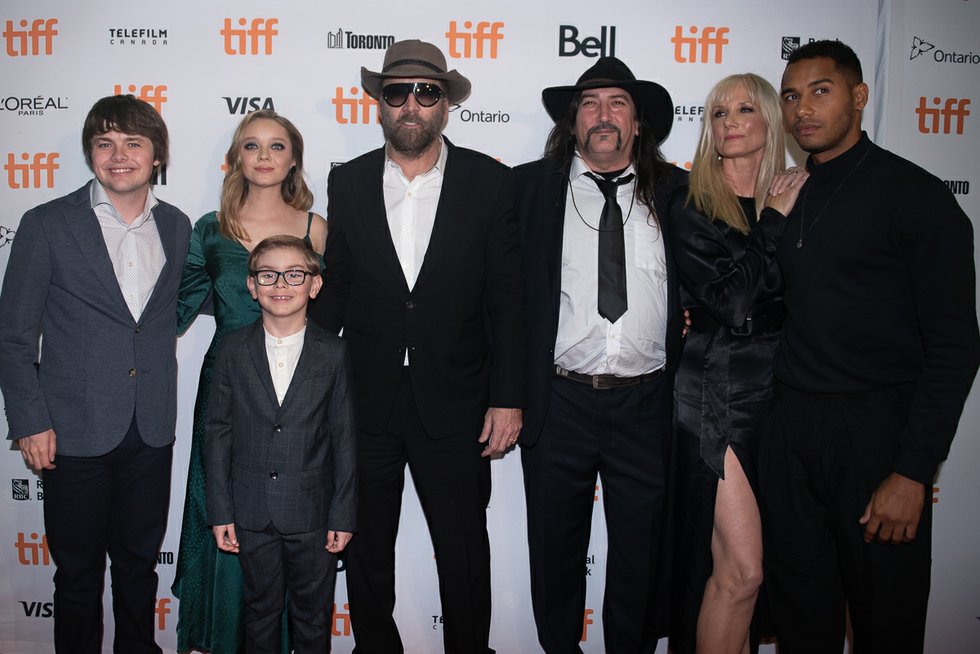 The entire main cast of Color Out Of Space attended the premiere, and Midnight Madness programmer Peter Kuplowsky kicked off the post-screening Q&A by engaging each member with questions about their character’s reactions to the alien influence that lands on their farm in the film. When he asked eight-year-old actor Julian Hilliard (best known for playing young Luke in Netflix’s The Haunting Of Hill House) what he was thinking when his character was whistling at invisible aliens, he answered, “sometimes, when I’m acting, my brain just clicks into actor mode.” To which Nicolas Cage responded, “we’ve got a real one over here.”

4. Joely Richardson’s awe for the film

Since this was the world premiere, the screening was also the first time the cast had seen the final cut. When Joely Richardson (who plays the mother of the family, Theresa Gardner) went to answer Kuplowsky’s question about character quirks, she paused to apologize for being out of sorts. “We’re all shaking like leaves,” she said about the cast’s reaction while thanking Stanley for making it.

Cage’s 1989 black comedy Vampire’s Kiss has seen a resurgence in interest in recent years, due in part to memes of his intense face from the film, but also because of the way-out choices he made when playing main-character Peter Loew. Loew is a literary agent who believes he’s turning into a vampire and Cage, inspired in part by his academic father, gave him a faux British accent to make him sound like an insecure man trying to appear smart. In Color Out Of Space, the voice and many of the same mannerisms came out when his character begins turning into his own father. Which is to say, we need a double bill of Vampire’s Kiss and Color Out Of Space (which was acquired by RLJE for U.S. distribution just ahead of TIFF) as soon as possible.