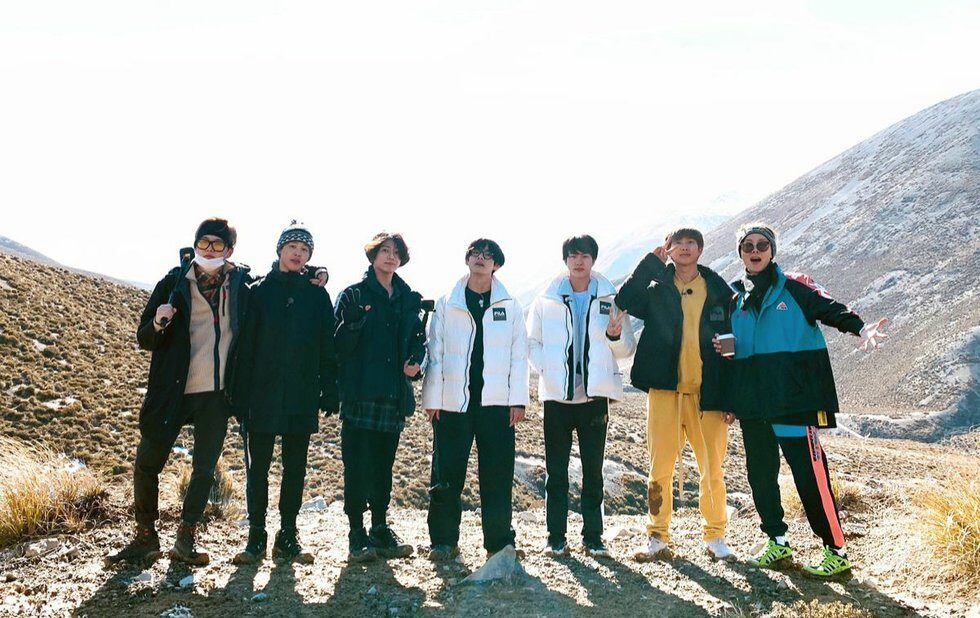 BTS, arguably the biggest band in K-pop, are officially playing a two-date stand at the Rogers Centre. (Hear those distant screams on the horizon? It’s the sound of the ARMY mobilizing.)

After a mysterious teaser campaign that saw the band members’ names projected in light on the Rogers Centre dome and other buildings downtown (as well as a leak of what appeared to be a Toronto tour date), LiveNation has officially confirmed that  V, Jungkook, Jimin, RM, Jin, Suga, and J-Hope will be appearing live and in the flesh in Toronto May 30 and 31 as part of their Map Of The Soul tour.

The Toronto shows mark the only two Canadian dates on the tour. Last year, the group made an appearance in Hamilton that saw swarms of fans descend on the city. (In fact, some BTS fans, heeding the Toronto show rumours, said on Twitter they’d already booked hotels not even knowing whether the dates would be confirmed.)

Fans can register for Ticketmaster’s presale between now and February 2. Fan club members will be eligible for a special presale which starts February 5 at 3 pm, while a second presale starts February 6 at 3 pm. (As with Pearl Jam’s recent presale, registering does not guarantee the opportunity to buy tickets.)

Tickets for the general public go on sale February 7 at 3 pm.