The famous rivals have joined forces against a common enemy, using the live music monolith's platform to keep tickets in the hands of fans 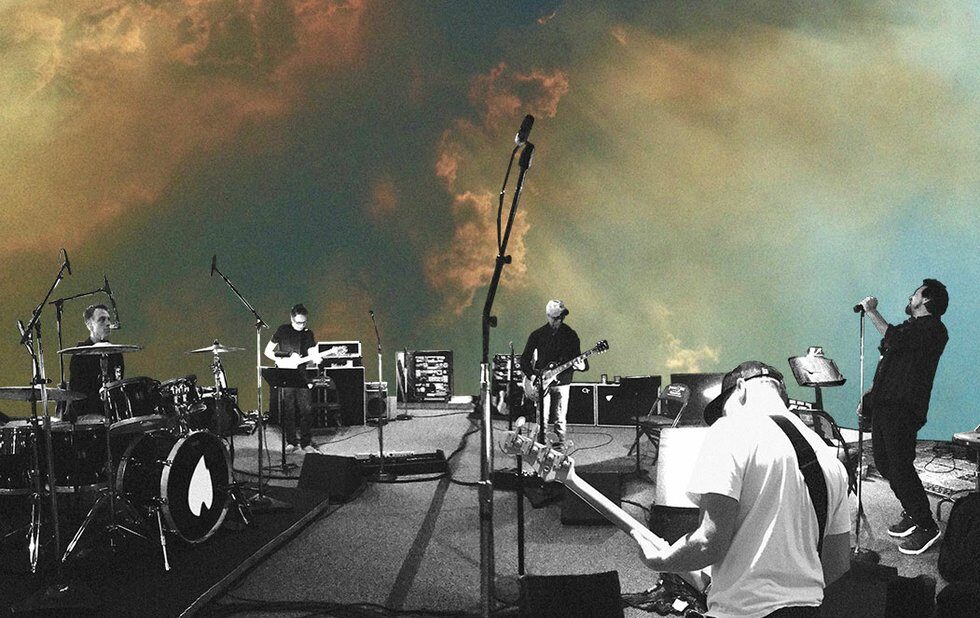 This week, Pearl Jam announced they’d be returning to Toronto in support of new album Gigaton, their first since 2013. The March 18 show will launch their spring North American tour, and it will be the first time the rock veterans play here through a new partnership with their old nemesis, Ticketmaster.

In the mid-90s, Pearl Jam famously took a stand against what they felt was Ticketmaster’s growing monopoly over the North American concert market, specifically taking issue with the massive surcharges the vendor was levying against consumers. In 1994, they boycotted venues that used Ticketmaster as their ticket vendor, filed an antitrust complaint against the company and even testified before the U.S. congress.

But some two and a half decades later it seems the two have finally resolved their differences, uniting against a common enemy: ticket resellers.

Efforts to curb predatory and overinflated ticket resales have ramped up in recent years and become a political hotbed in Ontario with the proliferation of ticket bots, scams and fan uproar over over-inflated resale prices for concerts like the final Tragically Hip tour and the Danforth Strong benefit concert in 2018.

Ticketmaster and Pearl Jam are taking a number of measures to keep tickets in the hands of fans for this tour. Those looking to see Pearl Jam when they land in Toronto this March have the ability to purchase their tickets through a variety of means: a pre-sale through their fan club Ten Club (only for members registered as of January 12) Ticketmaster Verified Fan registration and ticket pre-sale on January 23 at 10 am and a general public sale of the remaining tickets on January 24 at 10 am.

Ticket pre-sales through fan clubs and other promotions are fairly common in the live music industry and have been for years, but the biggest difference this time around is the application of Ticketmaster’s Verified Fan process, which big pop stars like Taylor Swift and Harry Styles have also (somewhat controversially) adopted for recent and upcoming tours.

Fans register with Ticketmaster ahead of the pre-sale date and are sent a code that they can use for a dedicated pre-sale window. But the process is slightly confusing since not all registered fans get the invite code for the event they’re looking to buy. In other words, registration does not guarantee access to the pre-sale. 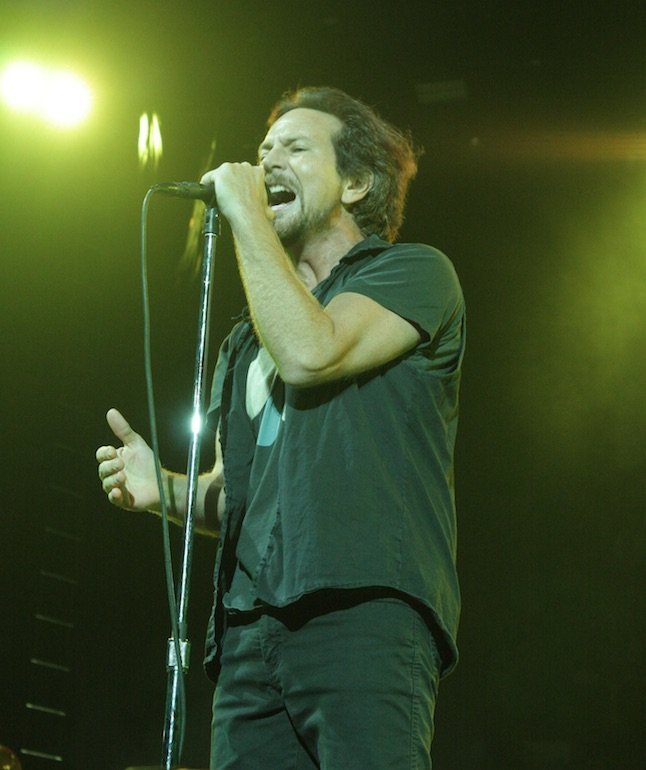 The pretense is that these tickets are reserved for “real” fans. Fandom, though, is a metric that is hard to measure and varies wildly depending on the artist. In the case of Swift, an early adopter, users were able to “boost” their likelihood of getting an invite code if they also pre-ordered her album, bought merch or posted about ticket sales on social media. That scheme drew ire for turning her dedicated fans into publicists and making them spend hundreds of dollars – and boost her Billboard numbers – before even being allowed to buy a concert ticket, all without any guarantee they’d get special access.

Perhaps Ticketmaster learned their lesson from the PR fallout of that choice, or perhaps the band didn’t want to have anything to do with it, but registering for the Verified Fan ticket pre-sale for the Toronto Pearl Jam concert is relatively painless in comparison – it just takes an email and a phone number. David Marcus, executive vice president and the head of music for Ticketmaster told The Verge back in 2018 that the ticketing giant intentionally doesn’t disclose how the system chooses which fans to invite to the pre-sale.

For this concert, Verified Fan registration is open until 11:59 pm tonight (January 15). Pre-sale invitations will be sent on the evening of Wednesday, January 22 for the pre-sale that takes place the following day.

Once a ticket is actually purchased, it is non-transferable and only available on mobile, meaning resellers can’t stand outside the arena and sell tickets to people trying to get into the concert. It also means if you buy a ticket legitimately and can no longer attend, you can only sell your ticket through Ticketmaster’s dedicated platform. The Fan-to-Fan Ticket Exchange is a new service being launched on February 18 coinciding with this Pearl Jam tour. You can exchange your ticket, but only at face value to others using the service – another effort to curb exorbitant resale prices through third-party ticket sites.

Considering the size and power of Ticketmaster, it’s only a matter of time before more artists start using the service. In the years since their court battle with Pearl Jam, Ticketmaster has become even more of a monolith in the live music industry, merging with events promoter LiveNation in 2010 – the exact thing Pearl Jam were trying to prevent in the 90s. Ticketmaster’s outsized dominance over the major concert market has given them the power to charge large service fees and form exclusive deals with music venues, locking bands and promoters into using the service.

Pearl Jam reluctantly ended their Ticketmaster boycott in 1998, picking other battles. The band has proudly worked to offset and mitigate their touring carbon footprint by investing in various environmental projects since 2003. And $5 of their ticket sales this tour are going to Vitalogy Foundation, a public non-profit they founded in 2006 which supports other non-profits through grants in the fields of health, the environment, arts and education and social change.