Clinton’s closes after 83 years on Bloor

In farewell notice, staff say they've been "fighting a tireless battle to keep our doors open" and plead for an investor to come forward 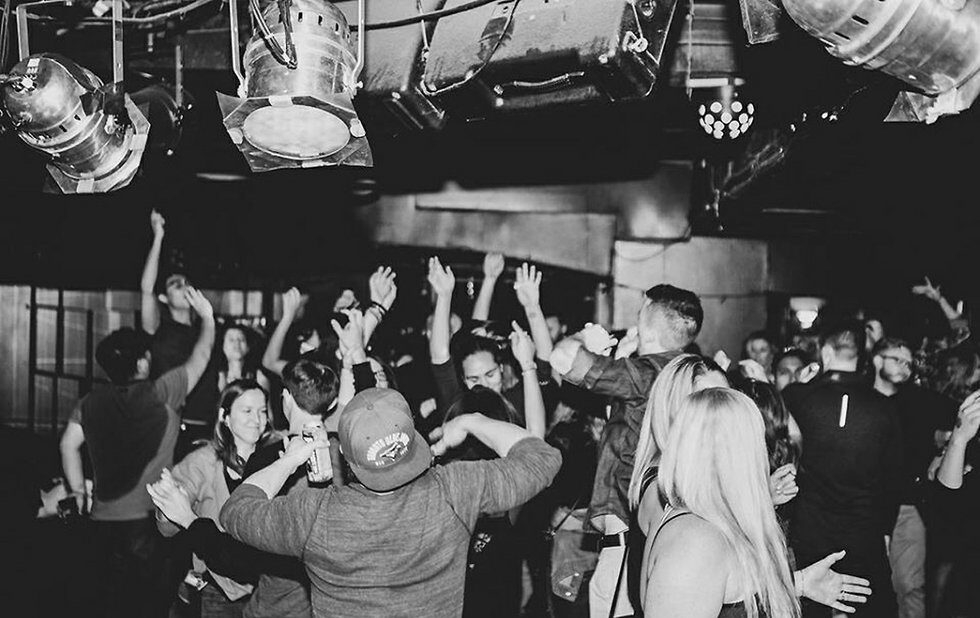 Staff had announced on Wednesday that due to “unexpected issues,” the bar would be closed for the next two weeks, and all scheduled events had been cancelled.

On Friday afternoon, a letter posted to the bar’s Facebook page by staff members confirmed the closure would be permanent.

“We are truly sorry as this is not what the staff or management of Clinton’s wanted,” the post reads. “Behind the scenes we’ve been fighting a tireless battle to keep our doors open – trying to push beyond lies and greed, trying to ignore the carelessness of the owner, and trying to work for each other because we all loved Clinton’s fiercely.”

“We rallied together to do whatever it took, often without pay, to keep things going.”

The Clinton’s team clarified in the comments that the closure was unrelated to rent or issues relating to their landlord.

Choir! Choir! Choir!, who used the bar as their home base for five years, said on Facebook that their upcoming Tuesday evening meetup “will be a fundraiser for all the staff members who are not only owed a lot of money they may never see, but are also for now, out of work.”

The Clinton’s staff add that they are hoping an investor will come through to keep the bar afloat (as Michael Wekerle recently did with the El Mocambo).

“We strongly encourage any interested parties to reach out,” they add.

NOW has reached out to the staff of Clinton’s for more details and will update the story with their response.

UPDATE (2/23): Choir! Choir! Choir!’s event on Tuesday, February 25, will be at Lee’s Palace. The song will be Lean On Me by Bill Withers, “a classic that is all about being there for your friends in times of need.” Doors are at 7 pm and the group is asking for a minimum donation of $10.

They’ve also set up a GoFundMe to raise money for the staff of Clinton’s.