A sigh of relief for venue owners and promoters used to noise complaints: clearer definitions of noise, consistent measurements and a less adversarial mediation process 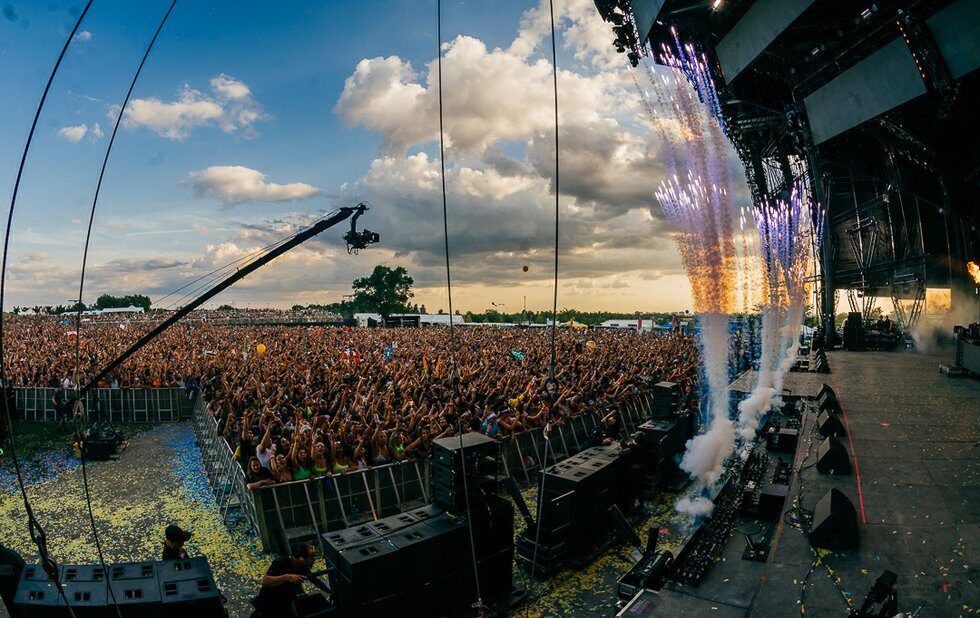 After years of public consultation, Toronto finally has a new noise bylaw. The changes officially came into effect on October 1, and it should come as a sigh of relief to the city’s music community – especially venue owners and show organizers who have been the targets of frustrating noise complaints even when doing things by the letter of the law.

You can read the whole bylaw document here. Perhaps the most significant change is that the former category of “unreasonable and persistent noise,” is no longer the overarching catch-all that it used to be. “General noise” used to supersede all else in the bylaw, meaning that even if a venue owner or festival manager made amplified sound within allowed sound thresholds, a noise complaint could still be lodged against them.

That was the bane of many music venues in the city. Record store and punk venue Faith/Void, for instance, closed earlier this year after receiving such a noise complaint.

The other significant change is that the new bylaw provides specific measurements for enforcement rather than trusting the word of a complainant. In the case of amplified sound, there are specific decibel and time thresholds given for both indoor and outdoor scenarios, which encompasses both club shows and festivals. So now noise will be measured by bylaw enforcement officers using sound meters, taken from the point where the noise complaint was lodged. Ambient and background noise will also be taken into consideration.

Shaun Bowring, owner of the Garrison and Baby G, sat on the noise bylaw review committee and was present during the public consultations. Earlier this week he spoke with NOW and revealed his thoughts about the changes to the bylaw coming into effect.

“[The new bylaw] will take a lot of the grey area out of it,” he says. “You need a yardstick to measure, you can’t just say, ‘there’s noise coming out of that building.’ You need a decibel level, a time, a place, a point where you’re measuring it from. [Having those measures in place] makes it easier for venue owners to turn around and say, ‘okay, I need to do this, this and this to solve the problem.’ You can’t do that when it’s just somebody’s opinion that it’s too loud.”

The changes also stretch beyond amplified sound to cover a wider range of sources than before: animals, construction, loading and unloading, motorized vehicles, power devices, religious ceremonies in places of worship, stationary sources and residential air conditioners. That shows the city’s understanding of the variety of the types of noise that exist in Toronto, and they each contain thresholds and definitions of noise relevant to the specific source. There are also a number of exemptions, and ways for organizations to file for temporary exemptions.

The city has also partnered with St. Stephen’s Community House, who will offer free mediation between parties on issues of noise in an attempt to make the noise complaint process less adversarial.

For four years, city staff in Municipal Licensing and Standards worked diligently to revise the bylaw, but reached a standstill when it came time to invite citizens and public stakeholders in the revision process. That standstill was finally broken last year with an online public consultation followed by a series of in-person consultations in February run by a third-party mediator. Those findings were crafted into a new set of amendments to the noise bylaw in April, which were passed by council in June.