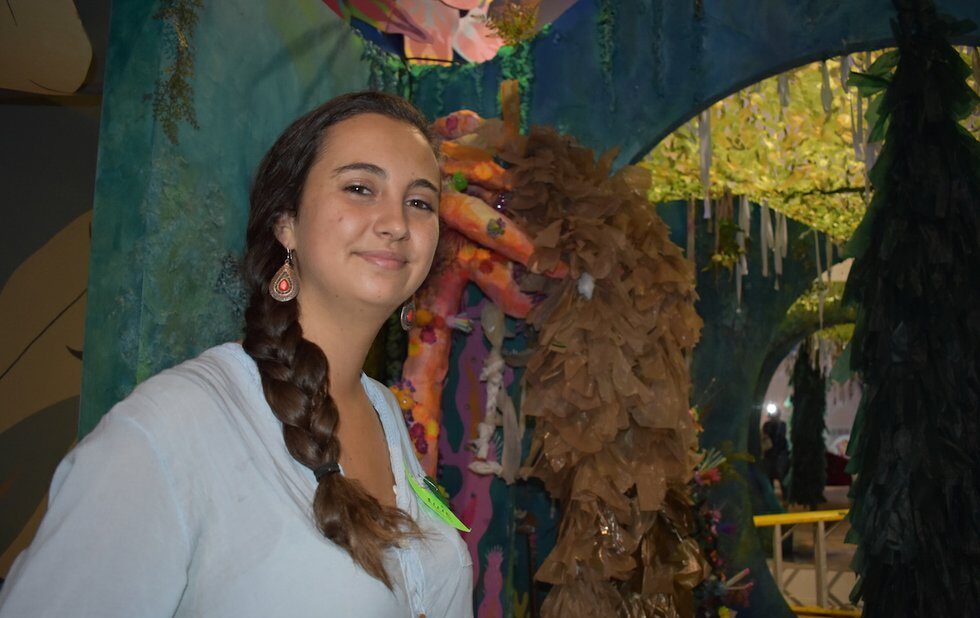 With climate anxiety growing, it seems some are getting stuck in panic mode.

“People tend to get overwhelmed and block out those things that scare them, particularly when they don’t have a set of solutions to address that fear,” says Andre Forsythe, executive director of Canadian Climate Challenge (CCC).

CCC has a plan to steer the tone of the climate conversation toward positive action. An immersive art-meets-technology installation is on the drawing board for Earth Day 2020. In partnership with numerous organizations, and drawing on the know-how of climate experts and artists, CCC’s installation will present industry-by-industry visualizations of how a move toward sustainability would pay social dividends.

It’ll help people imagine how an effective transportation system, for example, will cut hours spent commuting how city planning can help keep jobs in the community and how clothing will change when fast fashion is no longer on-trend.

“It’s really important to offer positive narratives that, actually, we can make things better,” says John Robinson, a professor at the Munk School of Global Affairs and Public Policy at the University of Toronto.

“Information doesn’t change behaviour, so it doesn’t matter how much you educate people,” offers Robinson. 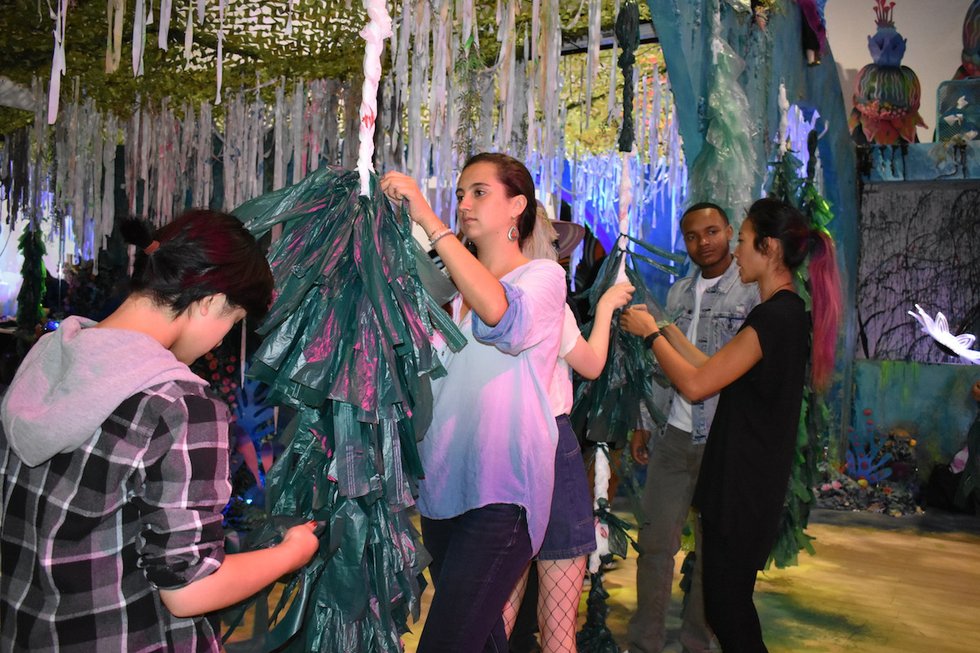 The story we tell ourselves is part of the problem.

Our dominant cultural narrative associates sustainability with cutting back, harm reduction and doing without.

“It’s a story that basically says, the best we can do is be less bad,” says Robinson. “The problem with that is it’s not a very engaging narrative it doesn’t really inspire people.”

It’s a message Canadian mass media has continued to convey, even though the technology to live sustainably has long been at our disposal.

For example, one sector crying out for action is the building industry. Despite advancements, our buildings continue to bleed energy, creating up to 35 per cent of all greenhouse gases.

Voluntary energy efficiency building standards such as LEED and Passive House have been around for decades. Active House is a relative newcomer. Yet in Canada, only 11 per cent of new buildings in 2014 were LEED certified.

“That is a massive failure, if you think about it,” says Robinson.

Changing the messaging to focus on the improvements climate-friendly standards offer, including better air quality and noise reduction, could change the trajectory for the building industry.

“When people say, ‘Let’s make sustainability sexy,’ I say, ‘No, no, let’s make it invisible,’” continues Robinson. “As long as the default is unsustainable, and we have to torque people over, drag them over into sustainability, we’re failing. We want it to be the norm.”

Community engagement and visualization projects could be the next step in moving sustainability from an individual choice to a social default, especially if youth continue to drive the discussion.

Youth were major participants in the Global Climate Strike action in Toronto in September inspired by Swedish teen climate activist Greta Thunberg and which CCC was involved in organizing.

The march attracted some 15,000 participants. Millions more took part around the world.

Rougeot credits Thunberg with raising the profile of youth climate protests. The young Swede’s leadership has also proven instrumental in helping Rougeot trace her own most effective activist path.

Rougeot says there are many small actions that can have powerful effects. “I agree that it is the system that has to change but I think it’s the individual that has to carry it. The system isn’t just going to one day change itself because we said ‘system change’ fifty times.”

The march marked the first-ever climate protest for Melody Valdez, 16, a grade 11 student. She has long been worried about climate change but was finally inspired to attend a strike by the sheer numbers of others motivated to take action.

“I have a niece and she’s really young, 2 or 3 years old. And in the future, if we don’t do anything about [climate change], it will affect her really badly.”

The enormity of the problem is a good reason for some to throw up their hands. “I know a lot of people who think, ‘Oh, it won’t make a difference if I go,” says Katelyn Gagné, 16, also a grade 11 student. “But obviously that’s not true, because if we all go…then we actually can make a difference.”