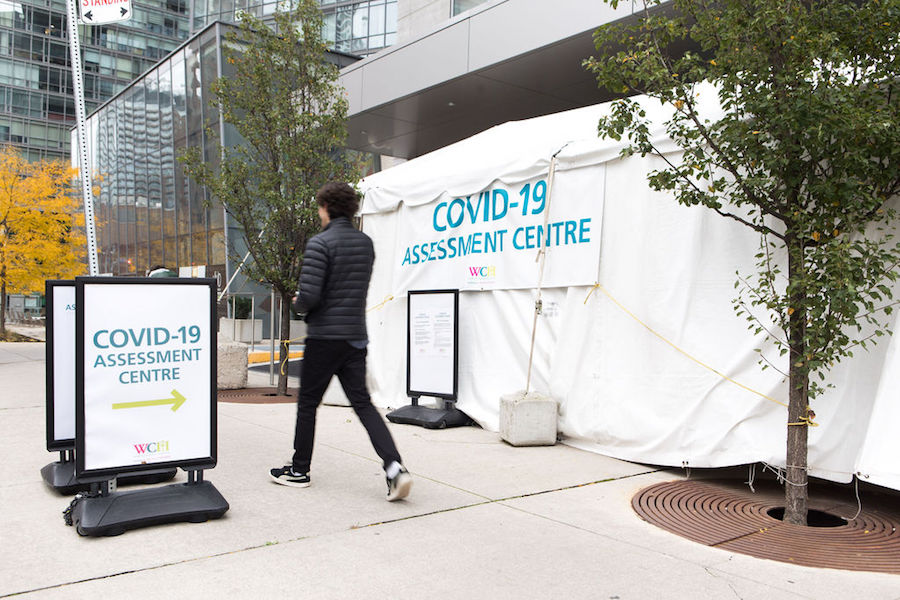 Today’s death toll is the highest during the second wave. The previous daily record was 32 deaths on November 18.

A total of 3,554 people have died in Ontario since the pandemic began in January.

However, public health officials said yesterday Monday and Tuesday’s daily case counts were not accurate. Data errors resulted in an underestimation on Tuesday and an overestimation on Monday.

The testing backlog stands at 44,950 and the provincial positivity rate is 3.8 per cent. Overall, hospitalizations dropped to 523 and intensive care unit patients remains the same at 159. There are 106 patients on ventilators.