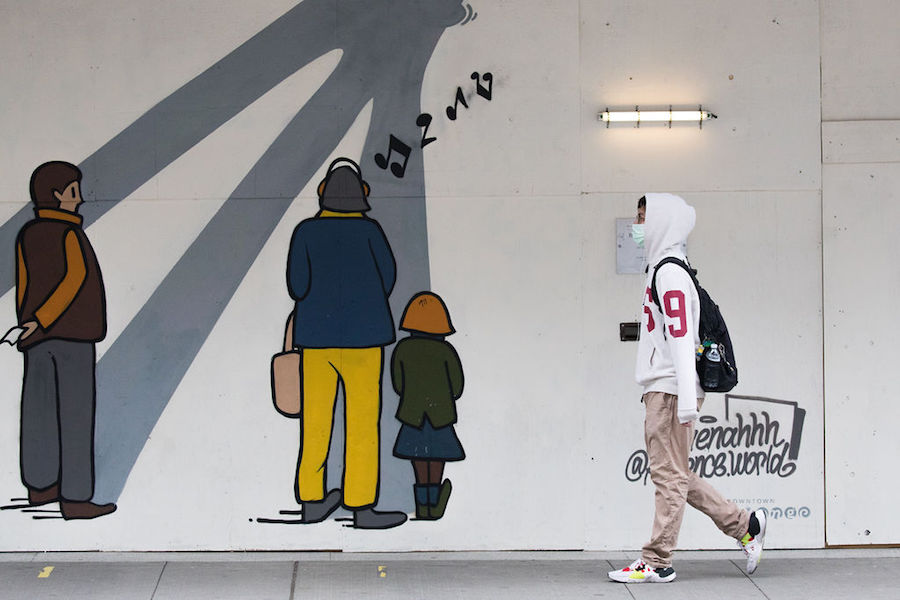 The death toll marks the second time the province has hit the single-day high of 35 COVID-related deaths during the second wave. Of today’s deaths, 28 were people over age 80.

To date, 3,698 people have died in Ontario since the outbreak began in January.

The provincial positivity rate for tests is 3.9 per cent and there are over 49,500 specimens in a backlog. Ontario’s daily testing target is 50,000.

The number of patients in hospital continues to rise. There are 656 COVID patients in Ontario hospitals, including 183 in intensive care and 106 on ventilators.

The number of today’s cases in schools is 166, including 140 students and 26 staff. There are now 742 schools with reported cases of COVID-19 in Ontario and six are closed.

There are 54 long-term care homes experiencing outbreaks that also have resident cases. Of those, 22 have fewer than five cases each.