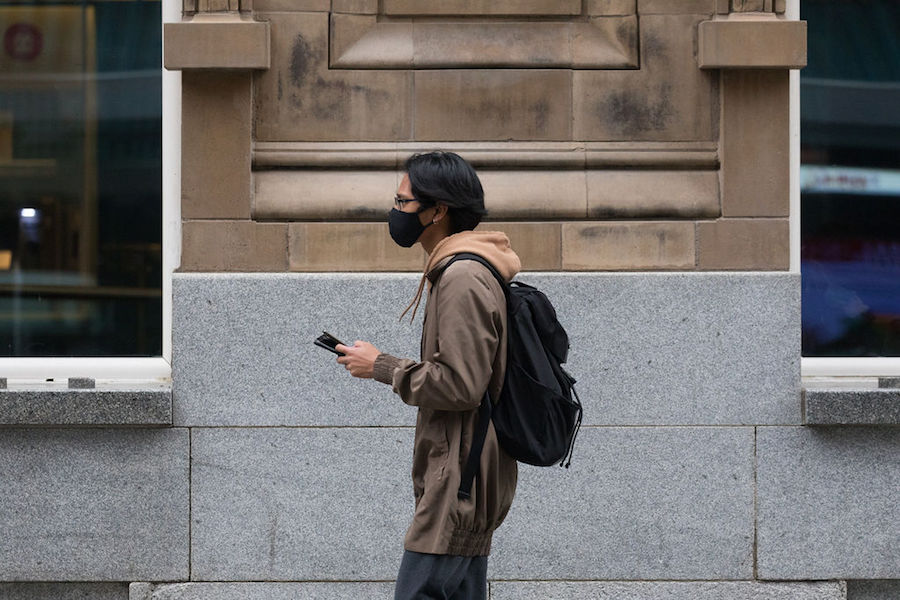 Hospitalizations are continuing to rise as the labs in the province complete more than 56,000 tests.

There are 14,997 confirmed active cases in the province, and 674 patients are hospitalized. There are 207 patients in intensive care – the first time the number has crossed 200 since the first wave – and 116 of those patients are on ventilators.

The province completed 56,001 tests since yesterday, marking a 3.2 per cent positivity rate on December 4. That’s the second-highest number of tests completed in 24 hours.

The seven-day moving average for new cases 1,759, down slightly over the previous day but up by 25 per cent over last week.

There are 112 long-term care homes in outbreak currently, down four from the day before. Of the 25 deaths reported in the past day, 15 were among long-term care residents.

On Thursday, the province’s Chief Medical Officer of Health Dr. David Williams said some regions may move up in the COVID-19 response framework. Toronto and Peel Region are the only regions in the grey lockdown level.

On Friday morning, the province announced the members of the COVID-19 vaccine task force.

The task force, which includes former Toronto Police Chief Mark Saunders, will focus on “delivery, logistics and administration, clinical guidance as well as public education and outreach,” the government said in a news release.

The federal government has said the first doses could be available in Canada early in the New Year. Health Canada officials are reviewing four vaccines and an approval could happen within a week to 10 days, officials have said.