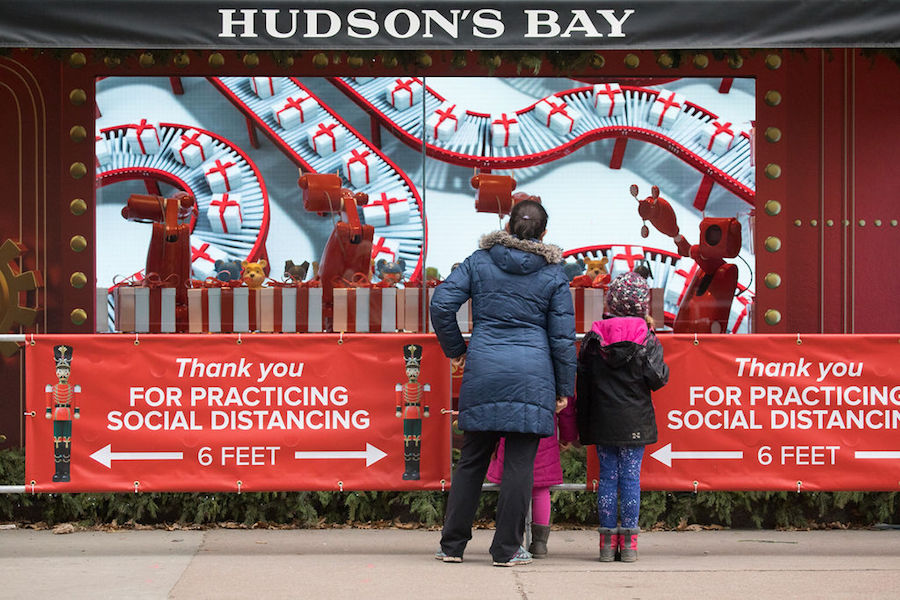 Labs processed 55,086 tests, the second time daily testing has passed the provincial government’s goal of 50,000. The positivity rate is 3.3 per cent.

Of today’s 29 deaths, eight were long-term care home residents. The virus has killed 3,624 people in Ontario since the pandemic began.

Most new confirmed cases continue to be concentrated in the Greater Toronto Area. However, Hamilton and Waterloo each reported a single-day increase in the triple digits.

There are now more than 13,500 active confirmed cases in Ontario. Hospitalizations rose to 595, with 155 people in intensive care and 99 people on ventilators.

On Friday, the province moved Windsor-Essex into the red level of the COVID-19 response framework. Haldimand-Norfolk moved into orange and Hastings Prince Edward, Lambton and Northwestern moved into yellow.

Toronto and Peel Region remain in the grey lockdown level.