The Toronto writer and poet won the $100,000 literary award for her short story collection How To Pronounce Knife 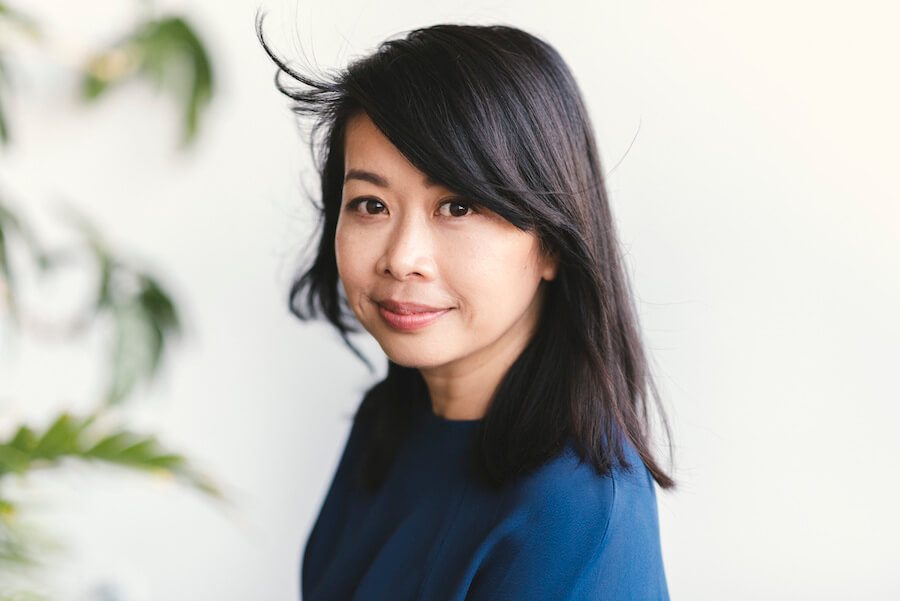 Toronto writer and poet Souvankham Thammavongsa has won the Giller Prize, one of Canada’s top literary awards for fiction.

On November 9, she was named the recipient for her short story collection, How To Pronounce Knife (McClelland & Stewart), during a virtual award ceremony hosted by Canadian actor Eric McCormack (Will and Grace).

This year’s Giller Prize longlist, announced on September 8, comprised 14 titles chosen from 118 books submitted by publishers. From that list, five finalists were chosen and announced on October 5, which included:

“How to Pronounce Knife is a stunning collection of stories that portray the immigrant experience in achingly beautiful prose,” the jury said in a statement. “The emotional expanse chronicled in this collection is truly remarkable. These stories are vessels of hope, of hurt, of rejection, of loss and of finding one’s footing in a new and strange land. Thammavongsa’s fiction cuts to the core of the immigrant reality like a knife – however you pronounce it.”

Thammavongsa is the author of four poetry books, and her fiction has appeared in publications ranging from Harper’s and Granta to The Journey Prize Stories and The O. Henry Prize Stories.

She was born in a Lao refugee camp in Nong Khai, Thailand, and raised and educated in Toronto. She is currently working on her first novel.

Thammavongsa will participate in a live Twitter chat on Thursday (November 12) at 2 pm, hosted by @GillerPrize using the hashtag #GillerWinner.

Jack Rabinovitch founded the Giller Prize in 1994 in honour of his late wife, literary journalist Doris Giller, to honour excellence in Canadian fiction.

British Columbia authors have won the award three times out of the previous four years.

In 2016, Vancouver-raised Madeleine Thien won for Do Not Say Have Nothing.