By Glenn Sumi and Richard Trapunski 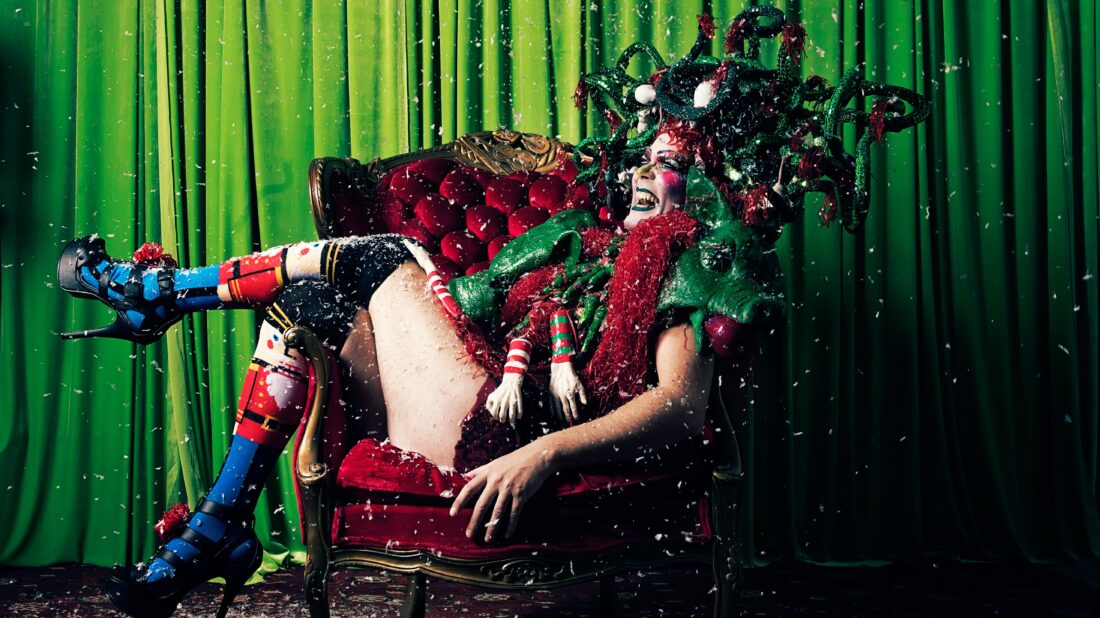 Our critics pick the best Toronto holiday events that are livestreaming on a platform near you this festive season.

The fabulous playwright, actor, singer-songwriter, performance artist, director and producer presents a live virtual vaudeville show with a full band, available to stream until January. Presented by Buddies in Bad Times and TO Live.

The Nutcracker on screen

For many families, attending the National Ballet’s annual production of the lavish Tchaikovsky ballet has become a tradition. Well, it doesn’t have to stop, since James Kudelka’s enchanting show was captured on screen in 2008 and can now be streamed on the Cineplex site (or seen in theatres, where COVID-19 restrictions allow) through January 2. 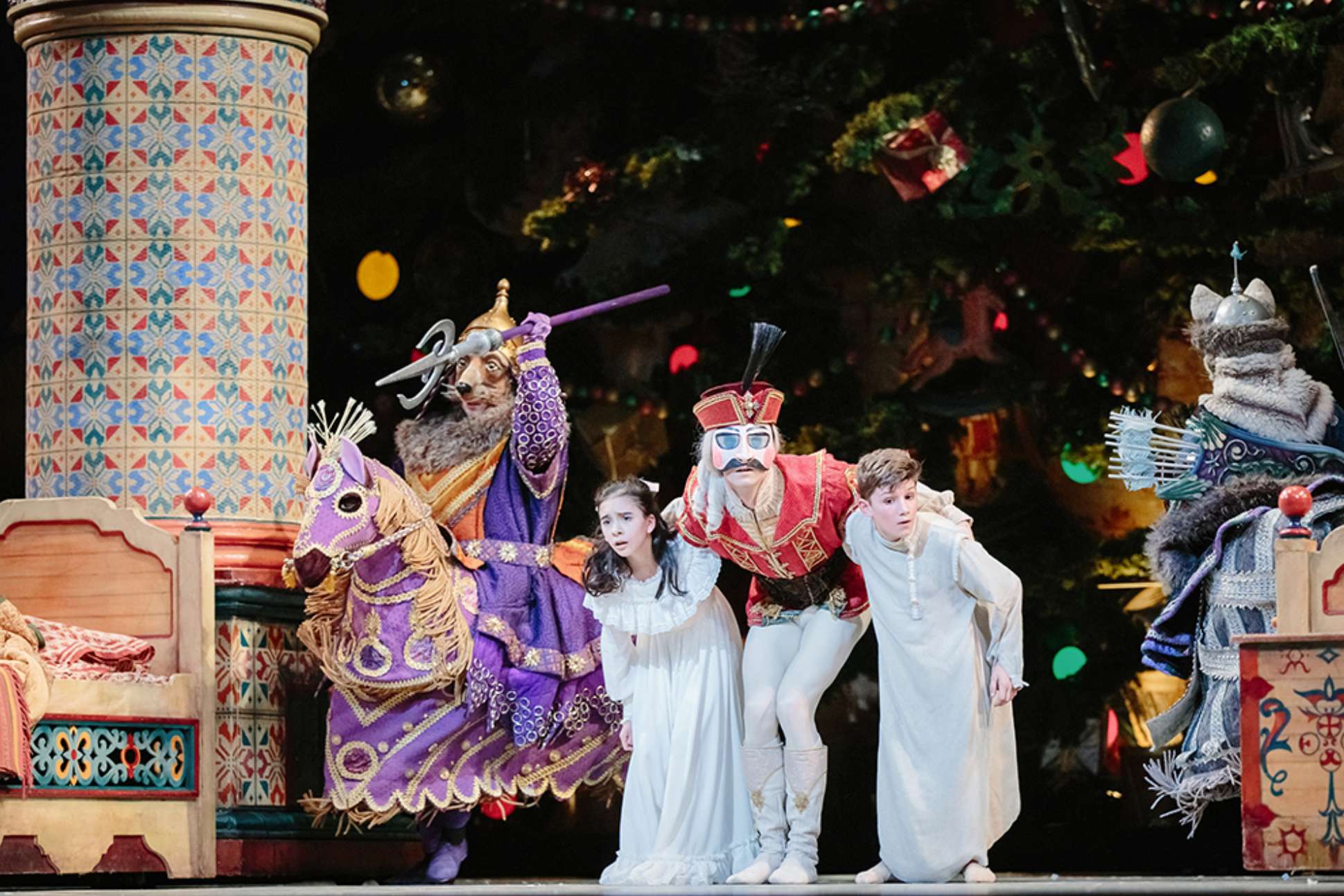 Indie rock veterans Born Ruffians’ annual made-up holiday is going online for its third year. All the tried and true Shondi traditions – “drinking hot beer, dressing as your best friend, decorating your house with Shondi flowers, being good so that the Shondi Clown doesn’t come for you!” – will make their way to your living room. It’ll be the finest – and only – Festoon you attend this year.

Arts & Crafts’ Home For The Holidays

The innovative opera company Against the Grain Theatre reimagines Handel’s holiday oratorio in partnership with the Toronto Symphony Orchestra for this unique 70-minute filmed performance. The soloists include Jully Black, Jonathon Adams, Rihab Chaieb, Elliot Madore and Miriam Khalil, and along with the choir members they represent every province and territory in the country. They’re all conducted by the Canadian Opera Company’s Johannes Debus.

Theatregoers missing Soulpepper’s lovely production of Dickens’s A Christmas Carol, adapted by Michael Shamata will want to watch this special reunion show, where the cast shares excerpts, memories and behind-the-scenes stories, all in a way to support the Fred Victor Regent Park food programs.

The local ensemble, who recently put out a new collaboration with Bonjay, are “maintaining our commitment to providing a space for queers to gather during the holiday season.” The concert, in support of Black Women in Motion, will be a mix of previously filmed full ensemble performances and newly recorded remote contributions. Expect lots of special guests.

Hallelujah! Now’s the time to impress (or maybe annoy?) your neighbours by taking part in this free sing-a-long version of excerpts from Handel’s Messiah, captured from a Tafelmusik concert in Koerner Hall in 2010 and conducted by Ivors Taurins.