NOW MagazineCultureWhat to do in Toronto this week: January 20-25 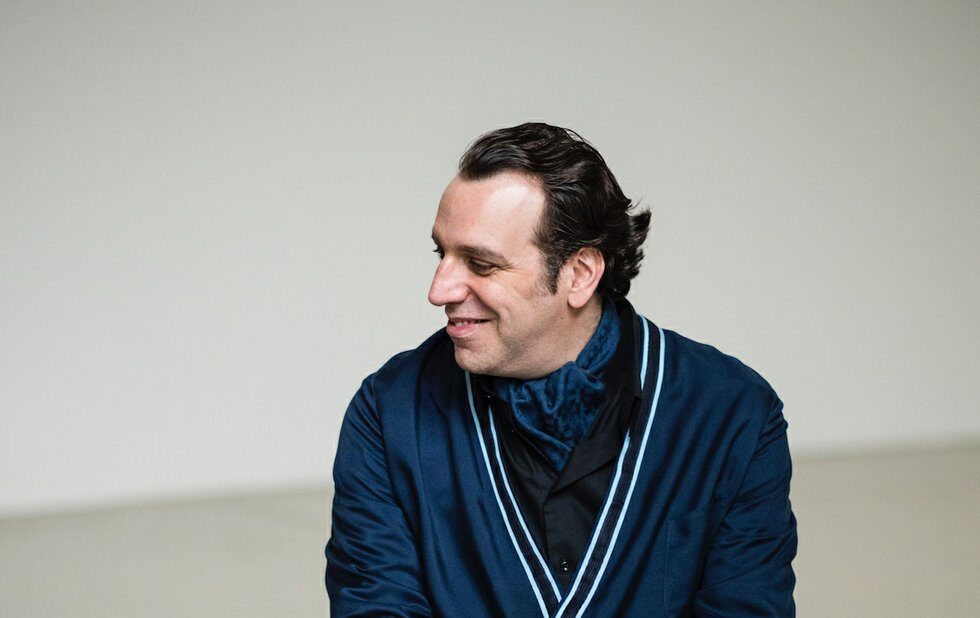 These are our top event picks for the week of January 20-25. For more events listings, visit nowtoronto.com/events.

Is Privacy Possible In The Proposed Sidewalk Toronto Or Any “Smart City”?

The acclaimed Montreal pianist recently released his soundtrack to Xavier Dolan’s Matthias & Maxime, which he’ll perform from at this Roy Thomson Hall show.

The Cuban-Canadian artist plays a release show for his new album, Sublime, which features collaborations with some Cuban legends. 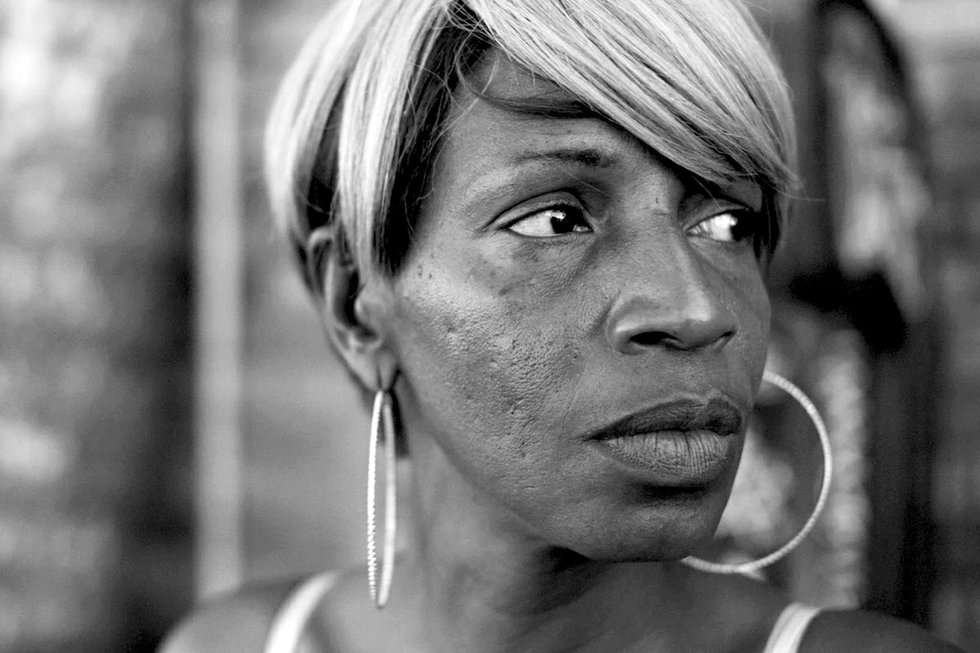 Black Gold screens Roberto Minervini’s documentary What You Gonna Do When The World’s On Fire? on January 25.

What You Gonna Do When The World’s On Fire?

Roberto Minervini’s striking and intimate documentary about working-class African-Americans in New Orleans screens as part of the Royal’s Black Gold series. Judy Hill, who is featured in the film, will participate in a Skype Q&A following the screening.

Ahmad Meree’s double bill about the lives of refugees in Canada.

The esteemed actor Martha Henry stars in this play about an octogenarian and a robot.

In previews from January 26 at the Coal Mine Theatre. See listing. 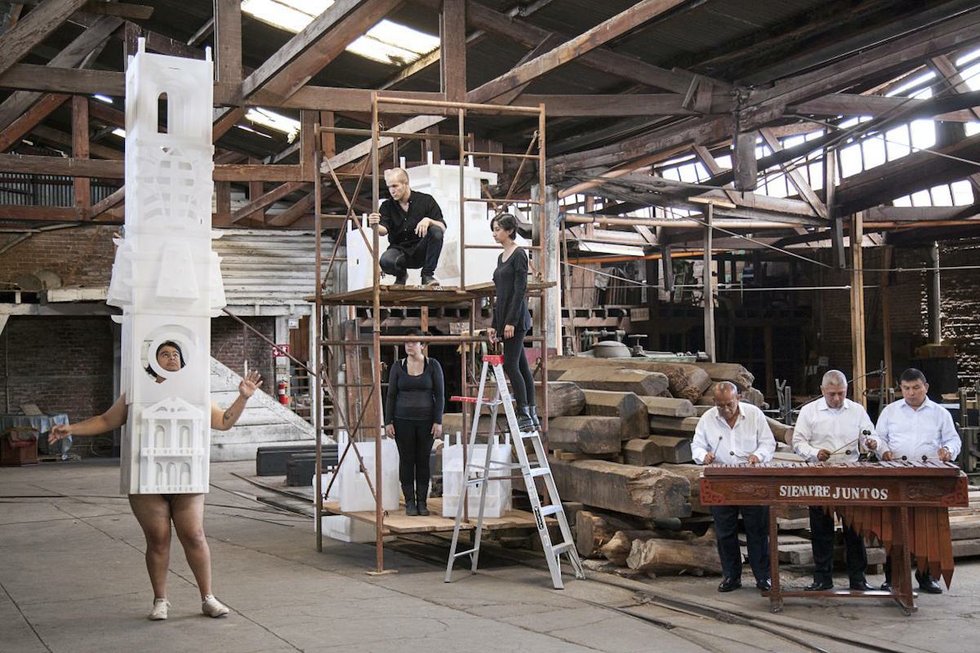 Courtesy the artist/photo by Byron Mármol

Photo exhibition looks back at the influential Toronto gallery’s role in advocating for the cultural recognition of photography in Canada.

Night Of Ideas: Being Alive