When first-time restaurateur Diona Joyce opened her Market 707 stall in 2014, she was blazing a trail for Filipino food downtown 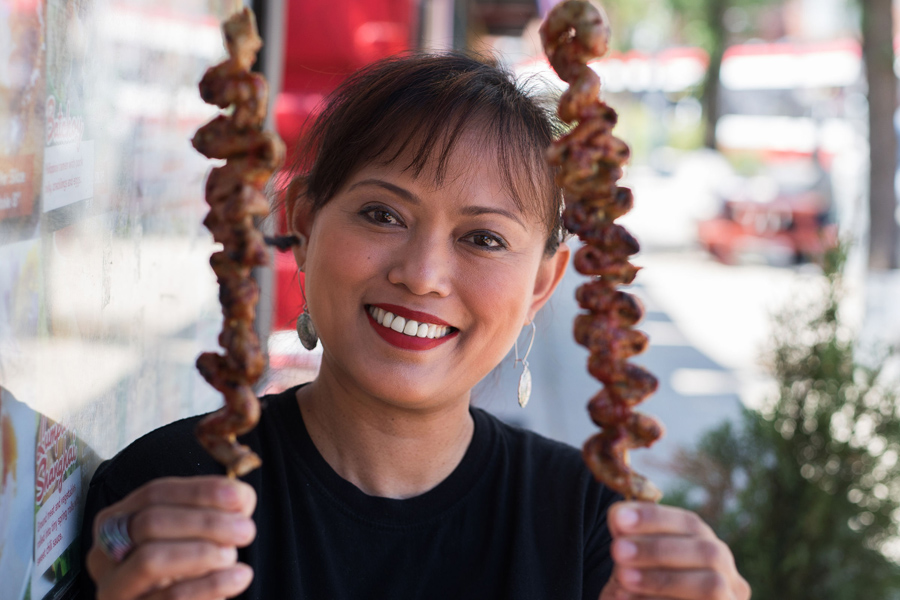 Diona Joyce never considered opening a restaurant before a chance drive down Dundas in 2013.

After a visit to Toronto Western Hospital, Joyce, now the owner of Tita Flips catering and its restaurant offshoot, Kanto (707 Dundas West), turned out the back entrance and passed by Market 707.

“I was like, ‘Oh my goodness, what is that?’” Joyce recalls.

Back then, she was just making trays of snacks for friends’ parties as a weekend hobby – but something about the shipping-container market intrigued her.

“Deep inside me,” she says, “I really wanted to open something like a restaurant or a store.”

Joyce applied, but was told there was a waitlist of 40 people. Asked for a concept, she blurted out the first thing that came to mind: Filipino street food. “I just made it up, honestly,” she says.

The novelty of Joyce’s concept allowed her to skip the line, and she set up shop in the 8-by-10-foot box that winter, making Kanto by Tita Flips one of the first Filipino eateries in the downtown core. (Lamesa, the trailblazing modern-Filipino restaurant, had opened down the street at Queen and Bathurst just a year before.)

“Filipino street food was unheard of at that time – nobody did that at all,” she said.

“Even the Filipinos I talked to were like, ‘Are you kidding? You’re not gonna succeed. You’re gonna go bankrupt.’ I said, ‘That’s a good thing, because I’m the first one to do it – so it’s all up to me [to make the concept work].’” 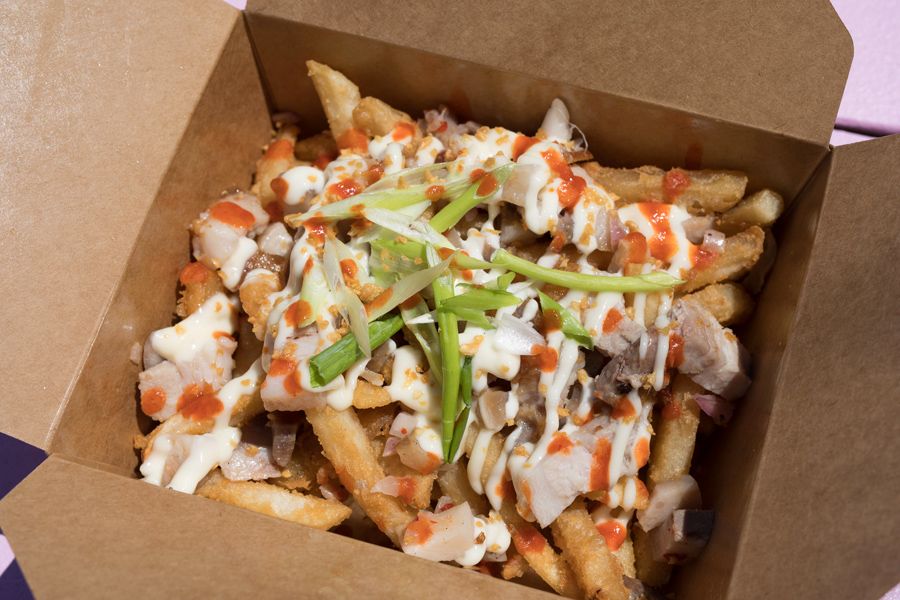 Joyce began testing out different recipes, slowly introducing new dishes. She found there was a learning curve with guests of all stripes – non-Filipino diners were trying adobo and palabok for the first time, while Filipino customers, used to quick-service meals and big menus, needed to get used to Joyce’s style of service.

“Everything was made fresh, cooked on the spot. And then every single fricking Filipino – they were like ‘You mean I have to wait? This is all you’ve got?’”

They came around eventually – and then, she says, they kept coming back.

Joyce says having her mom around helped – she would force Joyce (or, as the business expanded into a kitchen inside Scadding Court, her staff) to stick to the original recipes without cutting corners. “That’s why we kept the integrity of the dishes over the years,” Joyce says.

Another factor, Joyce says, was consistency. While holing up in a tiny streetside stall during a frigid Toronto winter isn’t exactly a picnic, she says, if customers know you’ll be there, they’ll make a point of coming back. 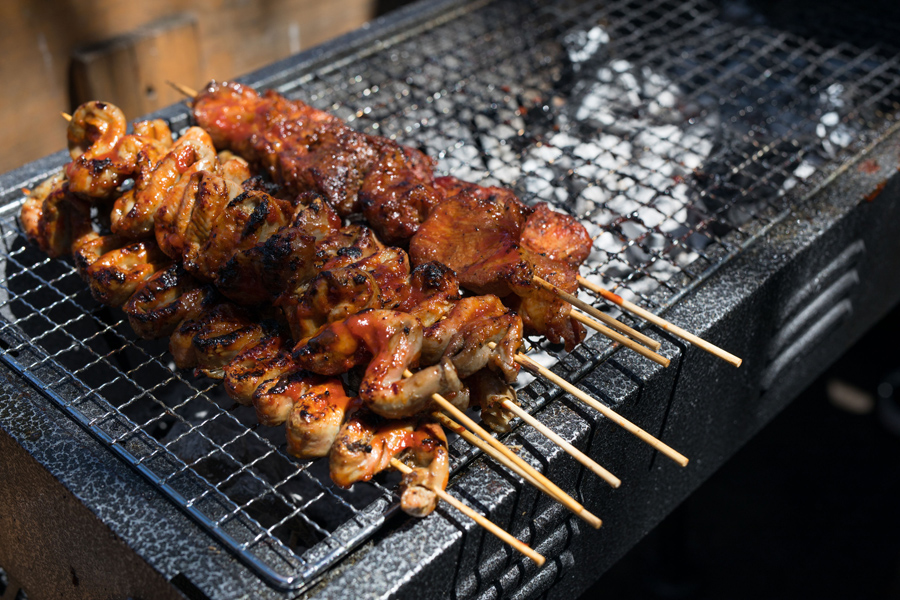 By last summer, when Joyce decided to throw a three-night event called Kanto Night Food Fest, people were lining up two hours deep for her cooking.

This year, she decided to make the leap and add a second space to the Tita Flips family — a kitchen in the Junction (2986 Dundas West) with more space and actual, non-picnic-table seating. The week it was slated to open, she says, the COVID closures hit.

But Joyce isn’t slowing down during the pandemic. (Neither is Joyce’s mom, who was resistant to pleas to stay home: “I’m not gonna die of COVID – I’m gonna die of boredom!”)

The new space is up and running for takeout and delivery, and Kanto Night Food Fest will soon be back as a whole series of dinners featuring lesser-known regional dishes, with the goal of showing off an even broader swath of the Filipino culinary experience.

“My mission is, I love Filipino food. It’s basically my life, right?” she says. “It all comes down to sharing the concept with other people.”